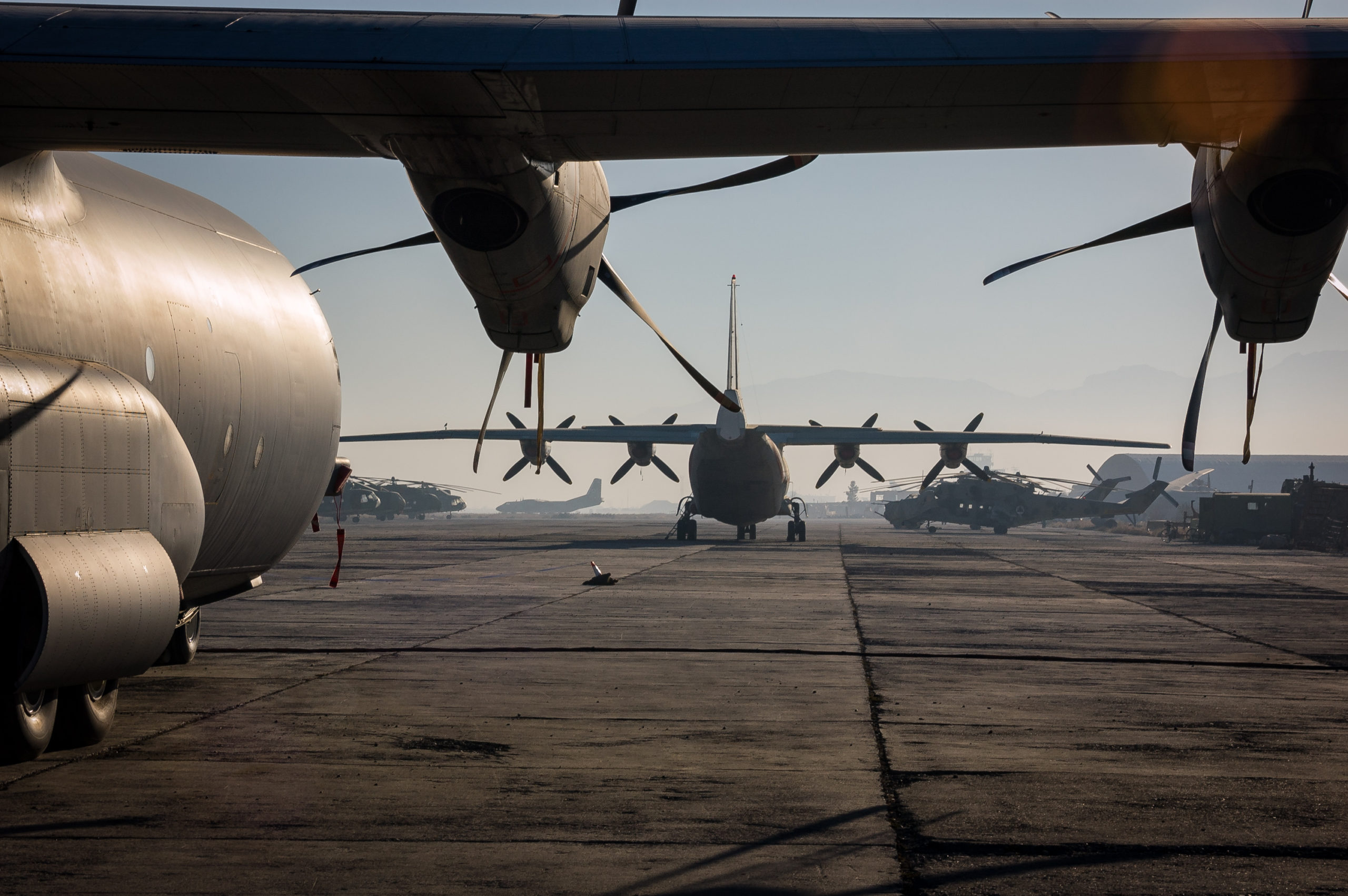 Just a few days shy of the 20th commemoration of September 11, 2001, America is staring down a new tragedy waiting to unfold with the situation in Afghanistan. Our people, fellow American citizens, have been left behind. Their future, along with the future of our nation, are in jeopardy.

Twenty years ago, the world was changed forever by the terrorist attacks of 9/11 perpetrated by Al Qaeda. Two thousand nine hundred and ninety-six Americans were killed in those attacks. In response, the U.S. government led a military operation to oust the Taliban regime in Afghanistan and to destroy Osama Bin Laden’s network. The U.S. armed forces overthrew the Taliban after just two months, but the war continued as terror groups used to use Afghanistan as a terrorist base. Osama Bin Laden was killed in 2011. This served as a small consolation for the families of those killed in the 9/11 attacks, and the American people were proud of the strong U.S. response and its leadership on the global stage.

Today, just a few days before September 11, 2021, Americans mourn and fear again. The world is changed forever because of the decision by President Biden to leave American citizens trapped behind enemy lines and to empower the enemy. For the first time, the Taliban dictated the orders, and they are claiming a victory over the U.S. The Biden administration was incapable of negotiating; they just surrendered to the enemy’s demands.

Today, the Taliban is stronger thanks to the arsenal that the U.S. government has left behind. Around $83 billion worth of equipment that the U.S. spent over two decades was abandoned – rifles, Humvees, machine guns, Black Hawk Helicopters, and more – all seen being exhibited by Taliban fighters in their victory parades claiming victory over the U.S. and sending a message to the world that they are back and fortified than ever.

Meanwhile, President Biden and his officials continue to lie to the American people and claim how successful this mission was. A fact that even the President himself does not believe since in the same breath right after he proclaimed success, he blamed the Afghan security force, the American people who didn’t want to leave, and former President Donald J. Trump.

President Biden plans to deal with the Taliban through diplomatic channels like the United Nations. But even the United Nations Secretary-General Antonio Guterres has warned about the imminent humanitarian catastrophe that this situation has unleashed.

The future of our country and the world is uncertain. Our moral credibility is gone; allies around the world have condemned President Biden. The U.S. is seen as a weak nation. “We thought America was back, while in fact, America withdraws,” said French parliamentarian Nathalie Loiseau.

It is reprehensible that on the 20th anniversary of the September 11 attacks, the American people have more reason to mourn and to fear. Just as reprehensible is the loss of credibility of the U.S. on the world stage because of the weak leadership being displayed.

Now more than ever, it is time to hold our government accountable for their decisions and ensure that they will fight for the lives of the Americans they have left behind.