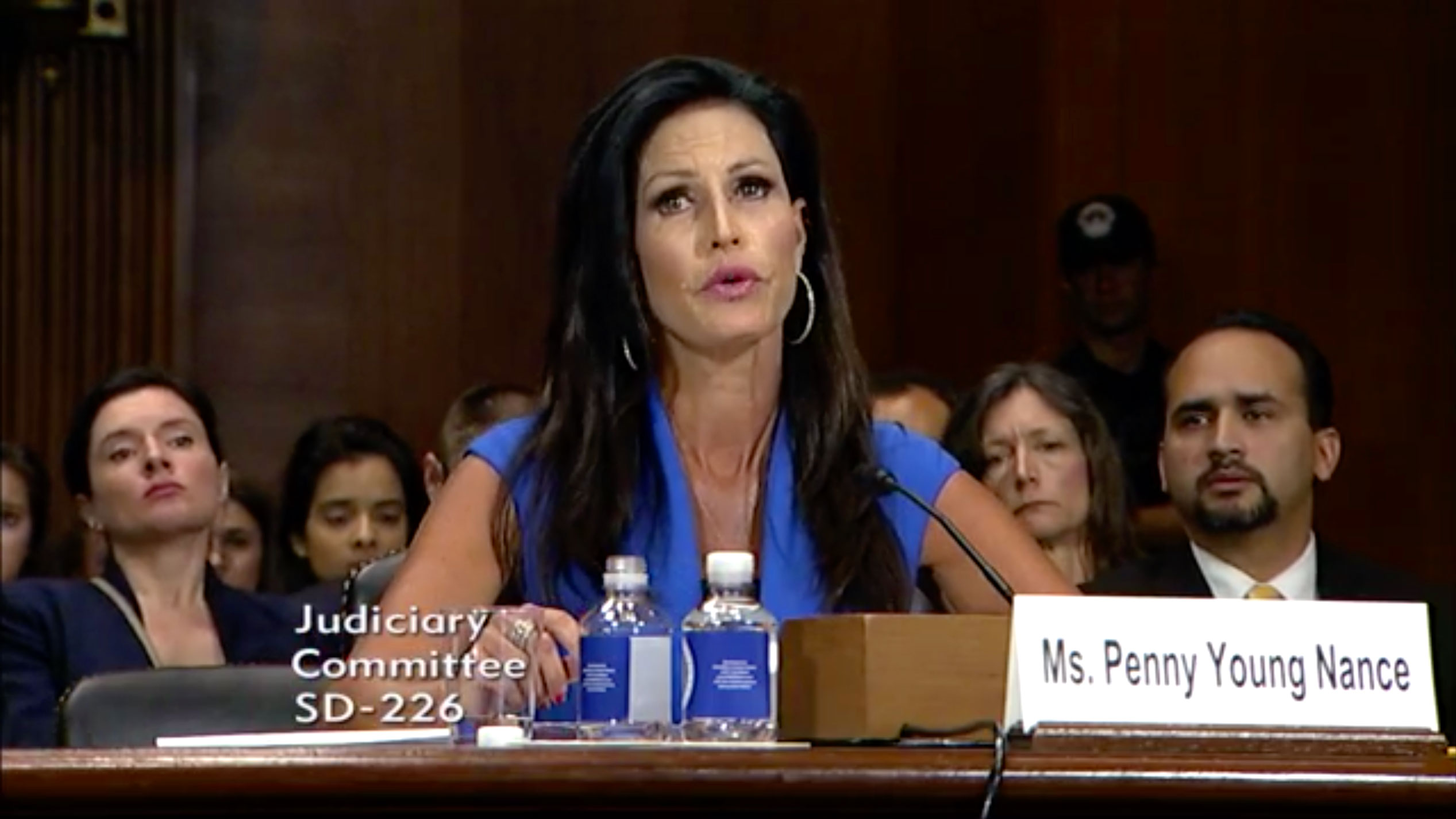 Before final passage this week, Sen Chuck Grassley (R-Iowa) credited the work of CWA saying, “ I want to thank Penny Nance of Concerned Women for America, who testified at my invitation at last year’s Judiciary Committee hearing, for suggesting certain changes to ensure that the analysis of sexual assault evidence is accorded a higher priority by grantees. This statutory reform is essential, because most states impose a statutory deadline by which crimes of sexual violence must be prosecuted.  Changes suggested by her organization, for which I have advocated since 2016, were incorporated into the Debbie Smith Act reauthorization bill by the Senate sponsor, Sen. Cornyn, with my support.  The House of Representatives also accepted these changes this year.”

“Thank you, Sens. Chuck Grassley and John Cornyn (R-Texas) for working with Concerned Women for America and leading the effort to prioritize DNA testing for victims of sexual assault in the Debbie Smith Act.  As I testified before the Senate last year, every rape kit represents a brave woman waiting for justice.

“After 15 years of the Debbie Smith Act and nearly $1 billion spent, most states still don’t know how many rape kits remain untested. We must do better. Victims of sexual assault deserve to know that every kit is accounted for and every last one is processed. With our improvements, this 5-year reauthorization will move us closer to the goal of ending the rape-kit backlog.

“Concerned Women for America applauds Congress for passing these important improvements to the Debbie Smith Act and looks forward to President Trump adding his signature to enact this reauthorization into law.”