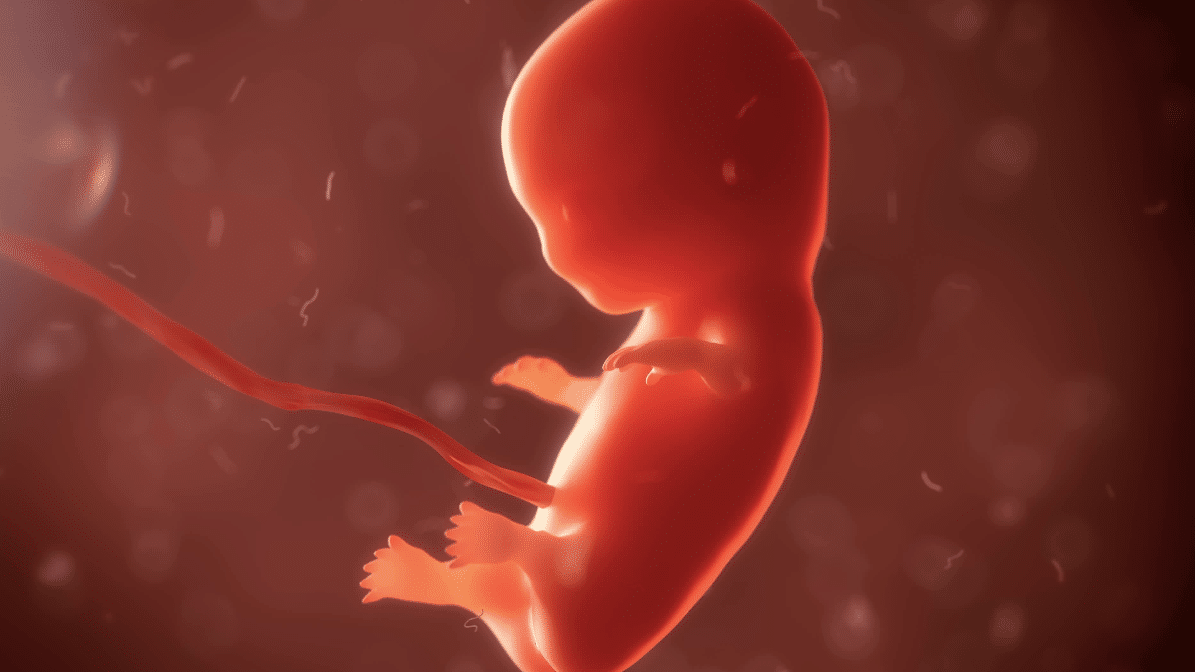 Much like President Donald Trump’s veto promise in the 116th Congress, the message to Senate Democrats is unequivocal:

“We are united in our resolve to guard against any changes to Federal law that would unsettle nearly half a century of bipartisan consensus against taxpayer funding for abortion on demand, or otherwise threaten the lives of unborn children. Accordingly, we are committed to vote against the advancement of any legislation that would eliminate or weaken the Hyde Amendment or any other current-law pro-life protections, or otherwise undermine existing Federal pro-life policy.”

This pledge draws a significant line in the sand for the incoming majority leader whose job it will be to navigate hurdles for advancing his party’s political and policy priorities. These include an aggressive agenda to repeal the Hyde Amendment, fund Planned Parenthood and the abortion industry at home and abroad, revoke our rights to conscience protections, sideline faith-based service providers who object to abortion, and codify Roe v. Wade.

These Senators join House members in a bicameral commitment to protect pro-life policy under the Biden Administration and a Democrat-controlled Congress. Their initiative demonstrates their noble commitment to the cause of protecting life at every stage of development and protecting the American taxpayer from paying for abortion, a policy supported by a majority of the American people– even a large percent who identify as pro-choice.

The Senators call on Sen. Schumer to see the truth about abortion:

“Abortion is not health care; rather, it is a brutal procedure that destroys the life of an innocent unborn child. The Hyde Amendment reflects a consensus that millions of pro-life Americans who are profoundly opposed to abortion should not be coerced into paying for it or incentivizing it with their taxpayer dollars.”

Concerned Women for America Legislative Action Committee will work actively in partnership with pro-life members to ensure our hard-fought victories for protecting life are not overruled.  Our advocacy on Capitol Hill will require the engagement of all Americans who care about protecting the most vulnerable and voiceless among us. 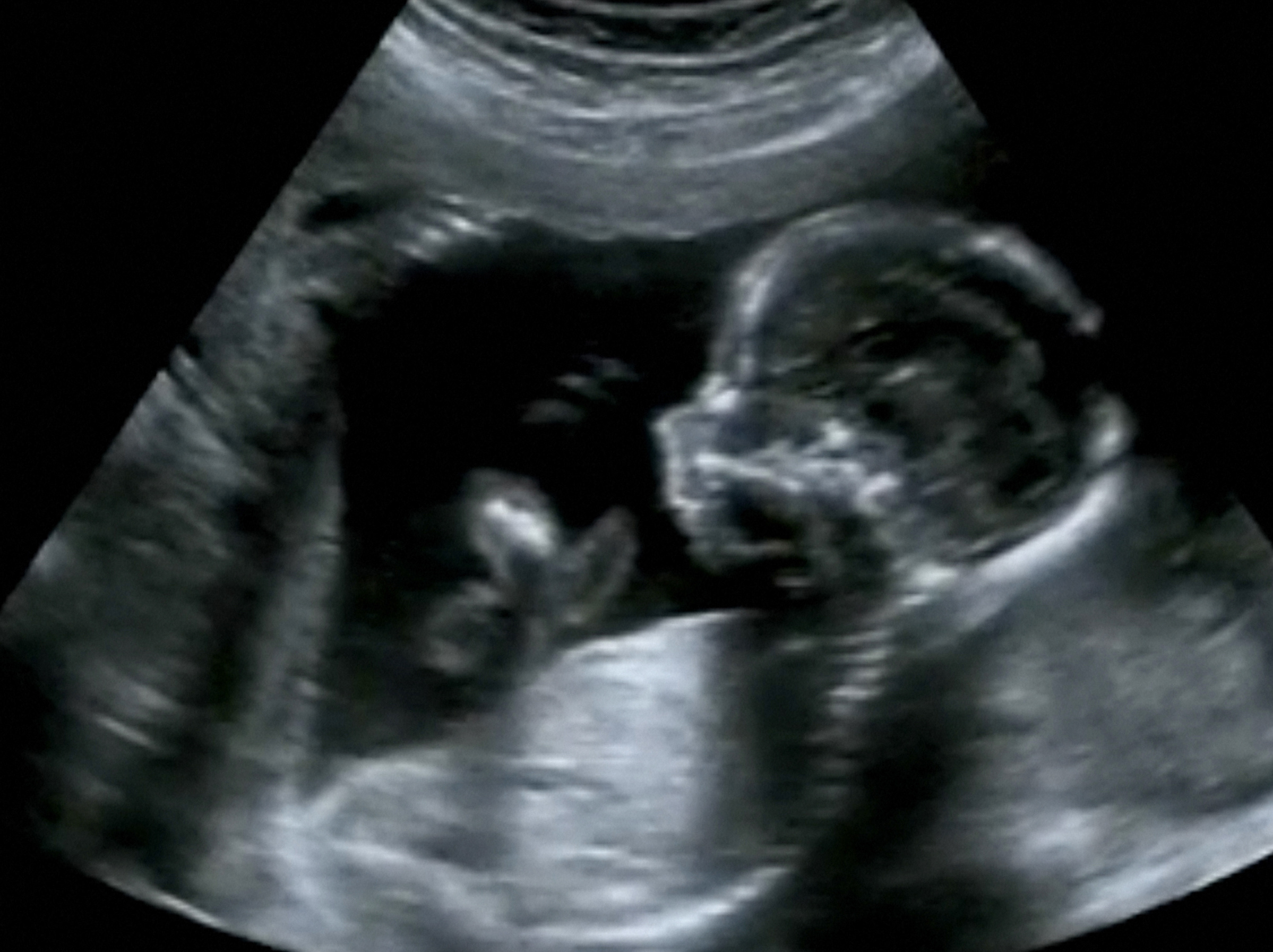 CWA Calls on Congress to Hold the Line on Life

By Doreen Denny | Hyde Amendment, News and Events, Sanctity of Life | No Comments

Two hundred House Republicans sent a letter to House and Senate leaders today “to express our unified opposition to Congressional Democrats’ efforts to repeal the Hyde Amendment and other current-law, pro-life appropriations provisions.” They pledge to oppose any government funding bill that eliminates or weakens the Hyde Amendment or other pro-life appropriations protections in current law. Concerned Women for America Legislative Action Committee joined in support of this vital initiative with the following statement:

“Concerned Women for America Legislative Action Committee calls on Congress to Hold the Line on Life. We must Save Hyde as a continuing promise to American workers that our federal taxes will not be used to pay for annihilating unborn children. No humane society should promote the destruction of human life with its tax dollars.”

Read the letter to House and Senate leadership, released by the Republican Study Committee.

The Washington Examiner quotes CWA’s support for the initiative.