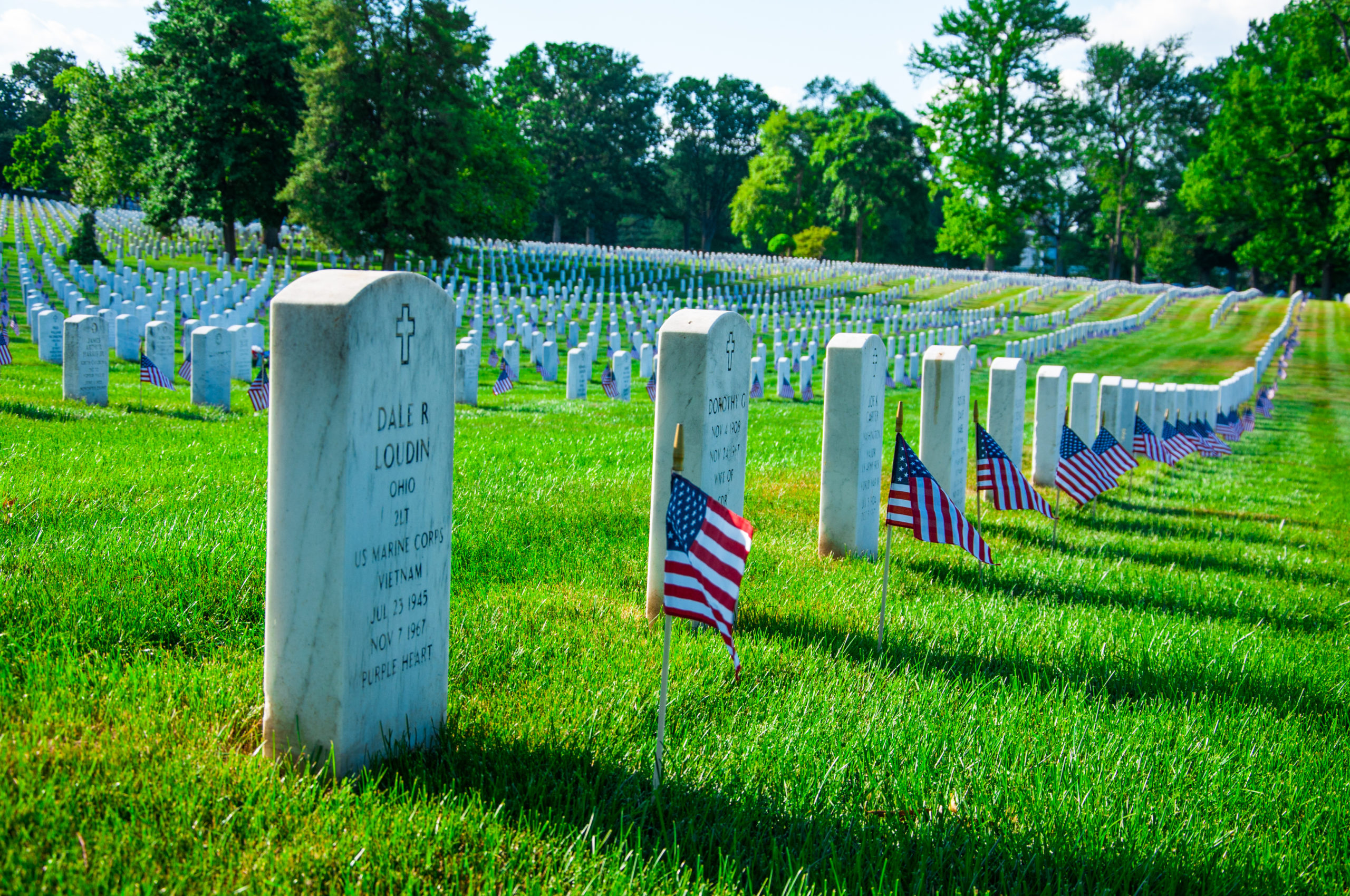 By Tanya Ditty | National Sovereignty, News and Events | No Comments

By the President of the United States of America

Any American who has ever listened to a bugler sound Taps, the last salute, whether on a green and grassy hillside, a muddy field halfway around the world, or a lonely tarmac stateside or anywhere freedom is cherished and defended, knows exactly why we set aside a special day each year to honor those who have died for our country and to pray for permanent peace.

And we pray for our dead; we ask God to bless them and take them to Himself and reward their patriot’s love. We pray for those who gave their lives in the hope of a future of freedom and peace for their countrymen. We pray for peace and for the devotion and strength of soul to build it and to protect it always. We pray and we resolve to keep holy the memory of those who have died for our country and to make their cause inseparably our own. We pray and we promise, so that one day Taps will sound never again for the young and the brave and the good.

In recognition of those brave Americans to whom we pay tribute today, the Congress, by joint resolution approved May 11, 1950 (64 Stat. 158), has requested the President to issue a proclamation calling upon the people of the United States to observe each Memorial Day as a day of prayer for permanent peace and designating a period on that day when the people of the United States might unite in prayer.

Now, Therefore, I, Ronald Reagan, President of the United States of America, do hereby designate Memorial Day, Monday, May 25, 1987, as a day of prayer for permanent peace, and I designate the hour beginning in each locality at eleven o’clock in the morning of that day as a time to unite in prayer. I urge the press, radio, television, and all other information media to cooperate in this observance.

In Witness Whereof, I have hereunto set my hand this twenty-first day of May, in the year of our Lord nineteen hundred and eighty-seven, and of the Independence of the United States of America the two hundred and eleventh.