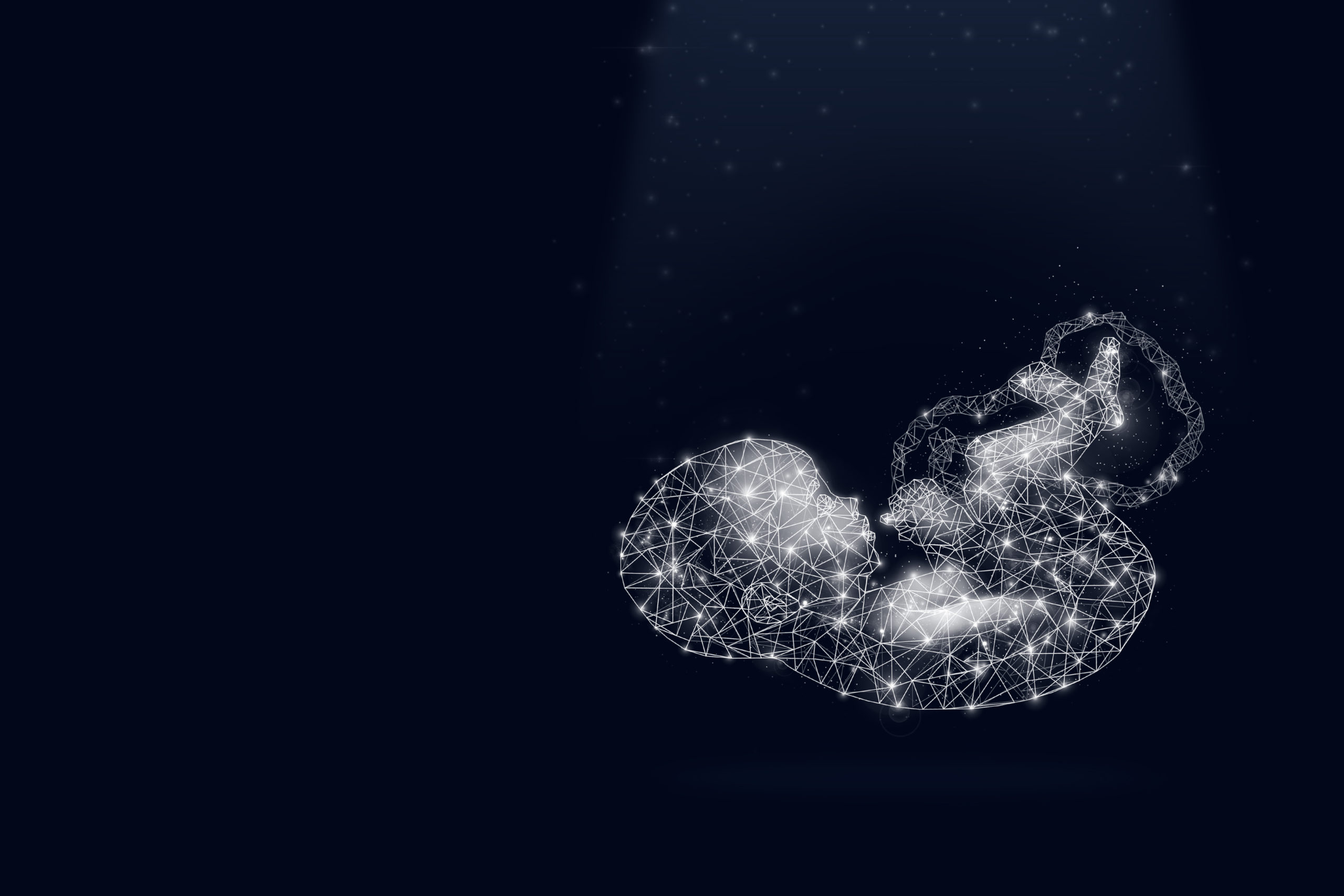 By Katie Everett | News and Events, Sanctity of Life | No Comments

Concerned Women for America (CWA), joined a broad coalition of pro-life leaders calling on Congress to stop any Medicaid funding of prenatal genetic testing that has been shown to give a disturbing amount of false positives, causing many women to terminate their pregnancies based on wrong information.

These tests, which are marketed to expectant families as a way to determine whether their unborn child suffers from a rare genetic condition, are wrong a remarkable 85% of the time according to one recent report Considering the fact that these unreliable tests are now used by more than a third of pregnant women in America and that many families have tragically opted for an abortion when a potentially false positive is rendered instead of seeking another test to confirm the result, the lives of millions of unborn children are at risk.