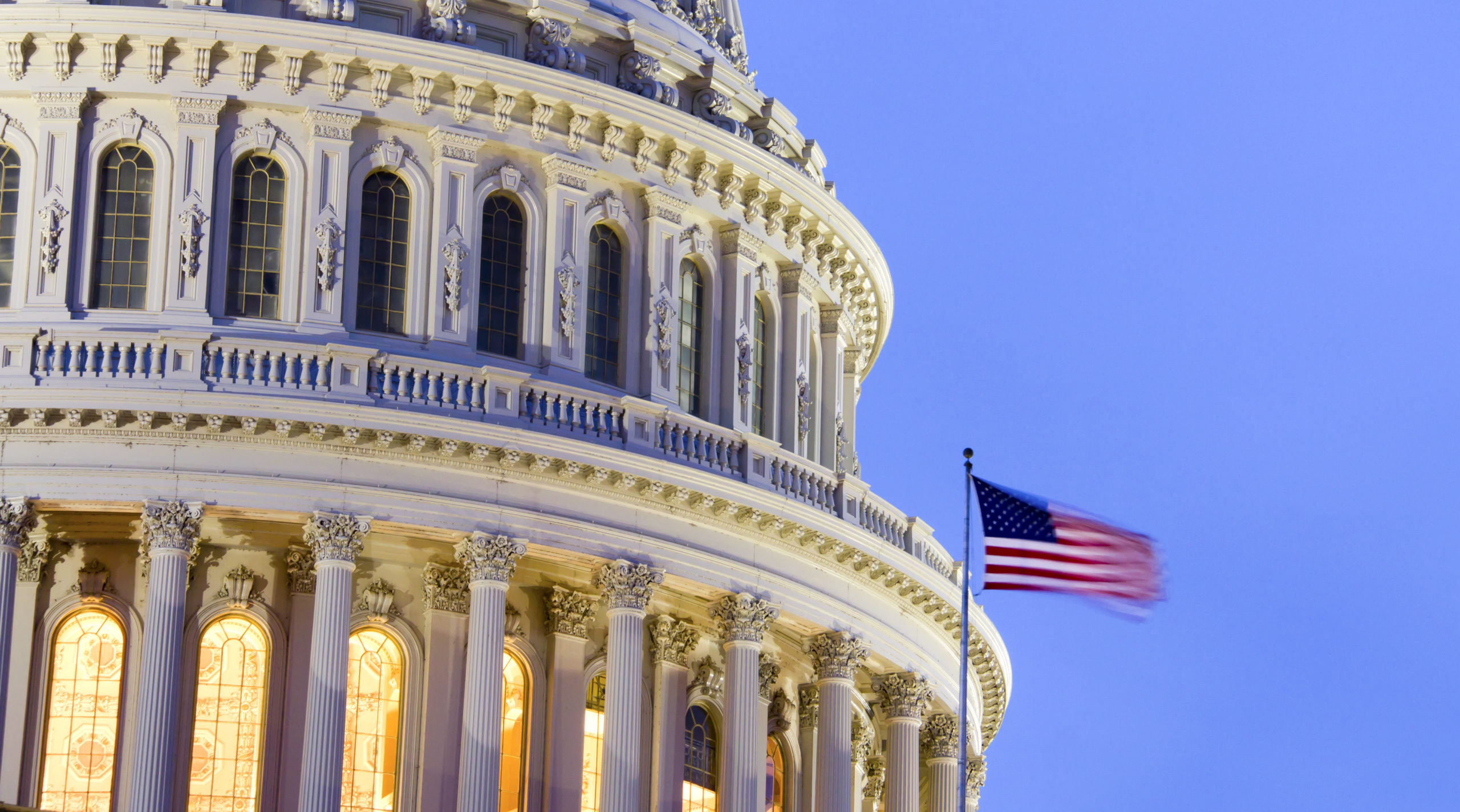 Washington, D.C. – Concerned Women for America Legislative Action Committee (CWALAC) has a long history of championing the rights of women to be protected from sexual exploitation.   We stood strong for women survivors of rape and demanded that rape kits be prioritized in forensic testing under the Debbie Smith Act, and because we did not back down, Congress implemented promising changes for rape survivors in the 2019 reauthorization.

Recently, we joined in urging the passage of the Ending Forced Arbitration of Sexual Assault and Sexual Harassment Act of 2021 (H.R.4445). Its passage is a long-overdue action that reflects the all-too present disregard for the concerns and dignity of many women by elected officials.

But the current bipartisan Senate Violence Against Women Act (VAWA) reauthorization (S.3623) continues to fail women. Congress stripped women of protections on the basis of sex in the 2013 VAWA reauthorization by prioritizing rights for any biological male self-identifying as a woman over the safety and privacy rights of women.

Female identity and status are being flouted under current federal law intended to protect women victims and survivors.  S.3623 does nothing to correct that failure.

Women survivors of violence and sexual assault deserve the full protection of our laws for their security, not denied it.  Unfortunately, that has been the case since President Obama signed the last VAWA reauthorization into law. Like every other VAWA reauthorization introduced or passed by Congress since then, S.3623 as introduced rejects ensuring protections for women on the basis of biological sex.

Because of VAWA’s failure to uphold its purpose to protect women, CWALAC is forced to oppose any VAWA reauthorization which fails to clarify that nothing in the intent or implementation of its provisions may be interpreted to compromise, threaten, or undermine the privacy, safety, and rights of females in order to accommodate biological men who identify as women.