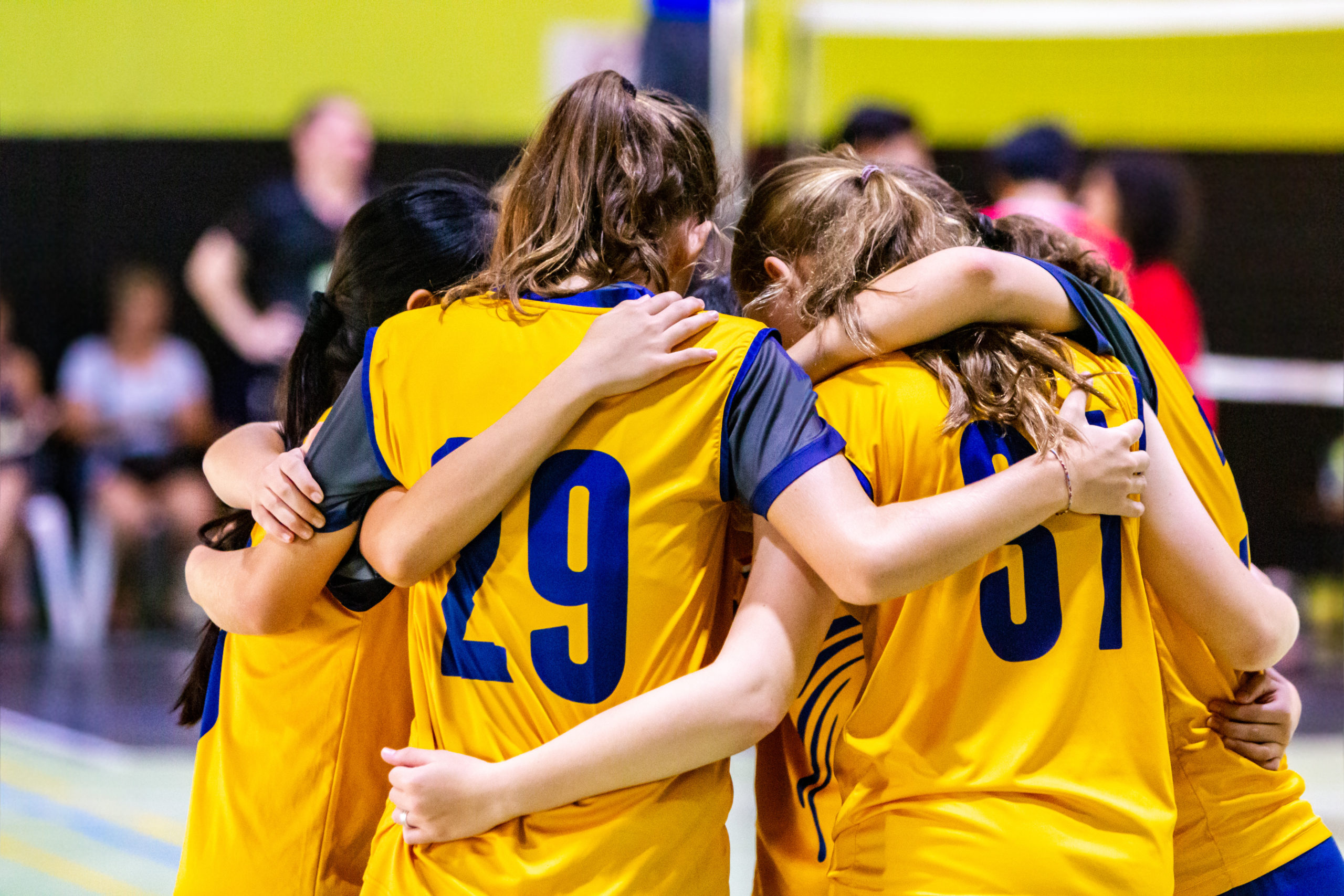 Washington, D.C.  –  Concerned Women for America (CWA), the largest public policy women’s organization in the country, announced today that it filed a comment in opposition to the Biden Administration’s proposed Title IX (Rule) titled “Nondiscrimination on the Basis of Sex in Educational Programs and Activities Receiving Federal Financial Assistance” (Docket ID # ED-2021-OCR-0166).  The Rule was proposed by President Joe Biden in June, and the comment period closed on September 12.

“Forcing a new interpretation of sex under Title IX is a direct threat to every woman and girl in America,” reads the comment letter addressed to Secretary of Education Miguel Cardona and signed by CWA CEO and President, Penny Nance.  “What this Rule does in practice is nothing less than erase our status and protections as female. There is an inherent and insurmountable conflict in the scope and application of sex discrimination proposed in this Rule that disproportionately harms biological women and girls. It is already happening today: female students are being assaulted in school restrooms; female athletes are forced to surrender their privacy in the locker room and lose their rightful opportunities in their own sports.

“Most certainly, the Department should not be gutting the very foundation of Title IX and the meaning of ‘sex’ with the vague, undefined, subjective category of ‘gender identity’ thus stripping women of vital protections under civil rights law. Mandating a new form of discrimination against women and girls is an affront to our dignity and humanity. Being male and female is an unchangeable fact of the natural world that differentiates human beings from conception. It is part of our genetic makeup.

“This Rule will straitjacket every educational program and activity to abide by its direct assault against our daughters and to perpetuate an insidious gender ideology that socializes students to believe they can be ‘born in the wrong body.’ The women of CWA object to this Rule in the strongest of terms.”

Encouraged by CWA, thousands of women and men from every state across the country sent unique comments opposing this Rule.  A record-breaking number of comments were submitted according to the Department of Education.

For more information on opposition to the Rule by CWA and other likeminded organizations, please contact [email protected].

Concerned Women for America is the Nation’s largest public policy organization for women; we are dedicated to promoting Biblical values and Constitutional principles. More information is available at www.concernedwomen.org.