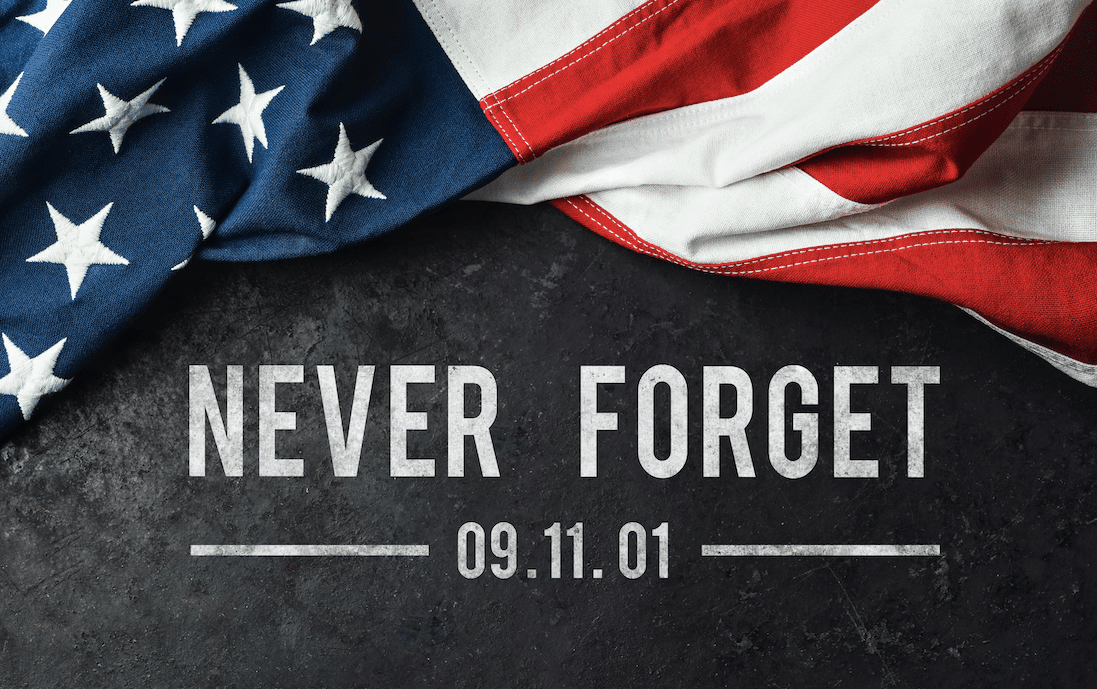 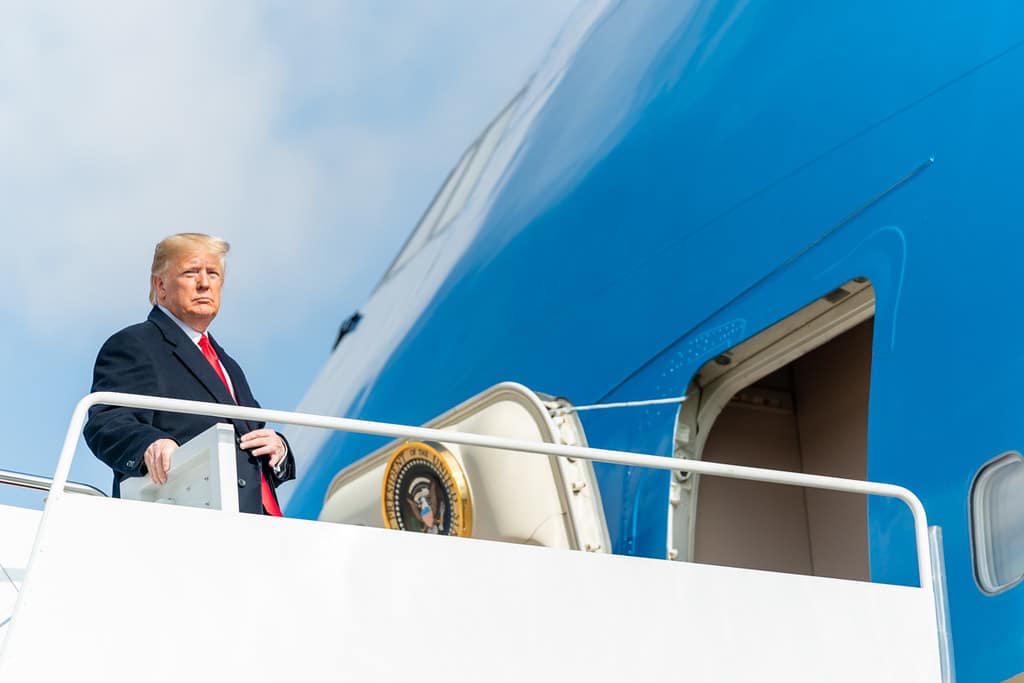 A message from CEO and President Penny Nance:

Most likely, you have been following the U.S. military action taken against Iranian terrorist Qassem Suleimani but I wanted you to have specific talking points, history, and prayer points. This is a major foreign policy event that could have very serious implications for U.S. policy in everything from Energy to Defense.

Please pray for Secretary Pompeo, the President, and our military as they walk through what could become a crisis situation should it continue to escalate.  Remember, Iran is desperate, and its economy is in tatters due to U.S. sanctions. They are on the cusp of another revolution and to unite behind war with the “Great Satan” would suit the Ayatollah Khomeini just fine. Many experts hope that cooler heads will prevail. Much of this can be laid at the feet of the Obama Administration who had a policy of appeasement against the terrorist regime culminating with a $150 billion pay off.

I encourage you to look at news clips from when the Iranians stormed our embassy in Tehran on November 4, 1979, and held them for 444 days until after President Reagan was inaugurated in January of 1981. President Trump was right to take this head-on. President Reagan’s policy of “peace through strength” is still true.

Finally, below is the email I sent to Secretary Pompeo this morning.

CWA is 100% supportive of the President’s decision to retaliate against Soleimani and his murderous thug entourage. History has taught us that appeasement only emboldens terrorists and fascist dictators. We are calling on our members to cover you, President Trump, and our military leaders in prayer. We are also sending out talking points today to our entire list and planning a phone briefing with state leaders and supporters as early as Monday. I have been active on Twitter and will continue to give support.  Please let me know if there is anything else we can do. Mostly, I just wanted you and your team to know we have your backs both through prayer and action.