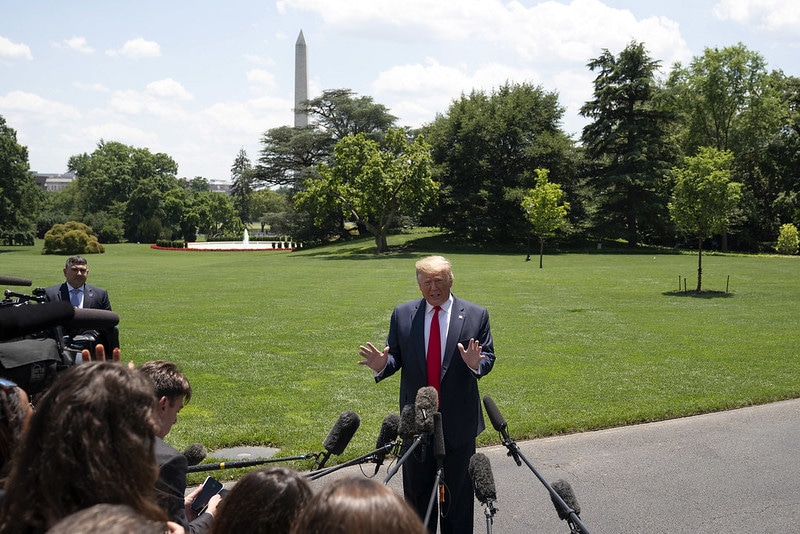 Impeachment on Trial in the US Senate

(Too) much has been witnessed and written regarding the impeachment of Donald John Trump.

As the first session of the 116th congress drew to a close in 2019, House Democrats relentlessly pursued a myriad of charges against the President declaring “high crimes and misdemeanors” against him.  Repeatedly, they changed their tactics on how to define these charges (unable to prove any crime), but never veered from their true intent. Two articles of impeachment claimed assertions of “abuse of power” and an indefensible rationale for “obstruction of Congress.” Far from a cliffhanger, House Democrats prevailed in passing an impeachment resolution with partisan support, and notably bipartisan opposition.

As we learn about the plan for the Senate trial, we know this: PRAYER is crucial.

The wisdom of the prudent is to give thought to their ways, but the folly of fools is deception. (Proverbs 14:8)

For the Chief Justice of the United States, John Roberts, responsible for presiding over the Senate trial:

You shall not pervert justice; you shall not show partiality, nor take a bribe, for a bribe blinds the eyes of the wise and twists the words of the righteous. (Deuteronomy 16:19)

For the House managers and President’s defense team responsible for presenting their cases:

Tell and bring forth your case; Yes, let them take counsel together. (Isaiah 45:21a)

For any witnesses who might be called to testify:

A false witness will perish, but a careful listener will testify successfully. (Proverbs 21:28)

In fact, the reason I was born and came into the world is to testify to the truth. Everyone on the side of truth listens to me. (John 18:37b)

For President Trump and his family:

In your righteousness, rescue me and deliver me; turn your ear to me and save me. Be my rock of refuge, to which I can always go; give the command to save me, for you are my rock and my fortress. (Psalm 71:2-3)

For the opponents of Donald Trump, who desire to do their will:

Do not grant the wicked their desires, LORD; do not let their plans succeed. (Psalm 104:8)

Bless those who curse you and pray for those who spitefully use you. (Luke 6:28)

Thy kingdom come, Thy will be done on earth as it is in heaven. (Matthew 6:10)

For the HOPE we have in this New Year and always:

For I know the plans I have for you,” declares the LORD, “plans to prosper you and not to harm you, plans to give you hope and a future. (Jeremiah 29:11)