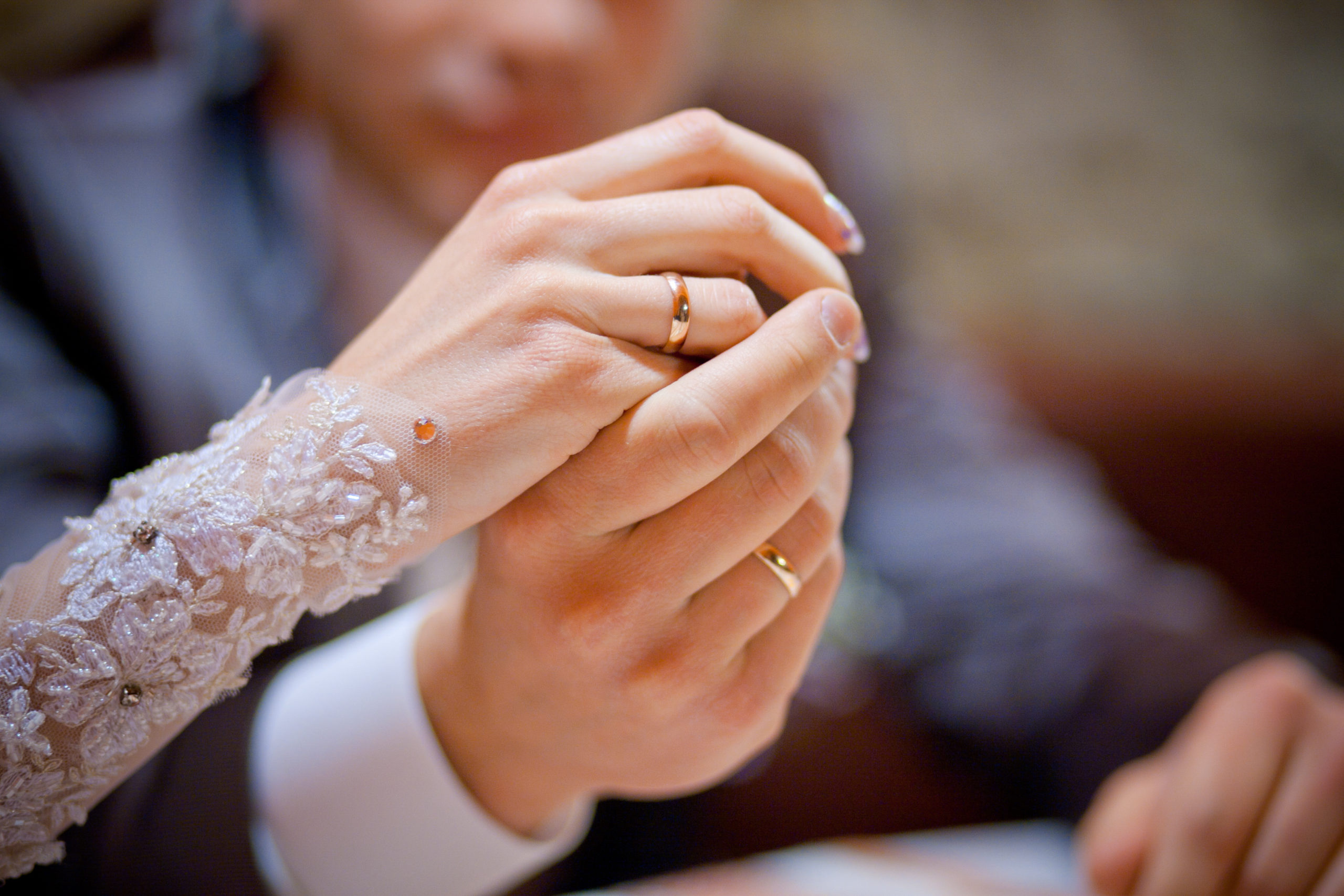 The legislation, being considered in the Senate after passing the U.S. House of Representatives,

goes far beyond merely codifying same-sex marriage in federal law. It is a startling expansion of what marriage means—and who may be sued if they disagree—that threatens the freedom of decent and honorable Americans of different faiths, creeds, and walks of life who wish to live consistent with their deeply-held beliefs.

In addition to opposing the Disrespect for Marriage Act, CWALAC is calling on Senators to support the Unborn Child Support Act and the Standing with Moms Act.