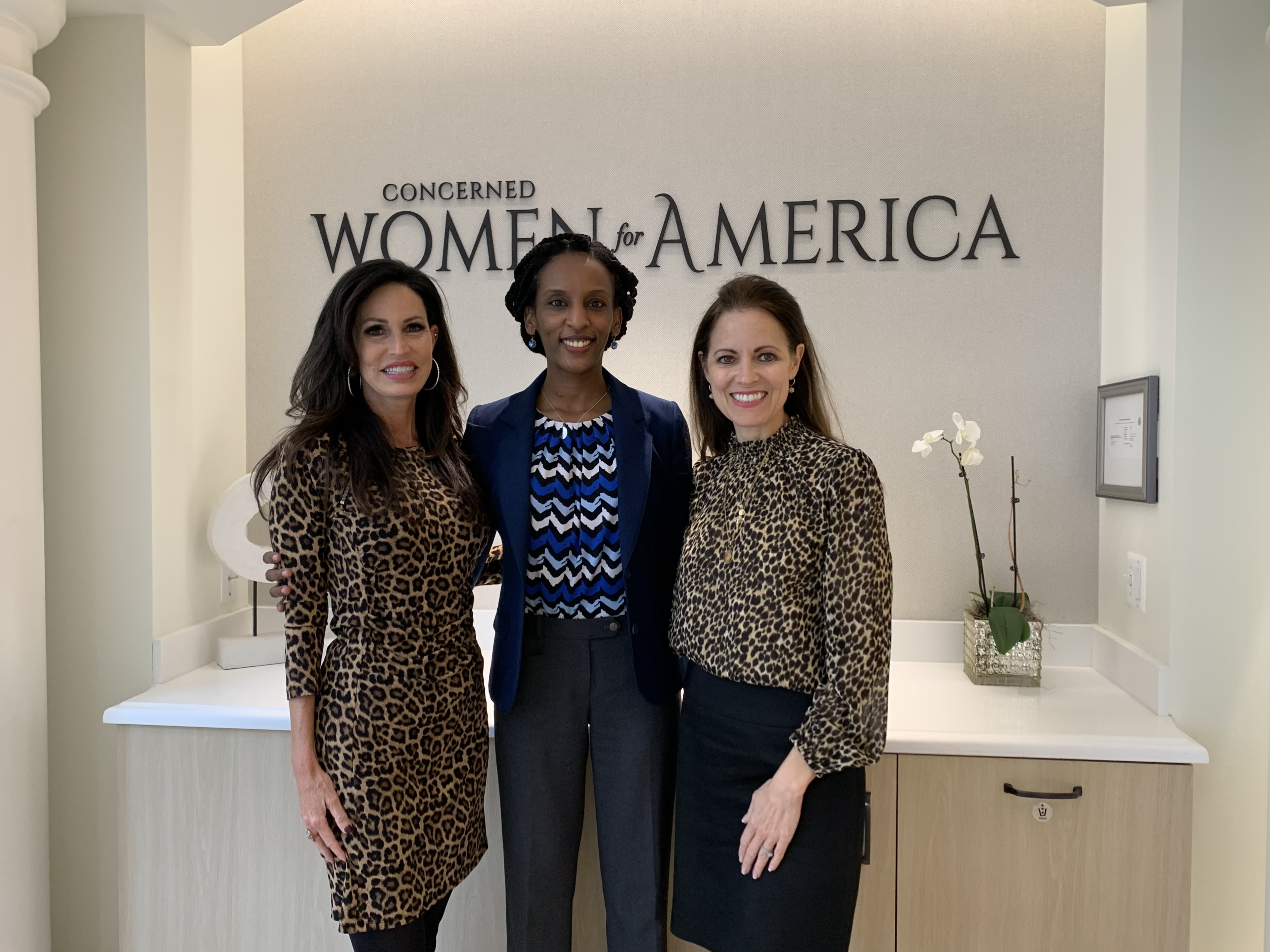 On International Women’s Day (Monday, March 8), Young Women for America (YWA) National Director, Annabelle Rutledge, was honored to interview Mariam Ibrahim, a Sudanese woman who was sentenced to death in Sudan for refusing to renounce her Christian faith. During our interview, we were inspired by Mariam’s boldness and gained a better understanding through her story of what it is like living under Sharia Law.

If you missed YWA’s leader call and want to watch it back, you can view it here. Below are key talking points on Sharia law.