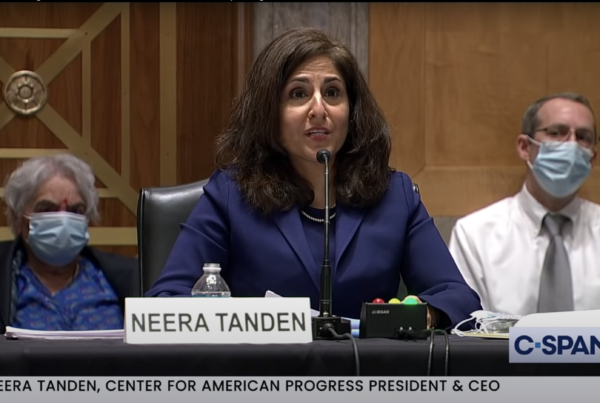 “[T]o restore the soul and to secure the future of America requires more than words. It requires that most elusive of things in a democracy: unity.” Those were President Joe… 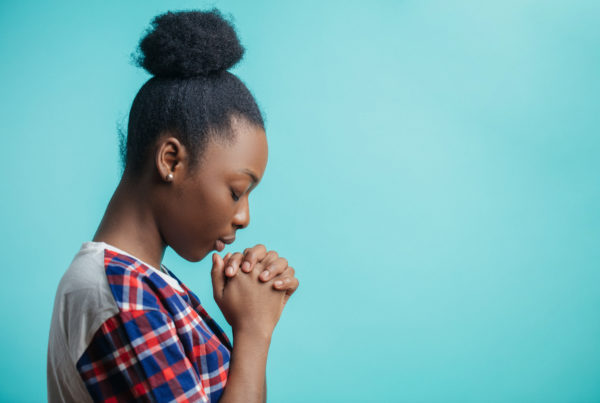 Our Father in heaven, Hallowed be thy name forever. With thankful hearts, we behold Your awesome works from the beginning. You are Faithful and True Still moving in the midst… 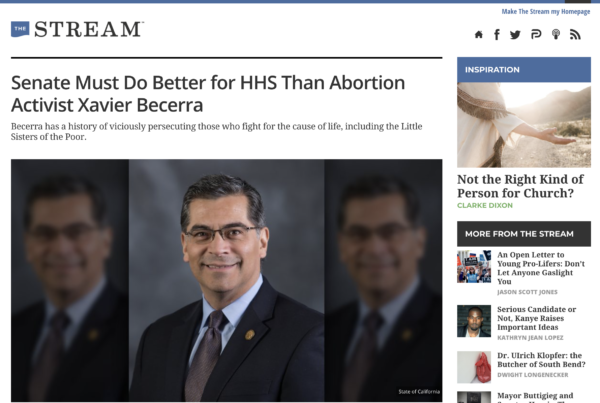 The United States Department of Health and Human Services (HHS) handles one of the most essential and basic functions of government: public health. Its mission is “to enhance the health and well-being… 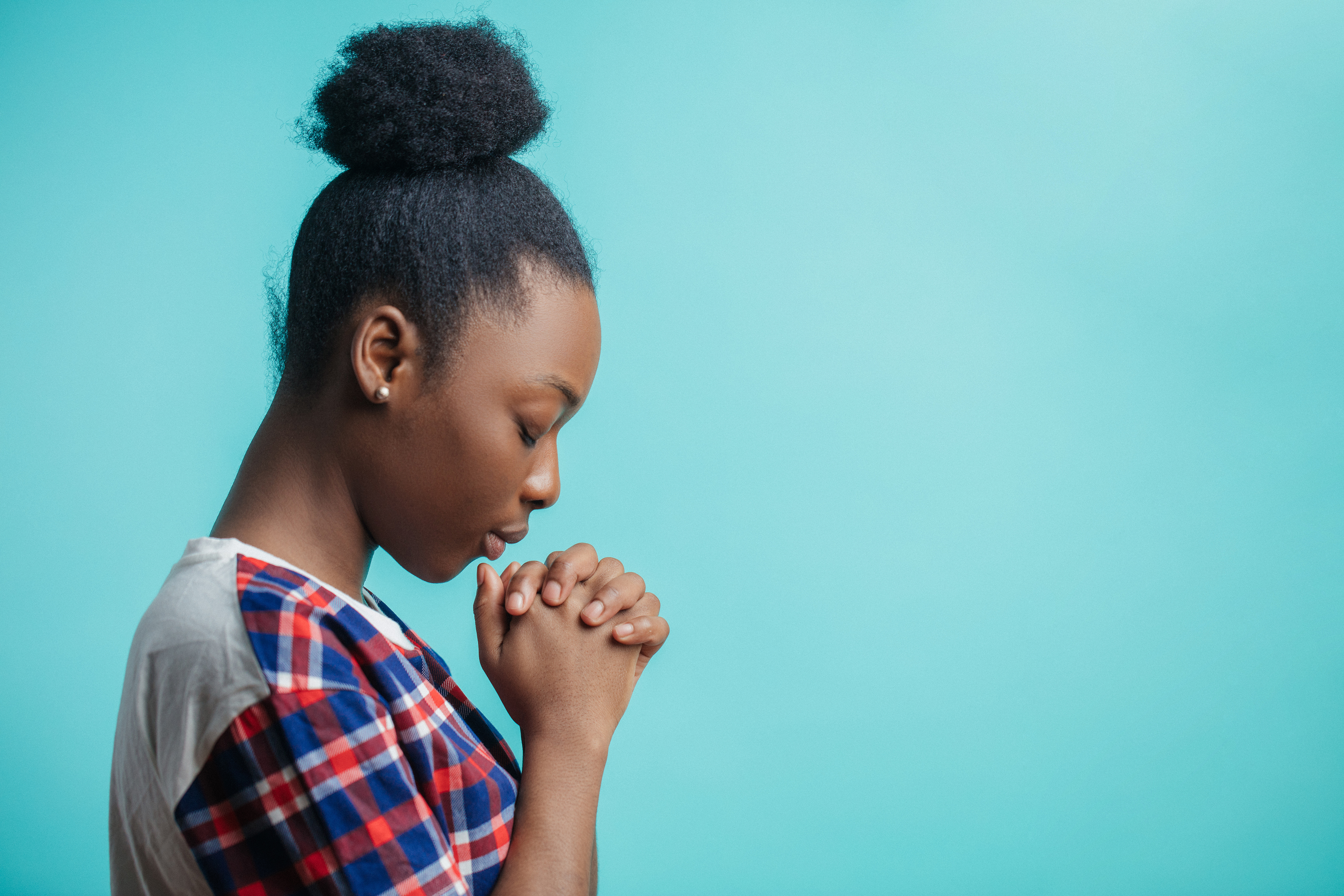 Our Father in heaven,
Hallowed be thy name forever.
With thankful hearts, we behold
Your awesome works from the beginning.

You are Faithful and True
Still moving in the midst of Your people.
Help us fret not for evildoers.
They are like grass withering away.

But Your Word stands forever.
We delight in Your counsel and Your statutes,
We crave to know You more and more,
To increase in faith and trust; this is our goal.

Thank You for sending Your Son, Jesus Christ
To be our Savior—to show us the way of salvation.
His example is our encouragement and aim,
Oh, to be more like Him, each and every day.

We stand in the great promises of Scripture.
We delight ourselves in You Lord,
Knowing You will give us the desires of our heart.
Give us righteous desires Abba, Father.

For often we seek after the wrong things
Thinking they will somehow fill the hole in our hearts,
When we know it is a God-shaped hole we bear,
And only living water will ease our thirst.

Lord, we pray for the assault on sexuality
The enemy is leveling against our world.
We pray against the increasing gender confusion,
Against the identity crisis he seeks to create in Your creation.

But our identity is found in Christ,
Let that healing lesson spread among those who hurt today.
Our hearts break for them; do not let the enemy get away
With his schemes to establish a lie as a foundational truth in their lives.

Let the truth that You are our Creator shine ever so brightly.
May we commit our ways to You, Lord,
For we know You will act. And You are good!
You are God.

In the name of Jesus, we pray,
Amen. 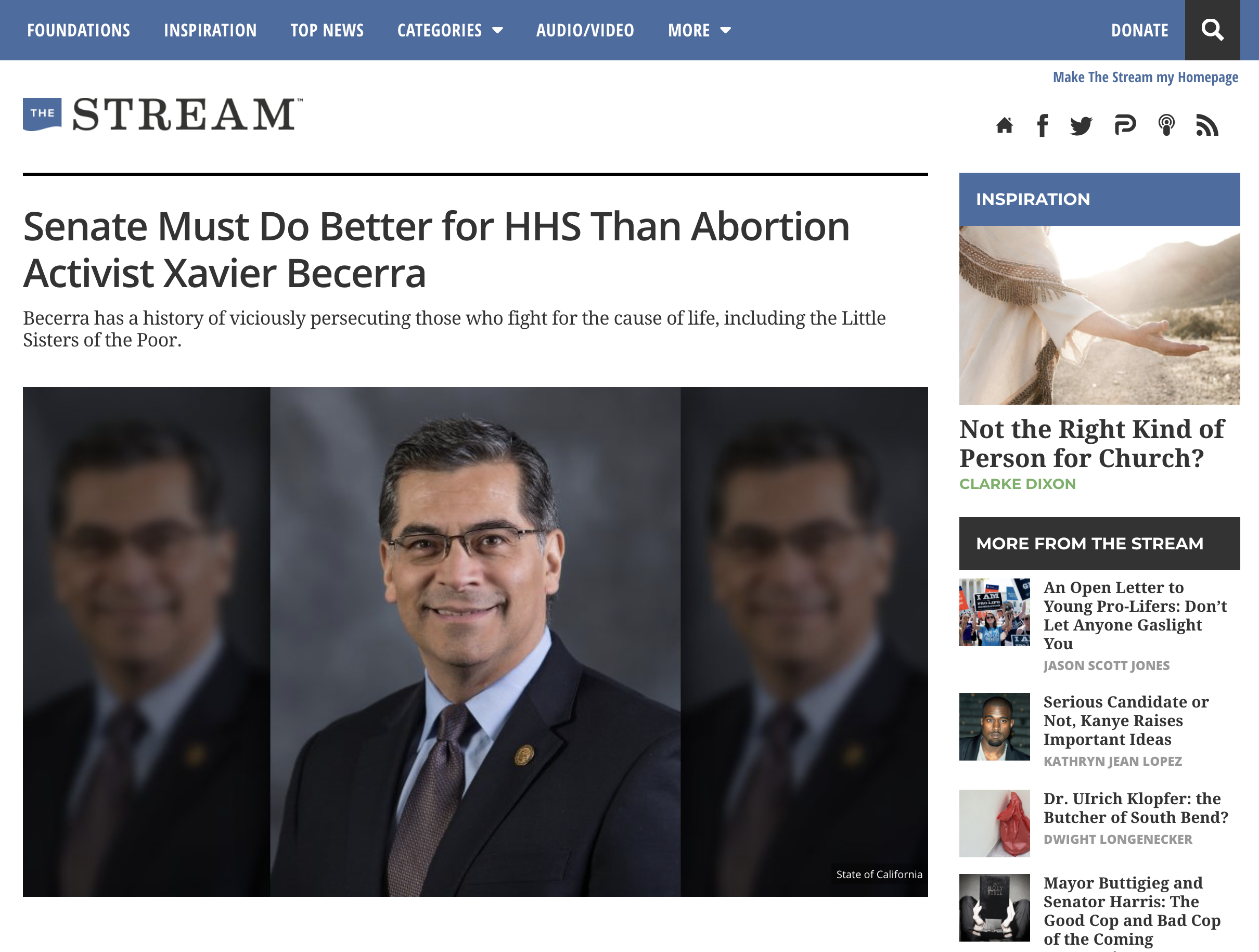