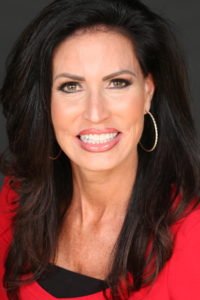 Named as one of the top four most powerful pro-life female voices by the Christian Post and by Newsmax as one of the 100 most influential evangelicals in America, Nance stands as a leader on the issue of pro-life messaging and policy. She is a weekly political commentator and a popular speaker at national events. Nance appears on all major television networks –– ABC, NBC, CBS, FOX News, C-SPAN, MSNBC, and CNN –– as a commentator on contemporary events and as an expert on domestic issues. She has been featured in numerous publications, including the New York Times, USA Today, The Wall Street Journal, Washington Post, and serves as a Christian Post Senior Advisor.