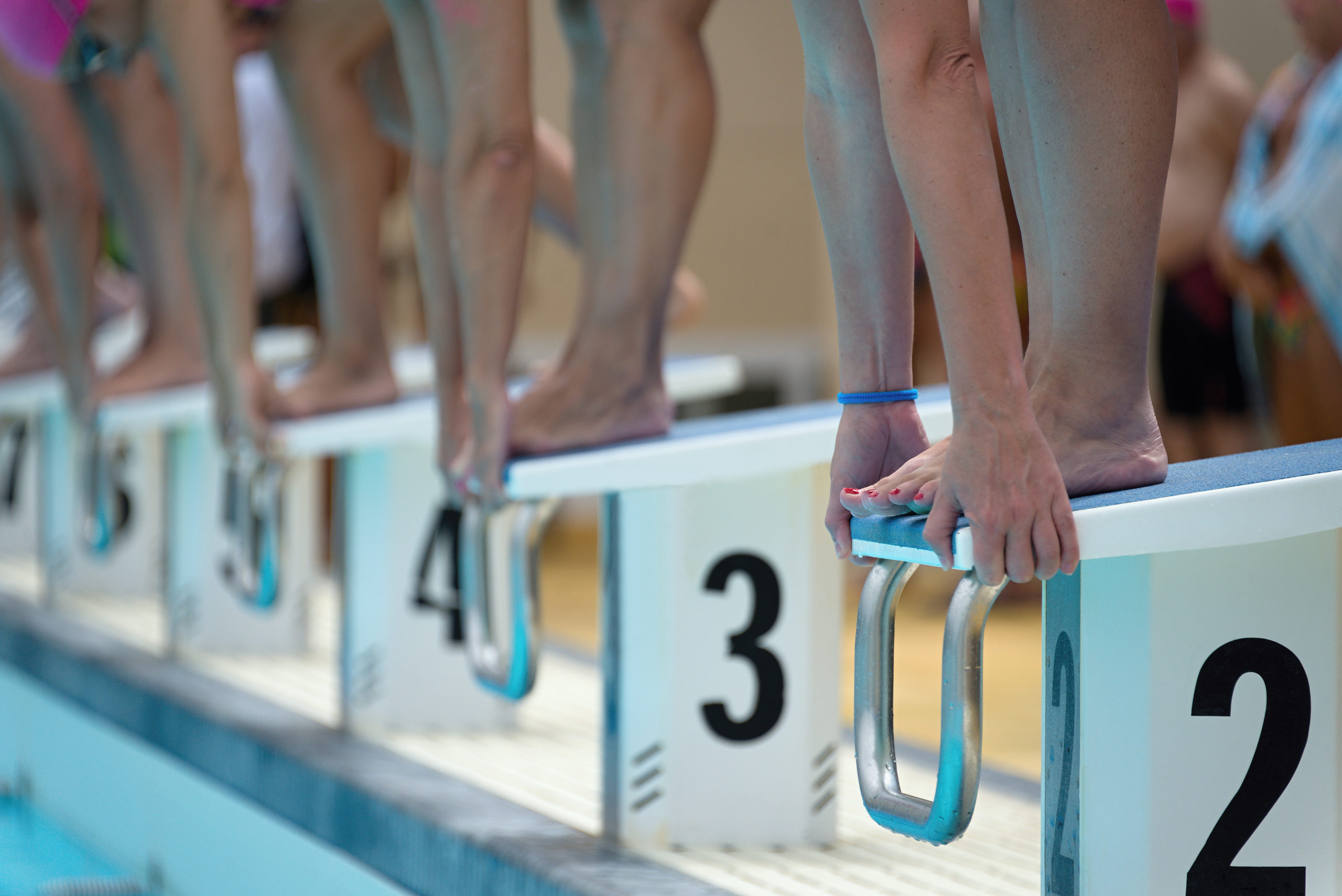 Baton Rouge, LA – This week, the Louisiana House passed the Fairness in Women’s Sports Act (SB 44). The bill, which has bipartisan support, now heads to Gov. John Bel Edwards’ desk for his signature. This is the second year in a row that the state legislature has stood on the side of female athletes and sent a bill to the governor’s desk. After vetoing the bill last year, Concerned Women for America Legislative Action Committee (CWALAC) calls on Gov. Bel Edwards to sign the bill.

The Fairness in Women’s Sports Act would prohibit biological men from competing on women’s scholastic sports teams. It would ensure that female athletes will continue to be afforded the opportunity to compete on a level playing field.