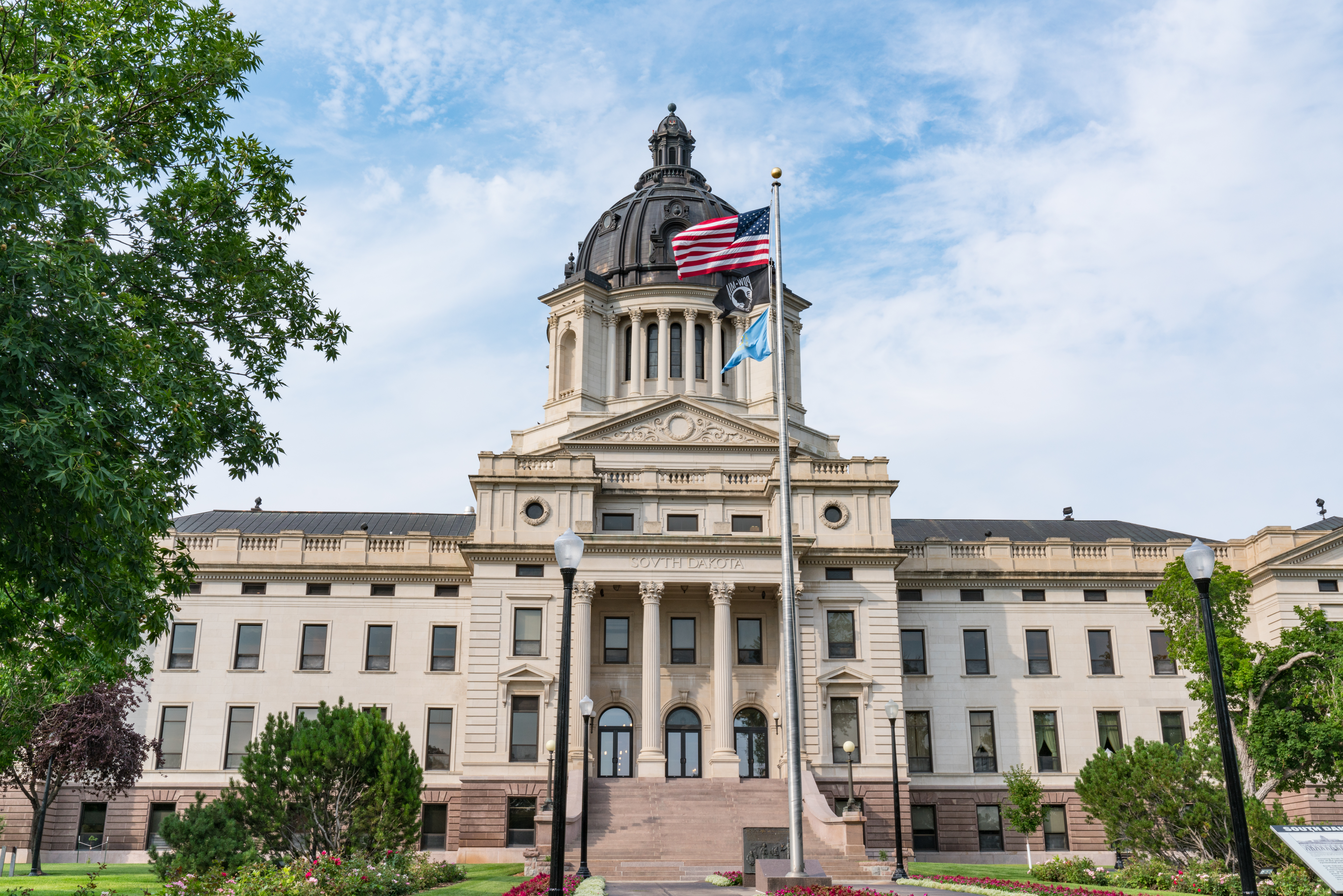 Below is a legislative update on bills Concerned Women for America of South Dakota is actively working on at the state legislature. Your prayer and action are making a difference! Thank you.

Fairness in Girls Sports
HB1217, a bill that would provide a level playing field for female athletes, passed in the House Thursday, February 24, with a vote of 50-17.  You may check the votes here.

Fair competition and equality in women’s sports are being threatened, and this legislation will combat that. Individual male born athletes should not be eligible to participate on an athletic team that is exclusively for females.

Many biological girls train and work hard to excel in their chosen sport with the goal of a college scholarship. When a biological boy who thinks he is a girl is allowed to compete with the biological girls because of his natural endurance and strength, he steals the prize. We must ensure fairness in women’s sports.

“So, God created man in His own image; in the image of God, He created him; male and female He created them.” – Genesis 1:27

SB126 will make it a crime for possession, manufacturing, or distribution of obscene dolls punishable with up to a Class 4 felony for the first offense. Child sex dolls also lead to desires with live children and then to abuse and traffick them. Manufacturers of child sex dolls may argue that dolls offer a safe outlet for “urges” that would otherwise be carried out on living children. On the contrary, according to Peter Fagan from John Hopkins School of Medicine, these dolls encourage abuse of real children. Let’s keep this state grounded in morals and decency and protect our children.

SB148 will make it a Class 6 felony to inflict torture, pain, or mental pain upon any person. Victims of human trafficking suffer from the time they are abused and coerced into doing acts for their handler. Human trafficking takes a person’s dignity and freedom away. That is the goal of a handler, “control.” The handler needs to be held accountable for his or her actions. SB148 provides law enforcement the grounds to prosecute the perpetrators.

“But whoever causes one of these little ones who believe in Me to stumble, it would be better for him if a millstone were hung around his neck, and he were thrown into the sea.” —Mark 9:42

Conscience Protection for Medical Professionals
A good bill, HB1247, failed in the House with a vote of  24-41-4.  Check the votes here. We wanted a Yes vote. HB1247 would have provided conscience protections for medical professionals. Health care professionals should not be required to perform a certain medical procedure if carrying it out would violate their conscience. Neither should they face any form of discrimination for declining to do so.

Protect our Constitution
We are pleased to report that SJR502 was defeated in the Senate State Affairs Committee with a vote of.  Check the votes here.  We wanted a Yes vote to send it to the 41st day, essentially killing the bill.

Please read our brochure on this topic here.

God bless you for your prayers and action,