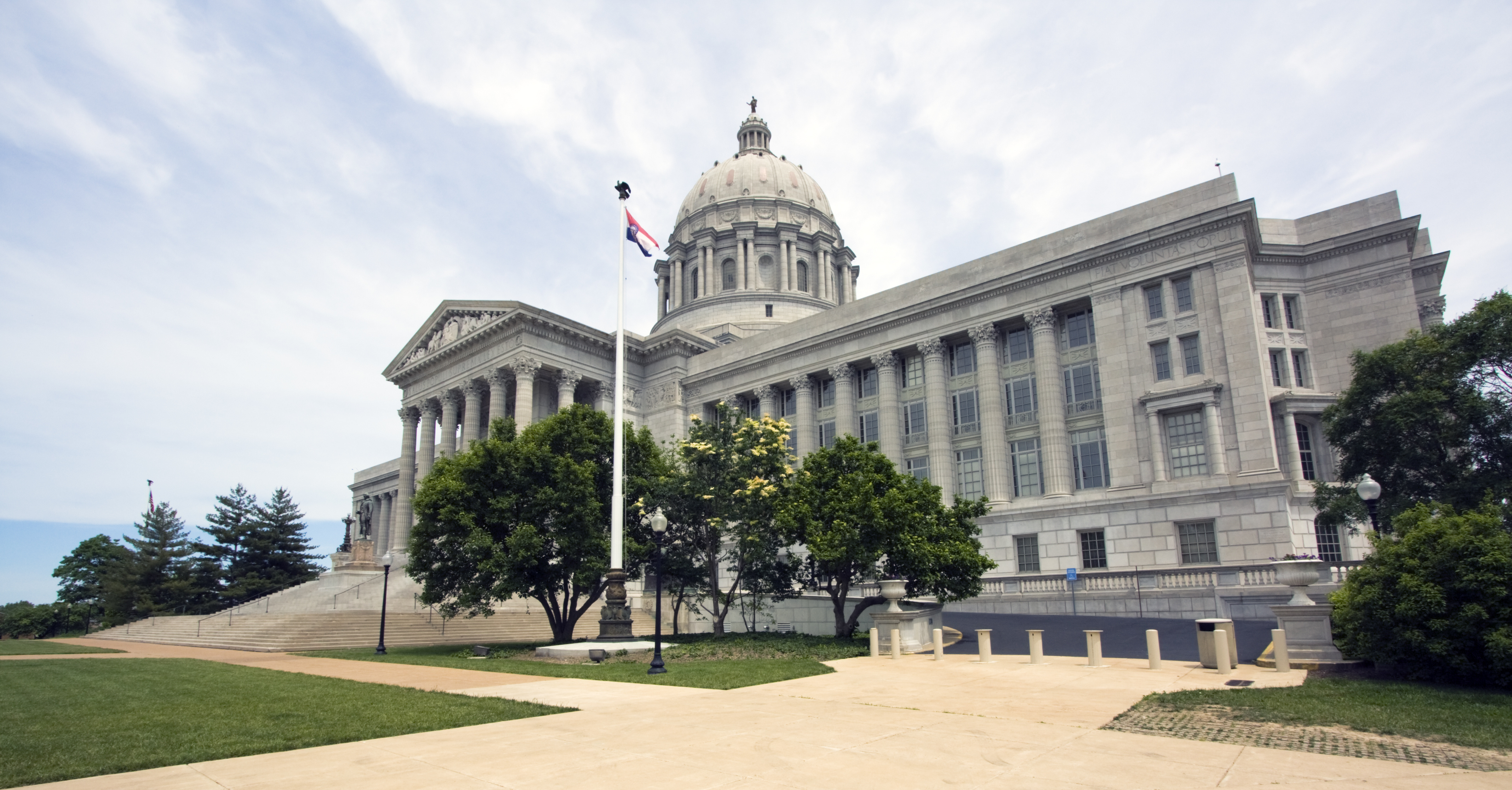 We are honored to have Sen. Bill Eigel speak on what was accomplished during the abbreviated 2020 Missouri legislative session. He will also address the expansion of Medicaid that will be on our August ballot.

Sen. Eigel is a United States Air Force military veteran of eight years and has owned a small business in St. Charles County for more than 10 years.

After leaving the service in 2006, Sen. Eigel purchased St. Louis Skylights, a small residential and commercial remodeling company. Despite the challenges of the economic recession in 2008 and 2009, Eigel took his company (and affiliates) to be one of the fastest growing skylight installation companies in the country.

Sen. Eigel was elected to the Missouri State Senate in 2016.

Sen. Eigel lives in Weldon Spring with his wife, Amanda, and their two children.They are all members of St. Joseph’s Catholic Parish in Cottleville, Missouri.