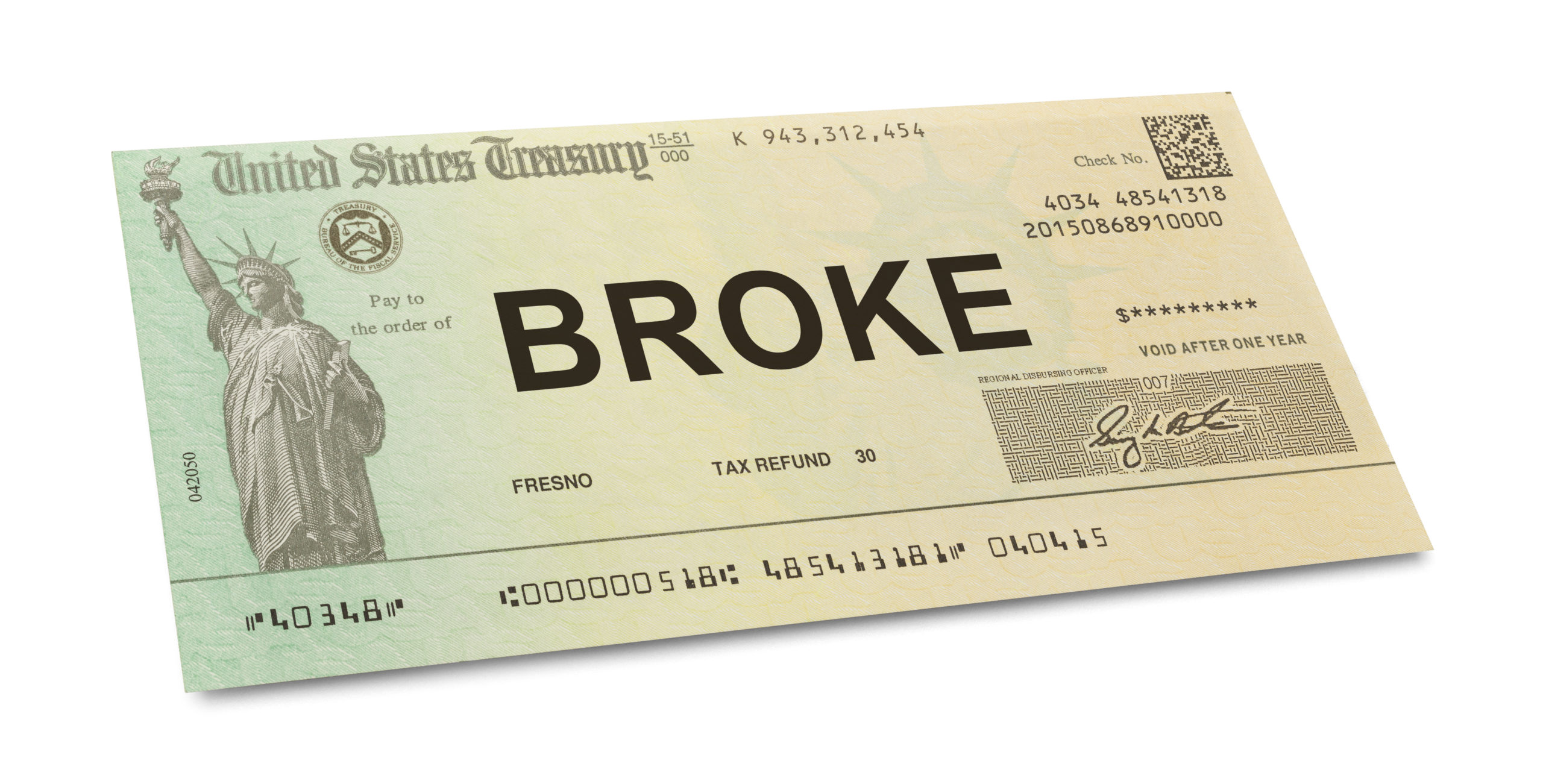 The U.S. House of Representatives voted 220-213 on Friday morning to pass the so-called Build Back Better (BBB) Act, a $1.75 trillion tax and spend spree implementing President Biden’s far-reaching agenda. This after Republican Minority Leader Kevin McCarthy held the floor for over eight hours to dismantle deceptive claims on the bill’s contents and highlight several of the nearly 600 amendments Republicans offered only to be rejected by a one-party rule. The bill now heads to the Senate, where critics on both sides of the Democrat spectrum are calling for changes.

The BBB Act would cement the largest expansion of the federal government in 50 years. President Biden and members of his party have haggled over the final price tag and featured progressive policies for months, oblivious to the hardships of everyday Americans facing rising costs at the gas pump and dinner table as they gather for the holidays. Proponents peddled the outright lie that the plan would not add a single penny to our national deficit and continued their spin even after the Congressional Budget Office (CBO) delivered a score of $367 billion. One fact rings clear, even if our leaders refuse to recognize it: Cradle to grave government intervention is the last thing we need.

Despite the budget gimmicks its proponents continue to peddle, the BBB Act is a one-way ticket to bankruptcy. The plan institutes over 150 costly new programs at the taxpayer’s expense, many branded as temporary but intended to be permanent. As the CBO noted in September, “Inflation has eroded the purchasing power of families.” This bloated bill is set to further drive-up prices of goods and utilities, undermine wages, and raise taxes on working families and job creators.

While the fiscal ramifications are bleak, the policies behind these sky-high numbers are even more devasting. The BBB Act is a widespread expansion of the nanny state via federal mandates that overrule parents and families in raising and educating their children. In a recent op-ed, CWALAC President and CEO Penny Nance highlighted the bill’s $400 billion proposal for universal (aka federally controlled) childcare and Pre-K. Overburdensome regulations like minimum wages and degree requirements for staff would raise the cost of care and push private providers out of the market. Further, faith-based providers would be forced to forfeit their beliefs or close their doors. The absence of religious organizations would leave over half of our nation’s families with no place to turn.

The trampling of our conscience rights continues as the federal government seeks unlimited avenues to finance abortion on demand with our tax dollars. This includes a $30 billion fund for states to pay all out-of-pocket costs and subsidize insurance plans that cover abortion. All to target those states that declined to expand Medicaid under the iron fist of Obamacare.

The BBB Act may be the Left’s dreams fulfilled, but it is the American people’s worst nightmare. According to recent polling, 61% of Americans believe President Biden is asking Congress to spend too much money. Furthermore, just over three-quarters of Americans favor capitalism over big government socialism. This bill is an afront to our core values. CWALAC issued a letter in strong opposition to the BBB Act and will continue to fight it every step of the way.