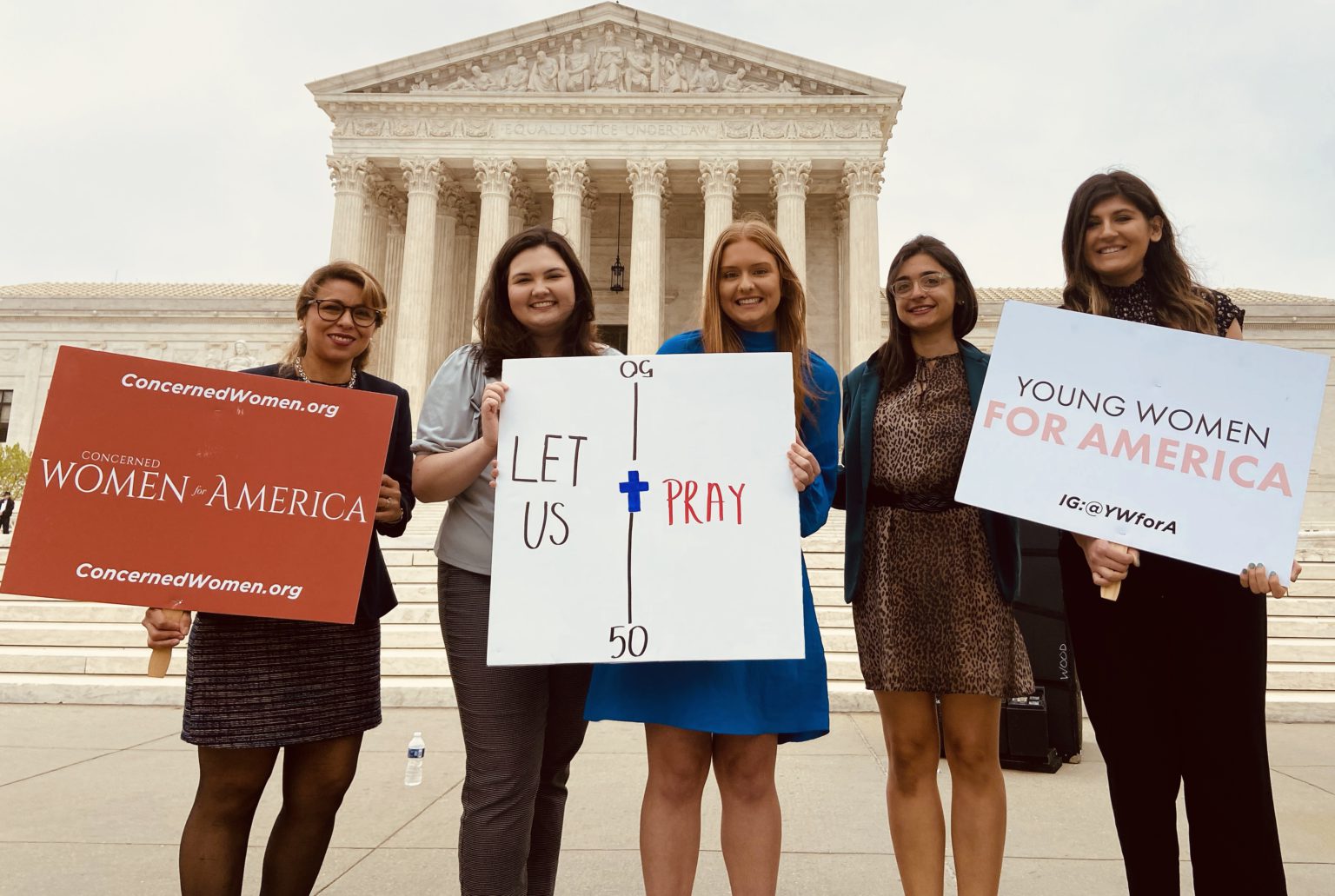 WASHINGTON, D.C. – Today’s U.S. Supreme Court’s 6-3 ruling in Kennedy v. Bremerton School District, which found Coach Joe Kennedy’s constitutional rights had been violated by the school district when he was fired for praying with students after football games, was a victory for the First Amendment of the Constitution.

“Americans of faith who believe in the country’s founding principles of liberty are rejoicing once again that the highest court in the land has reinforced the First Amendment that grants freedom of religion and freedom of speech,” said Penny Nance, CEO and President of Concerned Women for America, the nation’s largest grassroots women’s organization in the country. “Both of these were at risk in this case.

“Government-run schools have tried to shut down people of faith for decades. This is one step back in the right direction to understand that Americans with deeply held religious beliefs cannot be banned from the public square.”