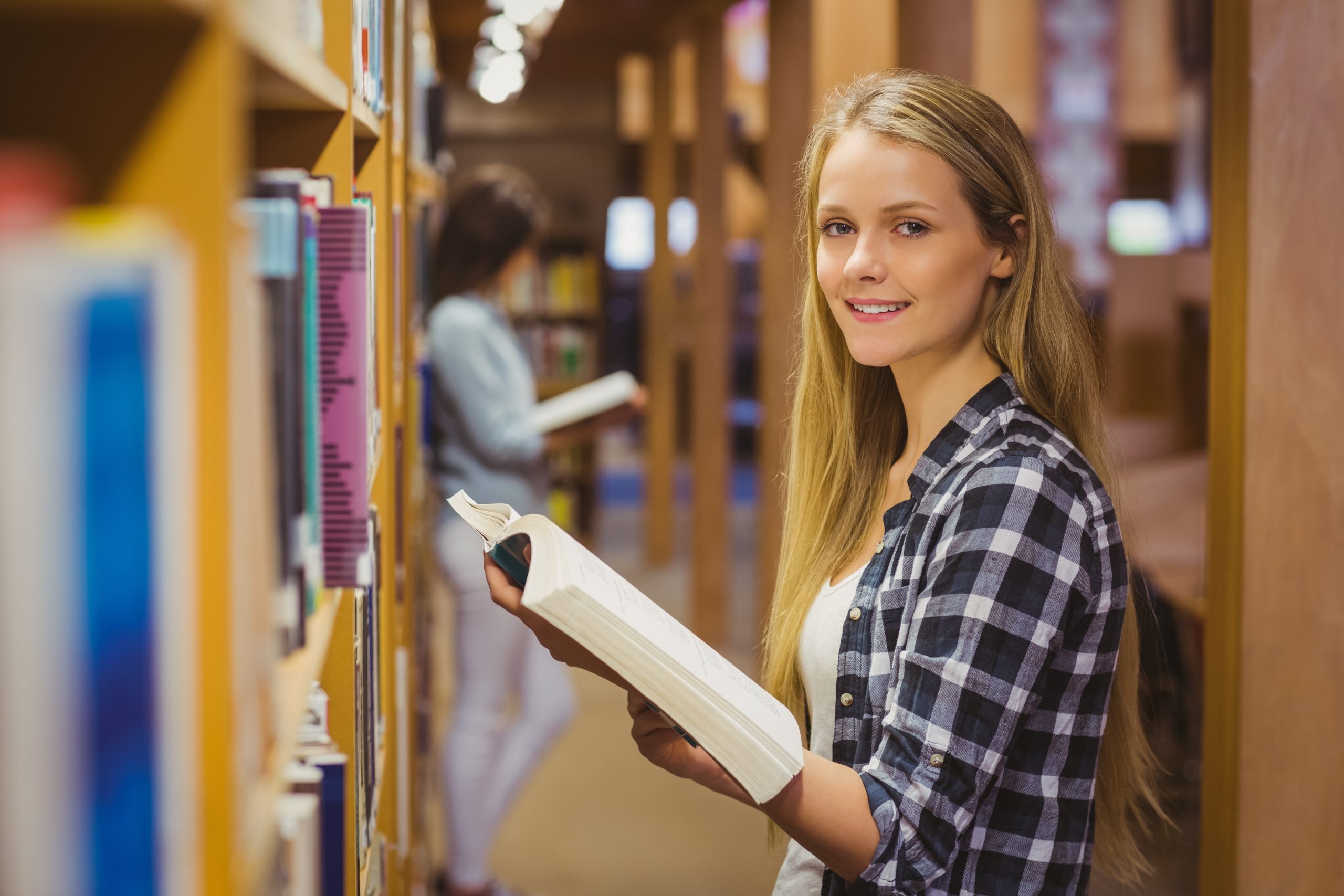 Almost two million people live in the Commonwealth of Virginia who are under the age of 18. They are not old enough to show up at the polls in November, but their lives and futures will be directly impacted by your actions that day.

As the National Director of Young Women for America, I have the privilege of working with young women across this nation, ranging from high schoolers to young professionals. They are awake to the reality that voting is critical to preserving the values upon which America was founded.

Many of them are relying on you to show up to vote and vote knowledgeably!

“Elections allow people to promote their own beliefs, stand behind civil servants, and become an integral piece in the transfer of power. If we value change as a generation and a revival of Biblical principles in policy, voting is not simply a responsibility; it is an imperative.”– Britton Miller, YWA Ambassador at Liberty University

“WE the people wield POWER with our vote. Our vote is our voice, and we must not be silent. Voting is the people’s shield. It is our line of defense against an unconstitutional government. Voting is a civic duty that must be taken seriously. Choosing not to vote is allowing someone to make decisions for you, your community, and future generations. We simply must not allow that to happen for the sake of our posterity. “ – Tori Mabry, YWA young professional, Lynchburg and Richmond, Virginia

“Elections have consequences. We need more Christians to take a stand and engage in government elections. For too long, truth-bearers have remained on the sidelines in fear of sparking controversy, and it surely has cost us. If more of us would stand up and speak out, our nation would look a lot different than it does now. We should not look at our elections as something to be dreaded, but an opportunity to celebrate the amazing freedoms we have here in the U.S. to choose leaders who we think will best protect our religious liberties and stand for Biblical values.”– Deanna Drogan, YWA Eastern Regional Coordinator, Alexandria, Virginia

Elections have consequences that impact our children, youth, and future leaders. When you show up to the polls this November 2, remember that you are voting on behalf of a future generation.