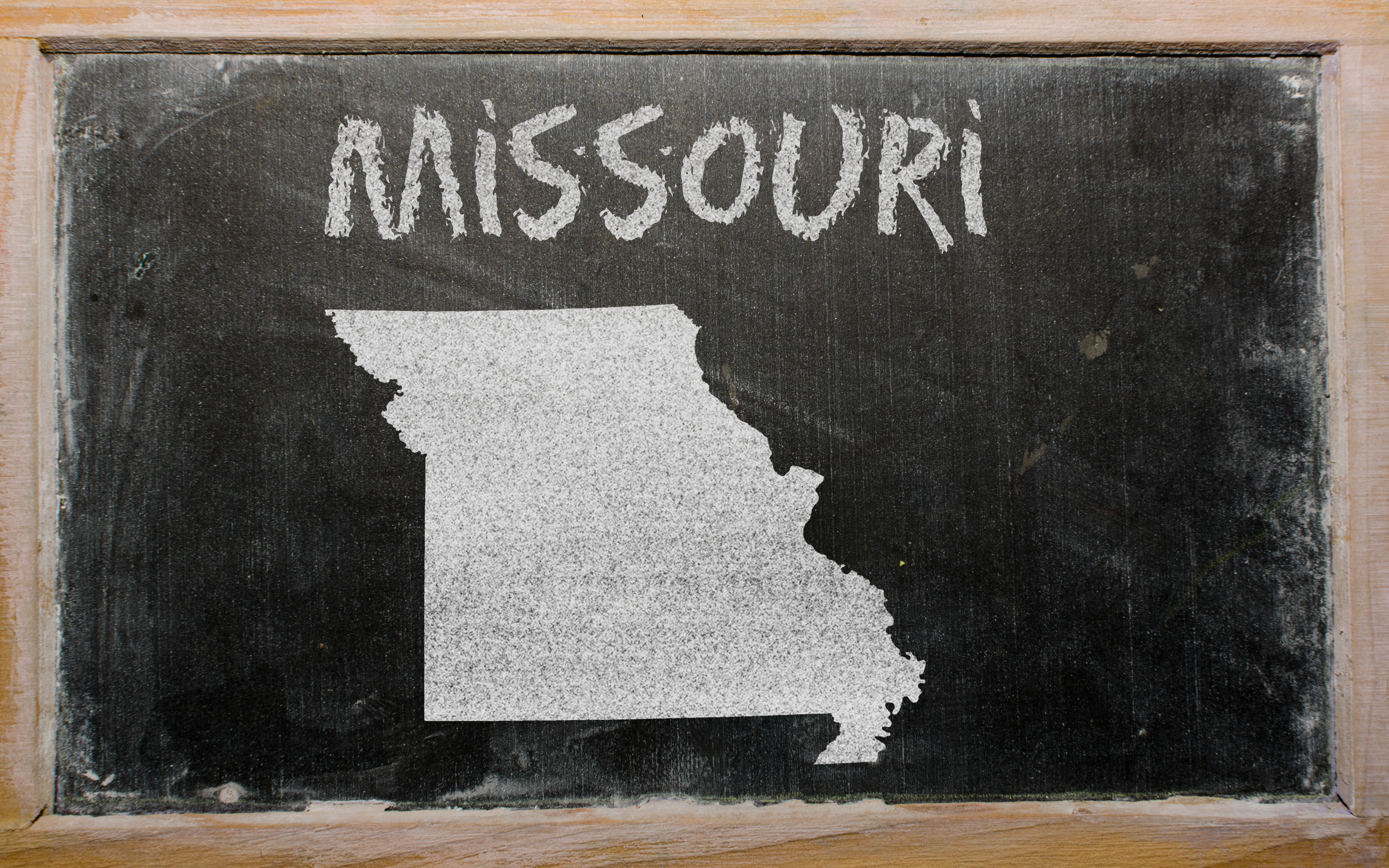 DESE’s MSIP 6 webpage describes the difference between its current standards (MSIP 5) and the proposed standards: “The most recent generation of MSIP (MSIP 5) focuses on student performance [emphasis added] metrics – output measures. The next generation will continue to emphasize standards for student performance but will also emphasize leading indicators – inputs in economic terms – that will ensure healthy school systems and the continuous improvement process.”

In other words, DESE is effectively proposing standards that will diminish local control and centralize school district management at the department.

Take Action:
Make your voice heard by providing your comments concerning the proposed rule change. Click here to enter your comments. The public comment period deadline is 5:00 p.m. on Wednesday, January 15. You may use the sample language below or respond in your own words. You can read the entire proposed rule available on the website to consider other standards for comment.

The number of responses DESE receives is VERY important. As a reminder, the first proposed rule requiring schools to teach gender diversity was withdrawn because DESE received almost 1500 responses opposing the proposed change.

DESE’s proposed MSIP standards change Missouri’s school district accreditation standards to effectively centralize authority over districts at the state level in violation of Missouri law. That is, several proposed standards limit the discretion of local school boards to manage districts and determine personnel needs by requiring boards to structure their purpose and personnel organization in specific ways in order to be accredited.
OR
The proposed MSIP 6 standards create a double standard in which local districts are held accountable for compliance with state statutes, but DESE evaluators are not accountable for standards that are themselves incompliant with Missouri statutes. Furthermore, word choice used in several standards, for example, stakeholders (which is not defined in Missouri statute and may include non-resident representatives of advocacy organizations) rather than taxpayer (which would require representation of residents), allows DESE evaluators to determine the definition of terms; thereby increasing its power to control the influences affecting policies districts will be compelled to implement to score well on MSIP 6 evaluations.
OR
The proposed MSIP standards should be reviewed for alignment with Missouri law and ensure the protection of local school board authority.