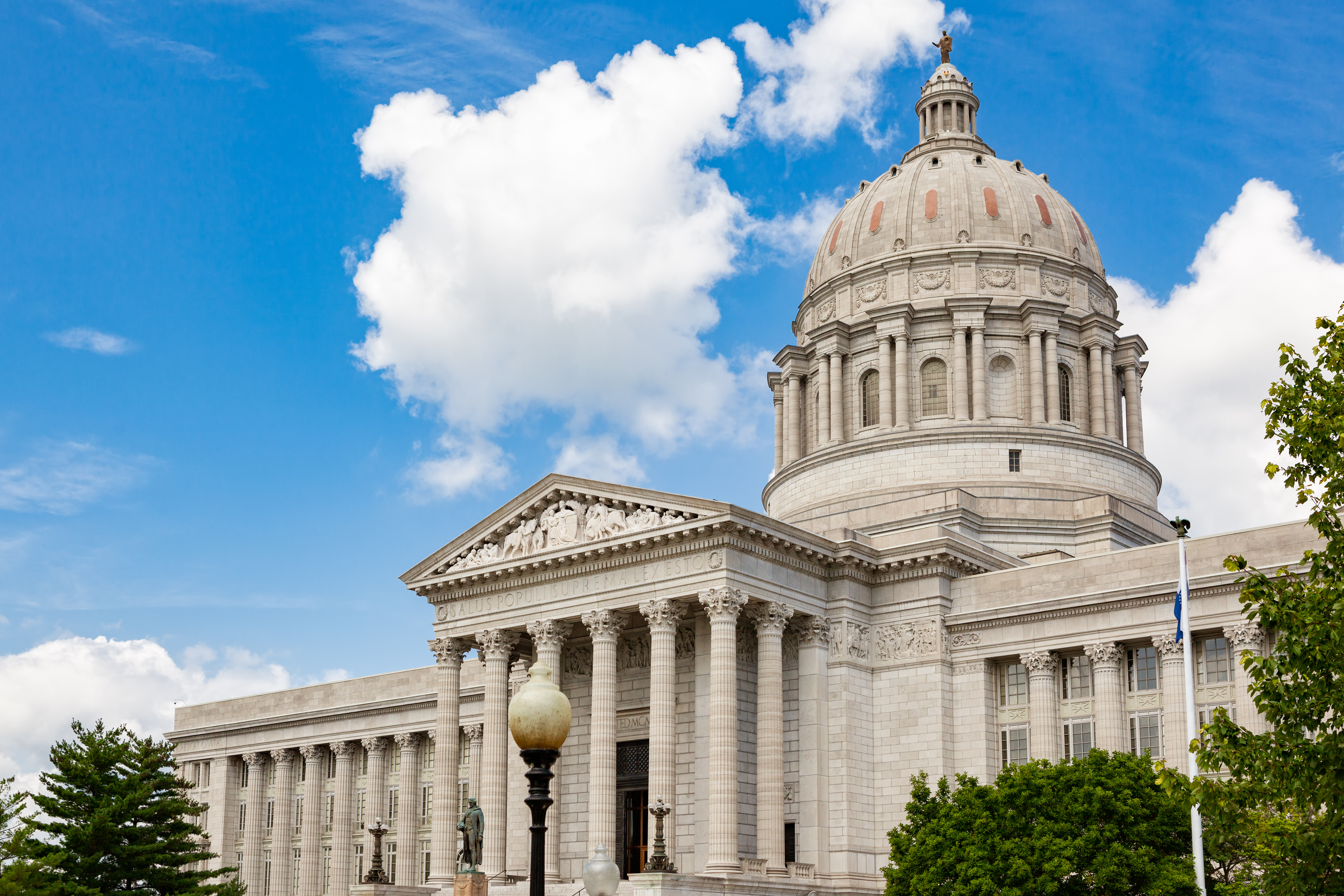 St. Peters, Missouri— Concerned Women for America Legislative Action Committee (CWALAC) has endorsed State Representative Brian Seitz in the 2022 State Legislative race for the 156th District. In making the announcement, CWALAC cited state representative Rep. Seitz’s record of standing firm on Concerned Women for America’s seven core issues. During the time that Rep. Seitz has spent at the State Capitol, he has consistently sponsored and supported legislation that would uphold the sanctity of life, education reform, parents’ rights, and limited government, as well as his opposition to policies that harm families. CWALAC acknowledges that much of Seitz’s ability to be effective for all Missourians is his understanding of our Founding Fathers’ intent when using timeless principles to draft our U.S. constitution and form our republic. Rep. Seitz is a constitutional conservative and understands the proper role of civil government.

“I believe Rep. Seitz will continue to defend the God-given rights of both the born and the unborn guaranteed in our Constitution and to work to ensure that future generations get to enjoy the blessings God has poured out on our country,” said Bev Ehlen, State Director for Concerned Women for America. “Rather than having government try to run our lives, Rep. Seitz believes each of us should be empowered to enjoy our rights to life, liberty, and the pursuit of happiness.”

“Brian Seitz has been an asset to the Missouri General Assembly. We believe he will continue to serve and represent the 156th Legislative District with sincerity, honesty, and integrity,” Ehlen concluded. “It is our pleasure to endorse his candidacy.”