Over the past year, CWA state leaders have been your boots on the ground representing your interests as volunteer lobbyists at state capitols around the country.  On-the-ground lobbying efforts combined with grassroots prayer and actiongetsresults! Our successes were because of faithful CWA members and friends, who were committed to praying, making calls, sending e-mails, and showing up during their state’s legislative session.

We wanted to highlight for you just a few of the state-level bills that our state organizations fought hard to support or oppose.

CWA was busy in the states on the pro-life issue. In Iowa, many innocent lives are now being protected with the passage of their Fetal Heartbeat bill. And with the passage of the “Choose Life” license plate bill in Kansas, pro-life advocates may now be able to make a pro-life statement with the purchase ofthe specialty license plate. California’s governor vetoed a bill that would have offered chemical abortions up to the 10thweek of pregnancy on college campuses, and in several states,CWA opposed physician-assisted suicide bills. In Texas, CWA rallied the base to oppose the appointment of an abortion advocate as Medical Director for the San Antonio Metropolitan Health District. 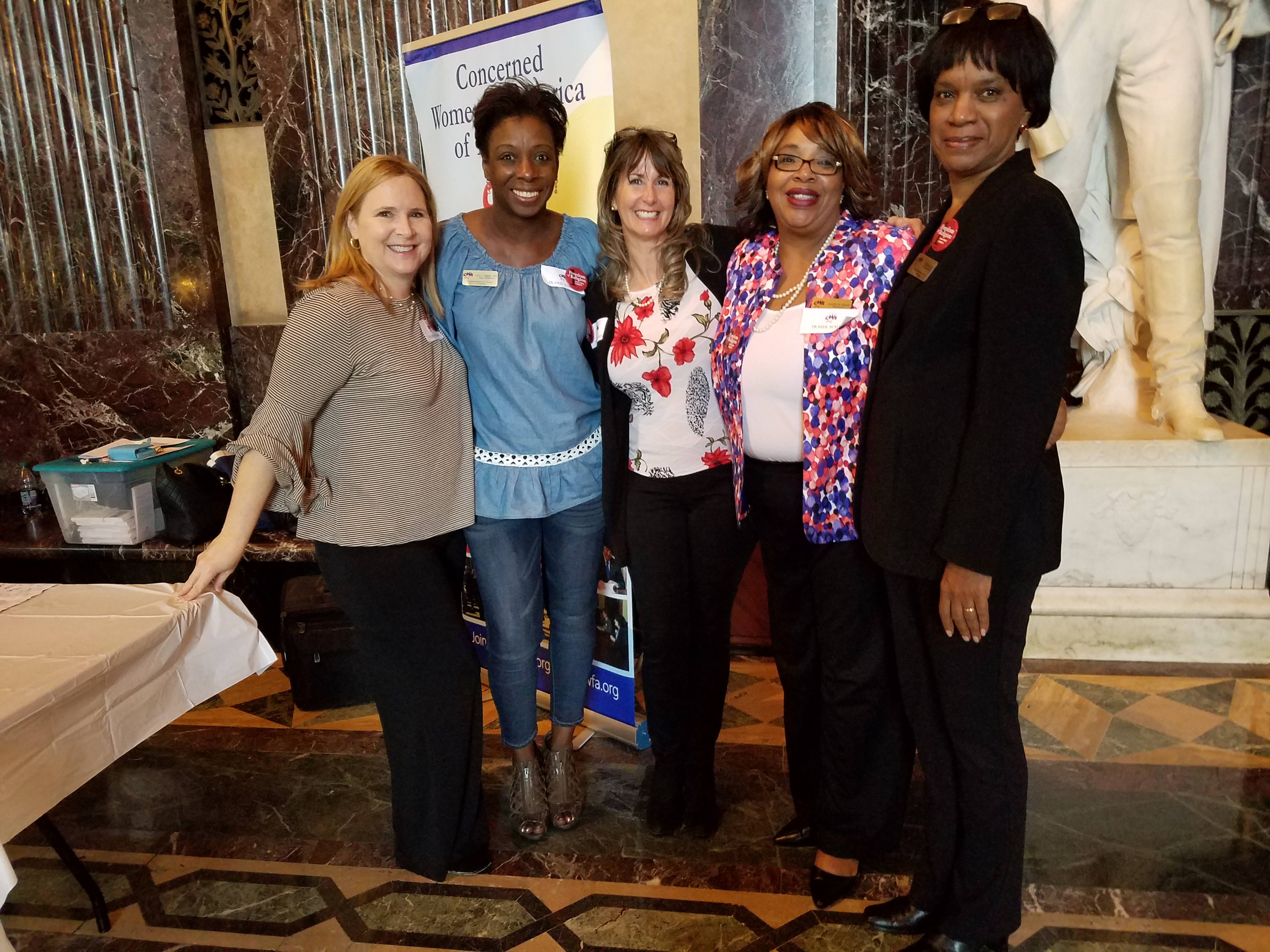 CWA of Missouri supported a pro-life measure that would have prohibited a person from transporting a minor across state lines to obtain an abortion without proper consent. In South Carolina, CWA rallied support for a pro-life bill that would have prohibited dismemberment abortions while North Carolina supported a bill that would have required abortion clinics to provide women with information about the possibility of reversing a drug-induced abortion. North Dakota wrote a letter to the editor in opposition to their former Lt. Governor’s article on an abortion “armistice”, andCWA of Louisiana’s Director and Associate Director responded to The Afiya Center and their use of “self-care” rhetoric on a billboard that targeted black women for abortion by writing their Black Women Are Betraying Their Sisters on Abortionarticle that was published in townhall.com.

The defense of the family was front and center as CWA of Illinois and Georgia fought aggressively to defeat efforts to expand predatory gambling. In Maine, CWA was on the frontlines working to defeat a referendum that would have imposed the largest tax increase in Maine’s history. Together, these failed efforts by gambling advocates and supporters of big government haveallowed for safer communities and more money in families’ pockets. 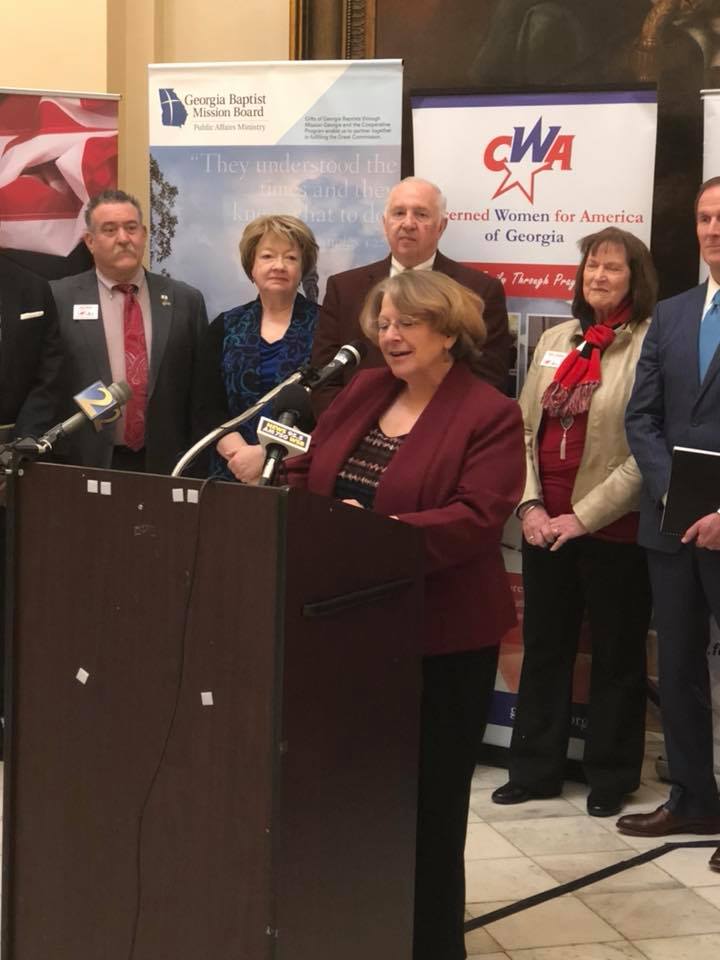 On the issue of education, CWA of Hawaii helped defeat legislation that would have required background checks on all families who choose to homeschool their children. CWA of South Dakota worked aggressively for the passage of the “Opportunity Scholarship,” which sought equity for home schooled students who wished to attend South Dakota colleges, only to have their governor veto the bill.  And because of the strong lobbying efforts by CWA of Illinois,they were able to stop the expansion of LGBTQ social engineering in their public schools.

Defending religious freedom is paramount to CWA because it is a fundamental right every American enjoys and must not be infringed upon. CWA of Washington and Georgia supported bills that would protect the rights of religious freedom and conscience of individuals in their beliefs and practices. CWA of Georgia also supported a bill to protect religious and speech rights on college campuses and was successful in defeating four different “hate crime” bills. In Florida, CWA spoke out boldly in support of religious freedom and right of conscience protections. CWA was victorious in California by defeating a bill that would have designated paid “conversion therapy” services as a fraudulent business practice under the state’s consumer protection law. CWA of Missouri, Hawaii, andWashington also opposed state conversion therapy ban bills.

The issue of national sovereignty was front and center in South Dakota. CWA of South Dakota was successful in defeating an Article V Convention of the States resolution. They also created the brochure The Constitution is Not the Problemto educate on the dangers of an Article V convention.

Our state organizations were also persistent in the fight against sexual exploitation. CWA of Georgia supported a human trafficking bill that tightened the noose of the demand side of trafficking, while CWA of Maine courageously supported legislation to ban female genital mutilation in their state.

Most state legislatures will be gearing up in January, and our determined and equipped state leaders will be leading and working on the issues that are important to you and your family. We covet your prayers.

“Not by might nor by power, but by my Spirit, says the LORD Almighty.” Zechariah 4:6