CWA of Virginia Had a LargeTurnout to Pro-Life Events in Richmond on January 9, 2013

The first event was the 47th Commonwealth of Virginia’s Prayer Breakfast. Each year the Governor, Lieutenant Governor, Attorney General, members of the General Assembly, Judiciary and citizens of the Commonwealth gather to express collectively our trust in God and seek His guidance. Congressman Randy Forbes (R-4th District) was the keynote speaker, and we also heard from Congressman Mike McIntyre (D-North Carolina) via webcast. Even though they come from different political parties, they both are involved in the Congressional Prayer Caucus: Mr. Forbes is the chairman, and Mr. McIntyre is the co-chair. They shared from their hearts and expressed hope for our nation. 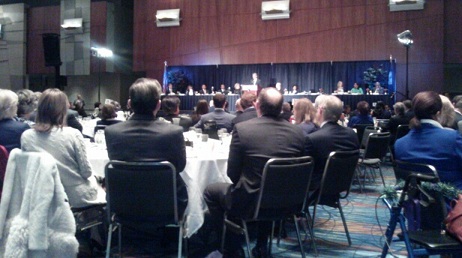 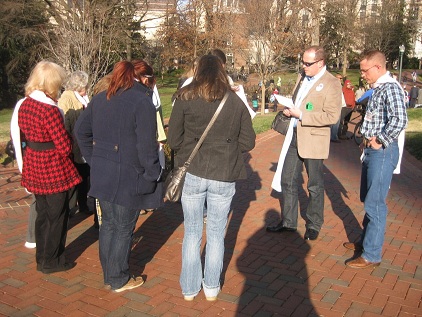 At 10:00 a.m. the “Virginia Stands for Life” rally began. The Bell Tower area was filled with people from all walks of life, from young to old, wearing blue and pink scarves representing the unborn babies. We were welcomed by Olivia Gans-Turner, president of Virginia Society for Human Life. Burke Balch, JD, Director of the Robert Powell Center for Medical Ethics, and Ryan Bomberger of TooManyAborted.com spoke to the close to 1,000 attendees. Victoria Cobb of the Family Foundation wrapped up the morning by asking the crowd to go into the Capitol and General Assembly buildings to communicate to our legislators our appreciation for their support of pro-life measures. Those who participated in the event appreciated the opportunity to encourage and thank their legislators who are pro-life. Last year those legislators were asking, “Where are the pro-lifers?” when the pro-abortion activists stormed the Capitol and we were nowhere to be seen. This event showed them that we are behind them, and if we continue to e-mail them and call their offices in support of pro-life legislation, they will remember our presence and have the courage to vote to protect the unborn.

Concerned Women for America of Virginia was well represented at the Capital in Richmond and in the General Assembly building as we visited our legislators. 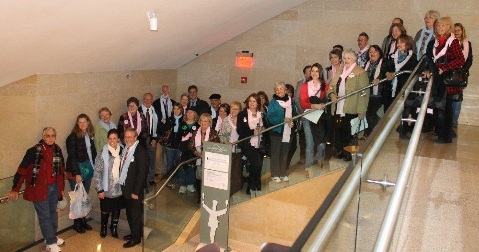 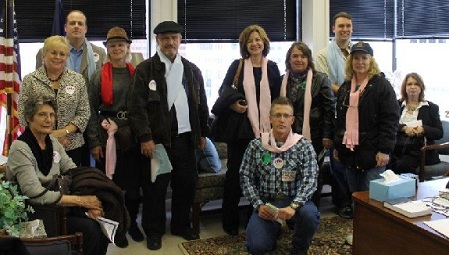