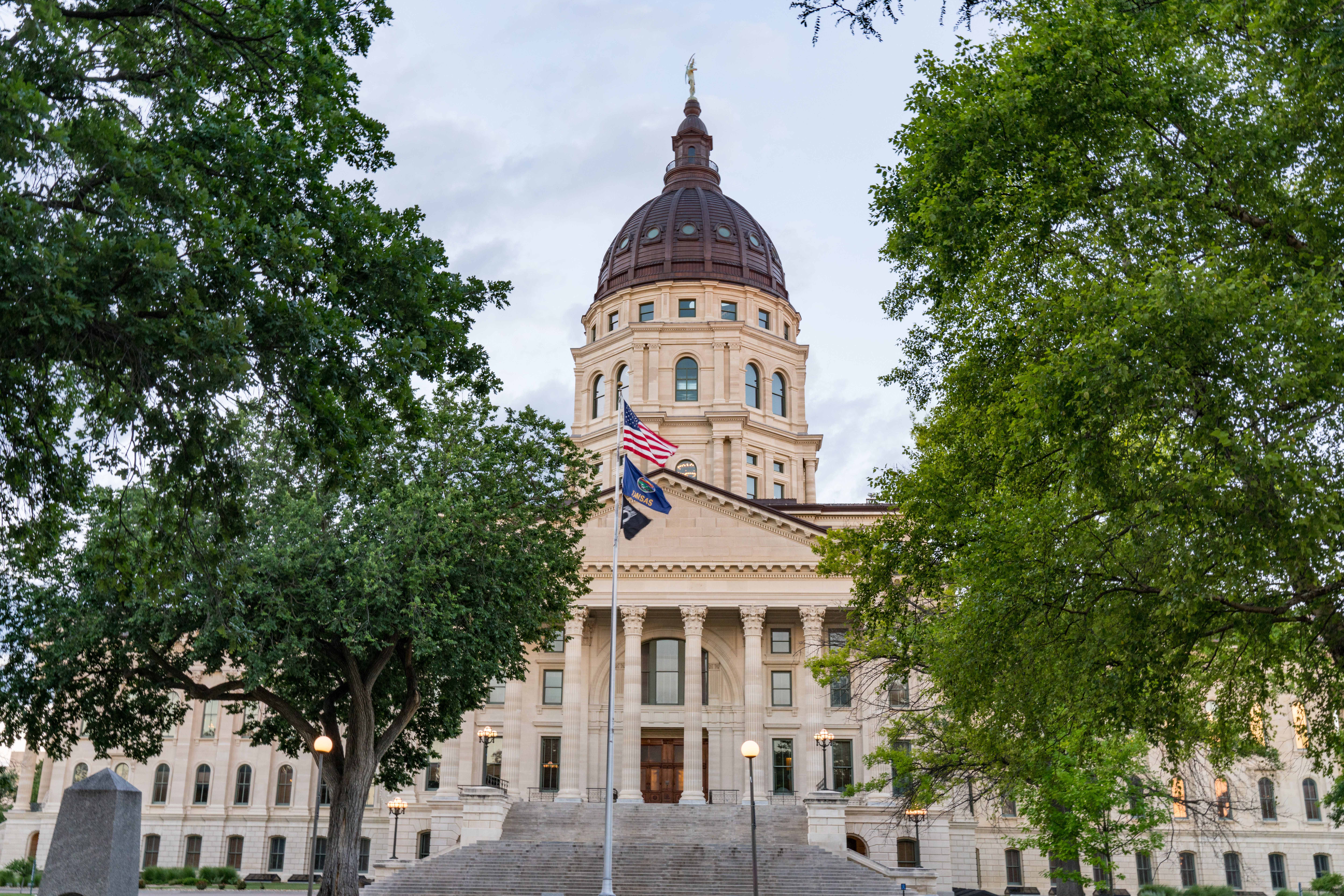 By Barbara Saldivar | Kansas | No Comments

The Kansas State Senate passed the Value Them Both Amendment (HCR 5019), moving Kansas one step closer to reversing a radical 2019 Kansas Supreme Court abortion ruling. The amendment was crafted to restore to the people of Kansas, through their elected officials, the ability to limit the abortion industry.

The Value Them Both Amendment is now in the House for consideration.

Last year, five activist judges sitting on the Kansas Supreme Court struck down a 2015 ban on the dismembering of children still in the womb. These five activist judges ruled unconstitutional a law that outlawed the medical “practice” of dismemberment abortion where “doctors” knowingly dismember a living unborn child by extracting the unborn child one piece at a time from the uterus.

For more information on the bill:

Please Join Me in Prayer: Father, we thank you for the favorable passage of the Value Them Both Amendment from the Senate. Thank you for the legislators who stood firm and voted yes on the sanctity of life. We now ask for your hand of favor as the amendment is voted on in the House. “I know that You can do all things, And that no purpose of Yours can be thwarted.” – Job 42:2