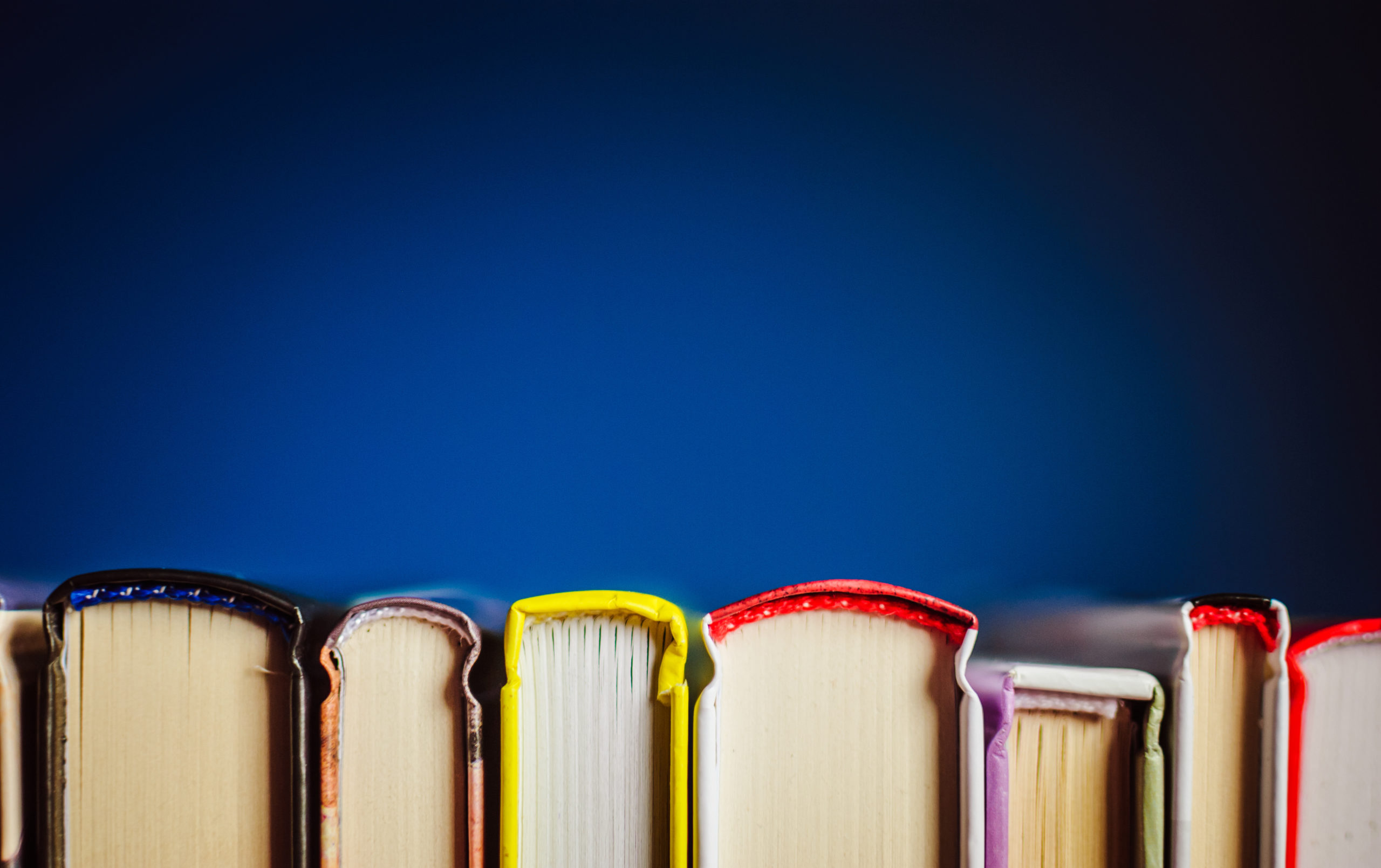 Shining a Light on Education

I believe it was Voltaire who said, “Common sense is not so common.” Such is the case for the educational bureaucracy suffocating our children’s future with their sociological experiments in public schools. Parental involvement and transparency seem like common sense requirements to any successful public-school program, but not according to the radicals who so often have taken over education in our cities and states. They are hurting our kids, putting on them unnecessary burdens to satisfy their personal cravings while actively shielding themselves from accountability by keeping parents in the dark.

The age of Tik Tok has exposed how a disturbing number of teachers use their classrooms for self-affirmation, with many planning their “coming out” as LGBTQ+ as teaching exercises, or tricking students into pledging to the LGBTQ+ flag, or incentivizing them to attend Antifa rallies for classroom credit, or promoting Critical Race Theory (CRT) themes to shame white students about their “privilege.” The list is endless.

The curriculum and books assigned are often chosen to support these same radical ideas. Iowa Gov. Kim Reynolds (Republican) recently brought attention to one book being used. In a recent interview, she quoted from the “memoir-manifesto” called “All Boys Aren’t Blue” by the self-identified “non-binary” author George Johnson. The scene she mentioned describes a graphic and disturbing sexual act between two cousins, both male. I will not quote the passage as it is too graphic, but, just so you get a taste, it starts with, “You told me to take my pajamas, my pajama pants … You then took off your shorts, followed by your boxers.”

There are hundreds of books like this in our K-12 school libraries all over the country. Some may be in your child’s school. But you are kept in the dark by design.

The answer to the works of darkness is always light. This is the invitation that Paul gives us in Ephesians 5:11 to “Take no part in the unfruitful works of darkness, but instead expose them.”

In that spirit, I want to highlight for you one effort that every state should take up. These are efforts to require school curriculum, resources, and training materials to be posted and easily searchable to the public online. If your state does not have this law, I encourage you to approach your elected state representative or senator with the idea. Christopher Rufo at the Manhattan Institute, who has been an important voice exposing the CRT tentacles in our society, has a model bill called “A Model for Transparency in School Training and Curriculum,” which can be a useful starting point.

But a number of states have similar legislation in the works — Arizona, Utah, Indiana, Pennsylvania, West Virginia, among others.

Transparency is the key. No longer should school bureaucracies be able to shield bad actors within our education system, as they have done for years.

But rest assured that school bureaucracies will not give up that power easily. It must be demanded. By you and me.