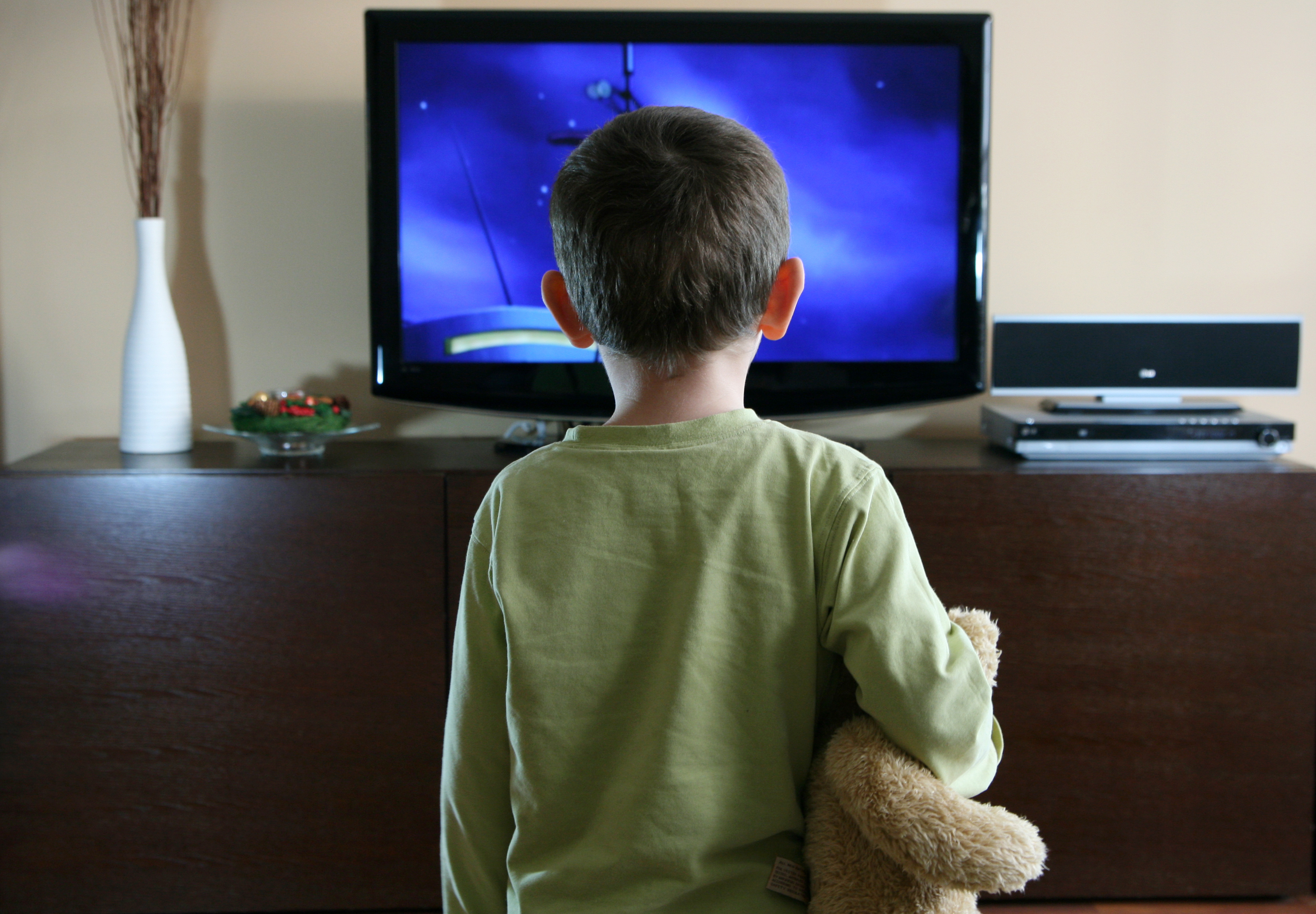 CWA’s CEO and President Penny Nance spoke to media about age-based television content ratings. Her comments followed the release of a new research report that shows there is substantially more profanity and violence in youth-rated shows now than ten years ago yet nothing has been done to fix the rating system.

“The women I represent are mothers, grandmothers, aunts, daughters, and granddaughters who are increasingly frustrated with the current television and movie rating systems that have proven to be inconsistent and unreliable.

An effort that was presented as aiming to benefit the public has in fact developed, unsurprisingly, into a system benefiting those who control it, the entertainment industry. TV is more dangerous for families today than it was before this system was devised.

You ask, “Are programs with violent, sexual, or other content that may be inappropriate for children being rated accurately?” No, they are not. Graphic sexual scenes, adult topics, violence, and profanity are routinely rated as appropriate for children.  And as this study shows, the networks have been adding more and more violence and profanity to primetime shows without adjusting the age-based rating to reflect those higher levels of adult content.”

See Some of the News Coverage Here: