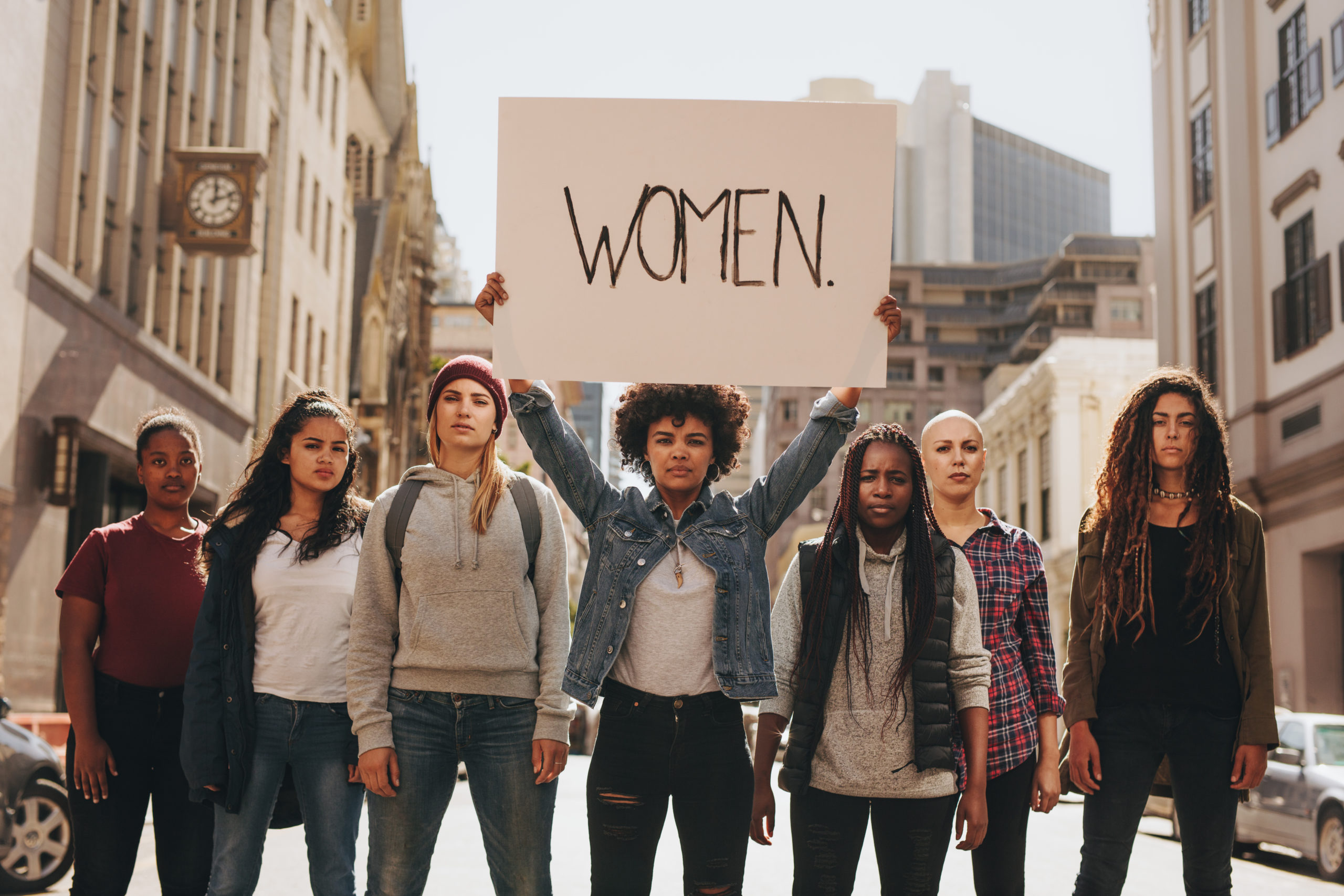 The Right Kind of Victims

The establishment media portrays the radical left as caring for “victims” in many contexts, but the reality is that they are laser-focused not on defending but on victimizing the right kind of people. For them, pro-life, pro-family, conservative Americans are the right kind of victims. Violence against them is understandable and even desirable.

But worse than merely the media portrayal is the fact that the federal government, under the Biden-Harris Administration, is entirely controlled by the radical left. They, too, ascribe to this warped philosophy. That is why the spectacle of January 6 is worthy of a multi-million-dollar investigation and media focus. In contrast, the attempted assassination of a U.S. Supreme Court Justice must be buried. One goes after the right kind of people. According to the left, both the January 6 investigation and the attempted assassination against Justice Brett Kavanaugh are going against those who deserve to be punished.

Attacks on abortion clinics in the past were intolerable and taken seriously. The FBI and DOJ were quickly mobilized. The full resources of the federal government were invested in protecting those injured. They were the wrong kind of victims… 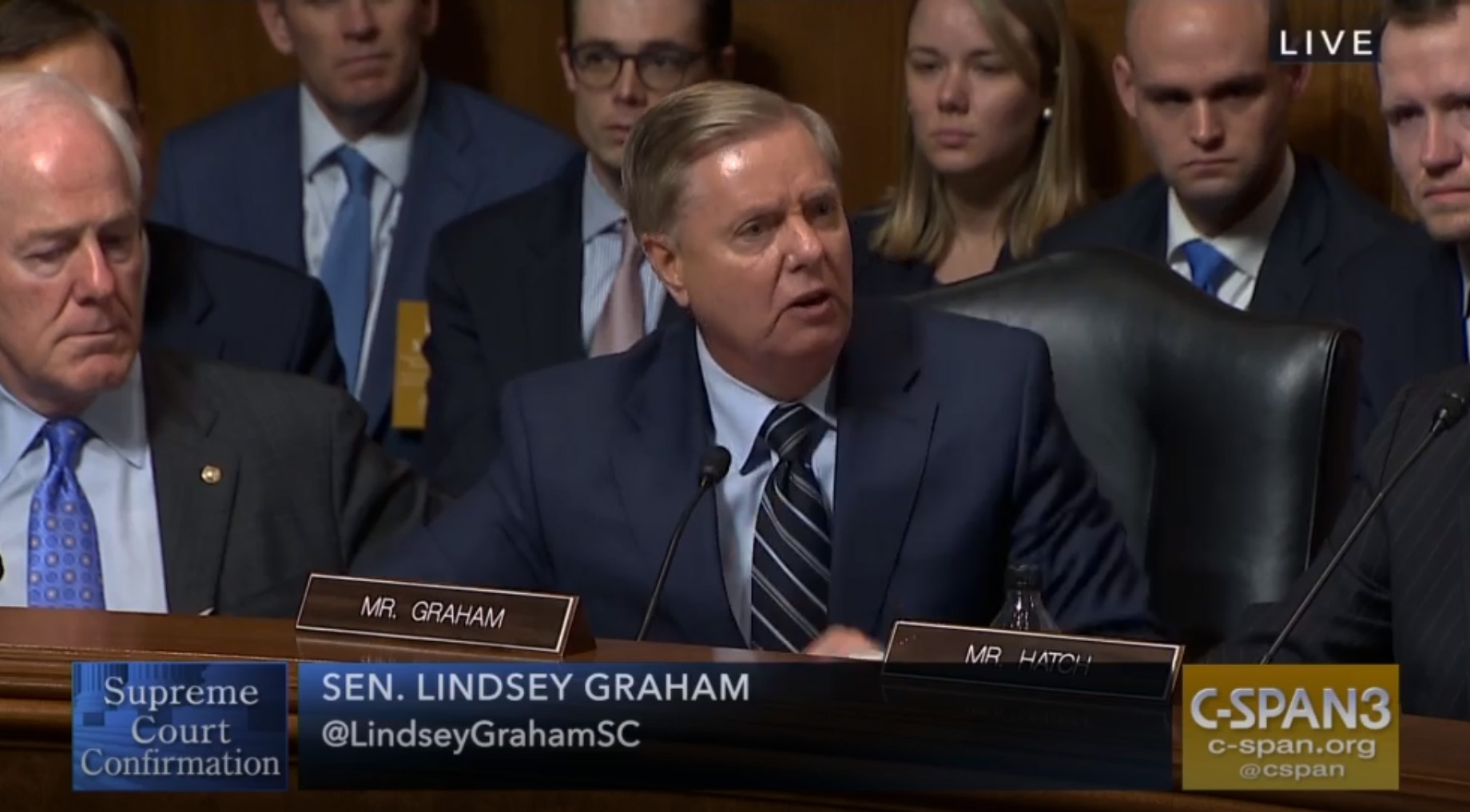 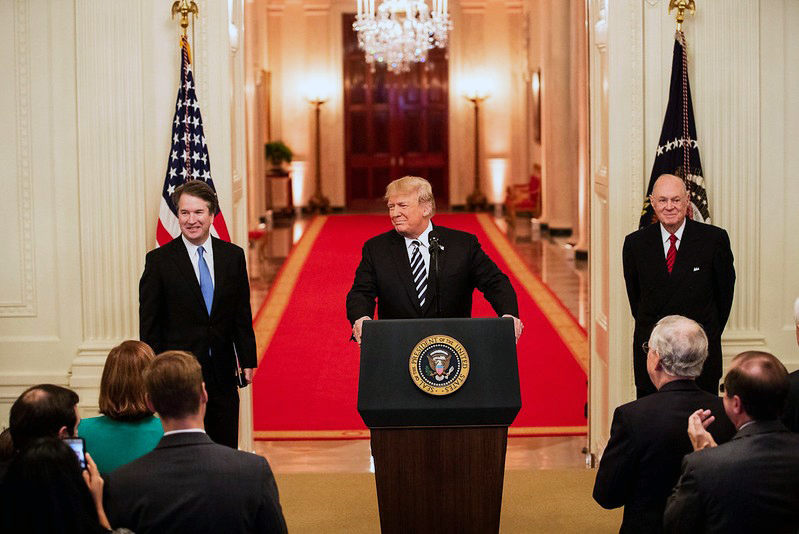 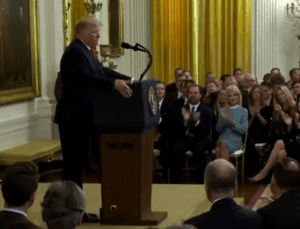