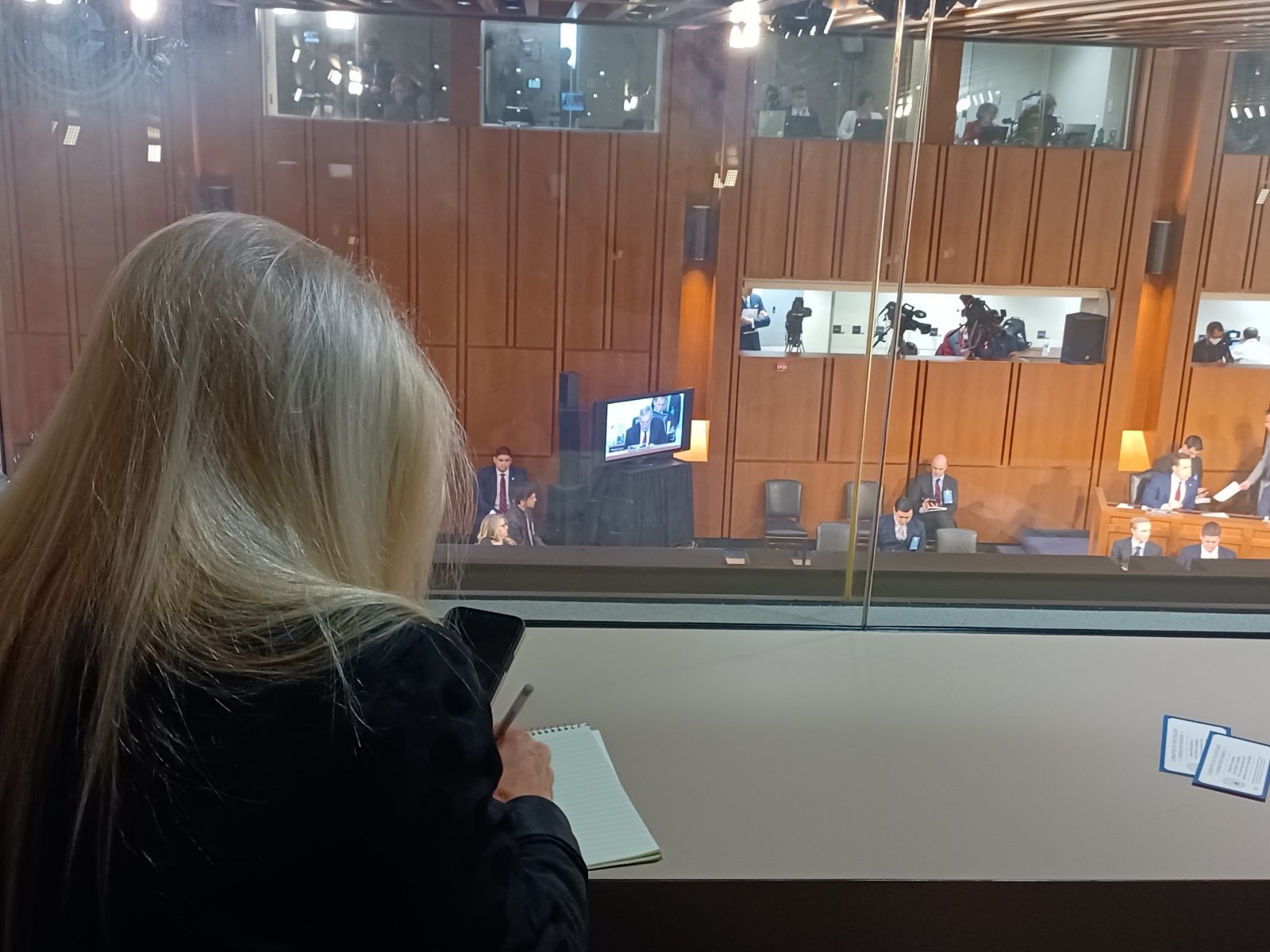 Early in the second day, the focus of the hearings for Ketanji Brown Jackson’s (KBJ) nomination to the United States Supreme Court was on a concerning pattern that has emerged where KBJ has given low sentences to defendants in possession of child pornography. Having given ample room for KBJ to explain her thought processes in these cases, we can say the explanations we heard were simply unsatisfactory.

Sen. Josh Hawley (R-Missouri), who had given KBJ the specific cases he was interested in, drilled down on one particular case that illustrates the problem. The clip is long, but it is eye-opening, I commend it to you in its entirety:

It is troubling, no doubt. Again, she was given time to prepare to answer questions about those specific cases, so to try to obfuscate the issue with a lack of record is not reasonable. The concern is compounded by the fact that Democrats have denied the Republicans’ requests to release the records from KBJ’s time in the Sentencing Commission.

Even Judiciary Chairman Sen. Dick Durbin (D-Illinois) seemed to agree with Sen. Hawley that the case was unacceptable and suggests it is Congress fault. He suggests that they need to pass a law to prevent judges like KBJ from enacting sentences like she did in that case. Watch:

Her performance devolved from there. She could not answer Sen. John Kennedy (R-Louisiana) when he asked her when does life begin, even though her advocacy for pro-abortion groups is well established. How can someone who doesn’t know when life begins fairly decide when life can be terminated?

The issue was explored further by Sen. Marsha Blackburn (R-Tennessee) who got some incredible confessions out of KBJ as she tried to distance herself from the language she approved of in a brief she cowrote calling pro-life advocates a “hostile, noisy crowd of ‘in-your-face’ protesters.” She apparently didn’t really mean it. She was just “lawyering,” you know. Take a look at this troubling exchange. Take special note of her admission that the Constitution says nothing about abortion, even as she apparently supports the Court in making up such rights by judicial fiat.

But the lowest point of the evening came when Sen. Blackburn tried to address the issue of gender with KBJ. The nominee could not even provide a definition of what is a woman. Apparently, one needs to be a biologist to define the term. Take a look for yourself:

How is a justice supposed to stand up for women’s rights if she cannot even tell you what a woman is? Her non-answer is revealing.

Concerned Women for America (CWA) has been at the hearings, monitoring closely every second. We have given her a fair hearing. But the bottom line after day two is that Judge Ketanji Brown Jackson simply cannot be trusted. Therefore, how could she be entrusted with a lifetime appointment to the nation’s highest court in the land? There are still a couple more days of hearings, but the damage she has done today seems too much for anyone to overcome.

What is the filibuster?

And why is it important to preserve it when it comes to legislation in the U.S. Senate?
CWA Filibuster FactSheet
Click here for a .PDF download. 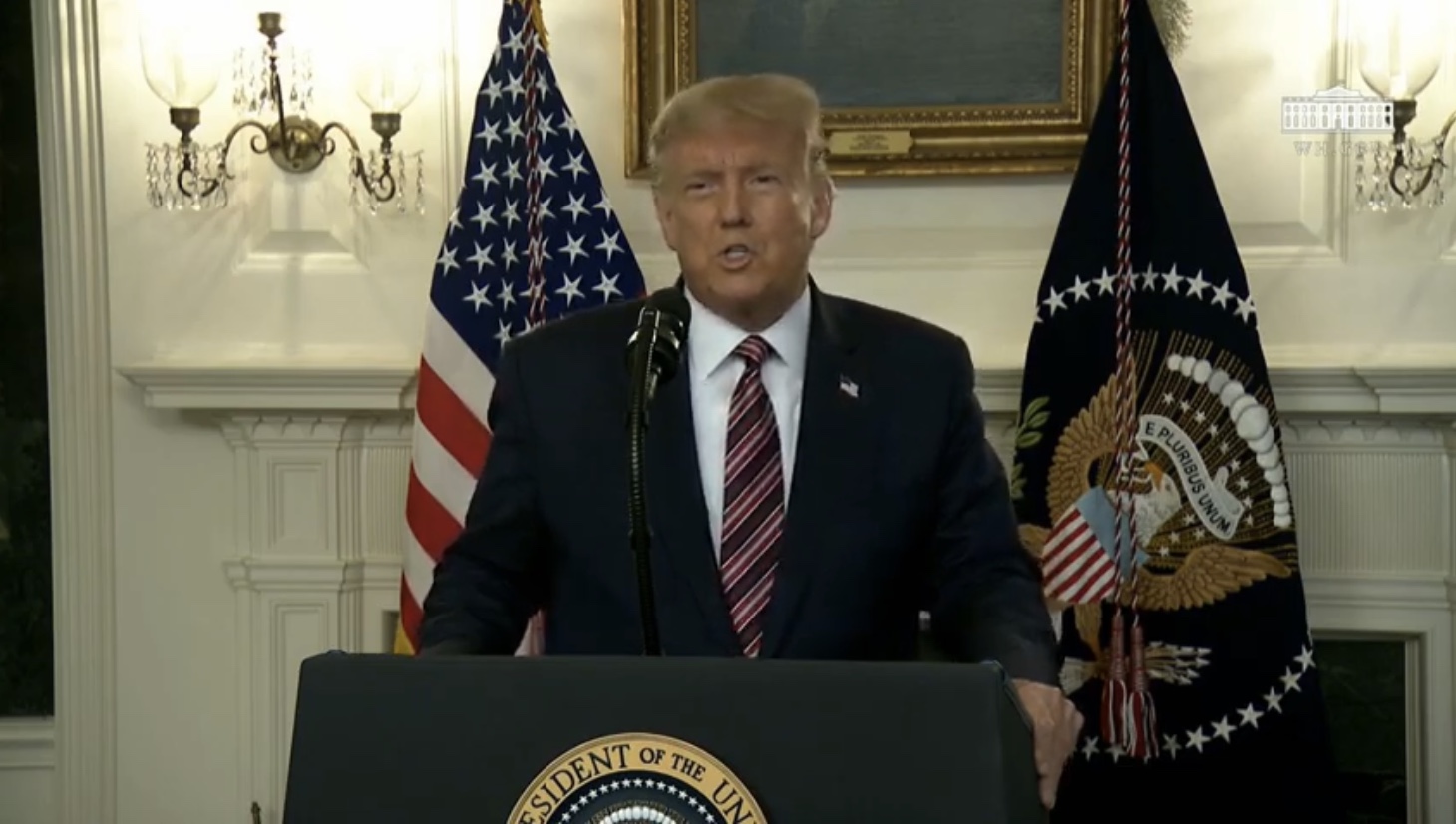 “Once again, President Trump puts the American people first with the release of this list. He continues to show that he respects and understands the constitutional structures that guard our liberties. His historic transparency should be enthusiastically received by all Americans, regardless of party affiliation.

“Conservative women, in particular, applaud the President for his unwavering commitment to the Constitution. Political activists on the bench are actually destructive for all Americans and especially for women. President Trump’s list shows that he understands the way to safeguard women’s rights and safety is to have impartial jurists who will not pick winners and losers based on the ever-evolving winds of cultural fads, but based on the intrinsic value we all share as creatures made in the image of God.

“The addition of names like Paul Clement, Sen. Ted Cruz, and Sen. Josh Hawley is a great encouragement to conservatives that President Trump’s commitments in this area are only increasing. He has already done a transformative work that will benefit the country for decades to come and now presents us with a promise to improve on his great work even more.

“Judicial nominations will be at the top of President Trump’s legacy. He gets the highest of marks from us.”