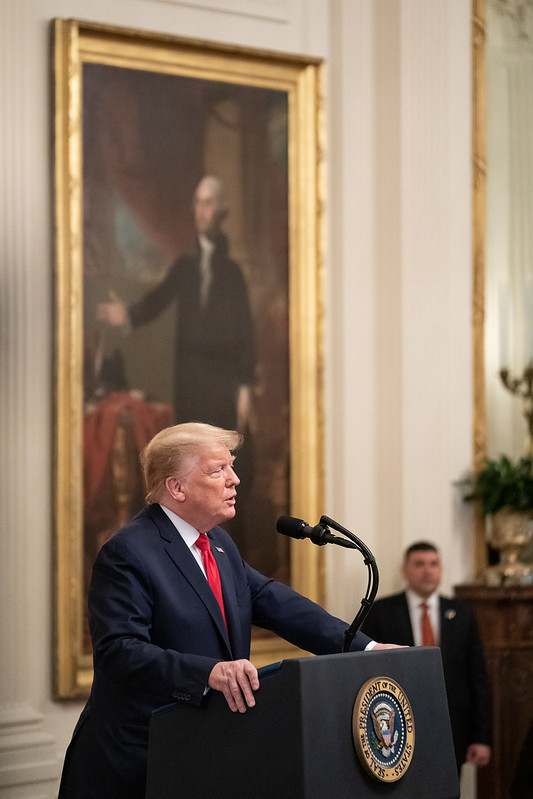 By Mario Diaz, Esq. | Blog, News and Events | No Comments

That is why they will not succeed. Americans know this is a politically motivated, completely mishandled process. President Trump will be acquitted, and he will win reelection.

But the violence done to the Constitution in the radical liberal’s feeble attempt to deliver on the promise they made long before— indeed, from the day the President was elected— to impeach him will have done lasting damage to our Republic. This is what the hundreds of thousands of Concerned Women for America (CWA) supporters around the country will remember as they pray for the President and the country and as they educate and mobilize their neighbors at election time. There will be a price to pay for this great injustice.