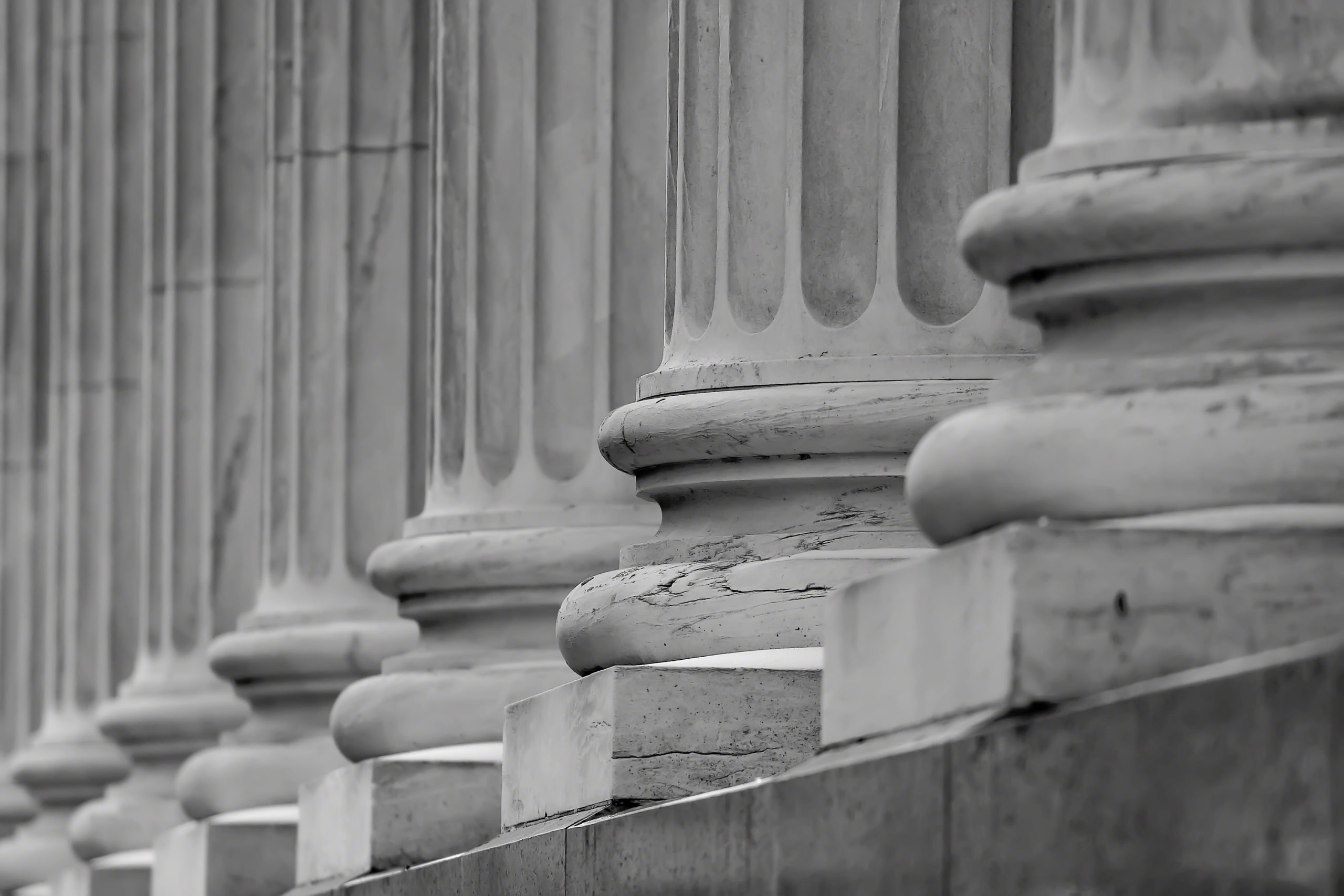 Steady as the Enemy Panics on Abortion

Let darkness squelch and screech at the loss of the sacrifices they value. The violent among them will stir up the multitudes to fulfill their vision and protest that the innocent are no longer as expendable. The undiscerning mob is sure to follow whichever way the wind blows, tossed to and fro — used, abused, and ultimately discarded.

They shall fail. The end of Roe is yet to be at the appointed time.

Remember how we have gotten to this point. Our almost 50 years of struggle against the evil of abortion centered not on legislation or legal battles but on prayer.

He who is able to give life and give it more abundantly told us that, as He reminded us, “The thief comes only to steal and kill and destroy” (John. 10:10). Darkness has its nature. It will act according to it. The desperation and hopelessness they feel will make them do irrational things.

But the people of God shall stand firm and take action (Daniel 11:32). Prayer is action.

Concerned Women for America (CWA) is making our Dobbs prayer guide available to you through this link.

Scripture tells us that we are “able to stand against the schemes of the devil” by putting on the whole armor of God (Ephesians 6:10-18). We stand:

The promised result is that we will “be able to withstand in the evil day, and having done all, to stand firm.”

Steady, then. We know where our hope is laid.

The leaked opinion is indeed promising—inspiring even. It states simple truths as it lays out Roe’s unethical, unconstitutional foundations. But we cannot reward the malicious tactics that have been used to release it to the public. So, we will wait until the official word from the Court, and then we will celebrate with thanksgiving to God, shining a light that darkness may flee.

The statement from CWA CEO and President Penny Nance, following the breaking news, laid out this righteous vision:

“This appears to be another attempt by the Left to intimidate the justices to uphold a law that is clearly unconstitutional. On the contrary, these tactics should only embolden the Court to stand firm on law and principle. Chief Justice John Roberts must take charge of his court and issue this decision as soon as possible, sending a clear message that the Court will never be intimidated.

“The hundreds of thousands of members of Concerned Women for America remain prayerful and cautiously optimistic as we work to provide loving alternatives to the violent ending of a human life through abortion.”