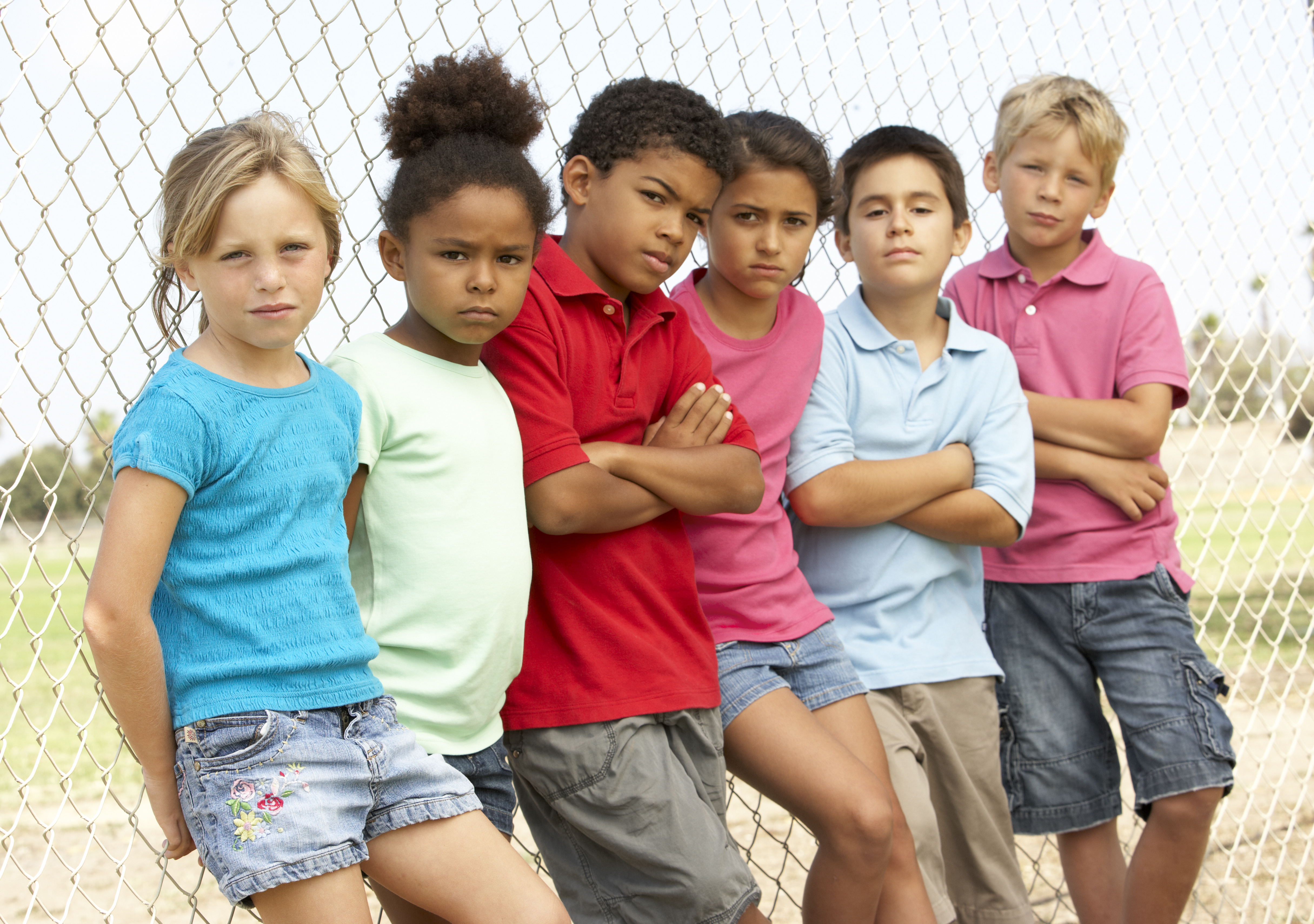 Biden’s Department of Health and Human Services (HHS) has proposed a rule to redefine “sex” to include “sexual orientation,” “gender identity,” and “termination of pregnancy” in Section 1557 of Obamacare and other federal health programs.  Like Title IX in education, the Biden Administration wants to force its abortion and gender ideology agenda through a rewrite of sex discrimination rules in American health care.

Nowhere in federal law is sex discrimination defined to cover abortion or abusive gender transition treatments on children.  For ethical doctors, these procedures are not “health care;” they are violations of an oath to “do no harm” and sound medical practice.