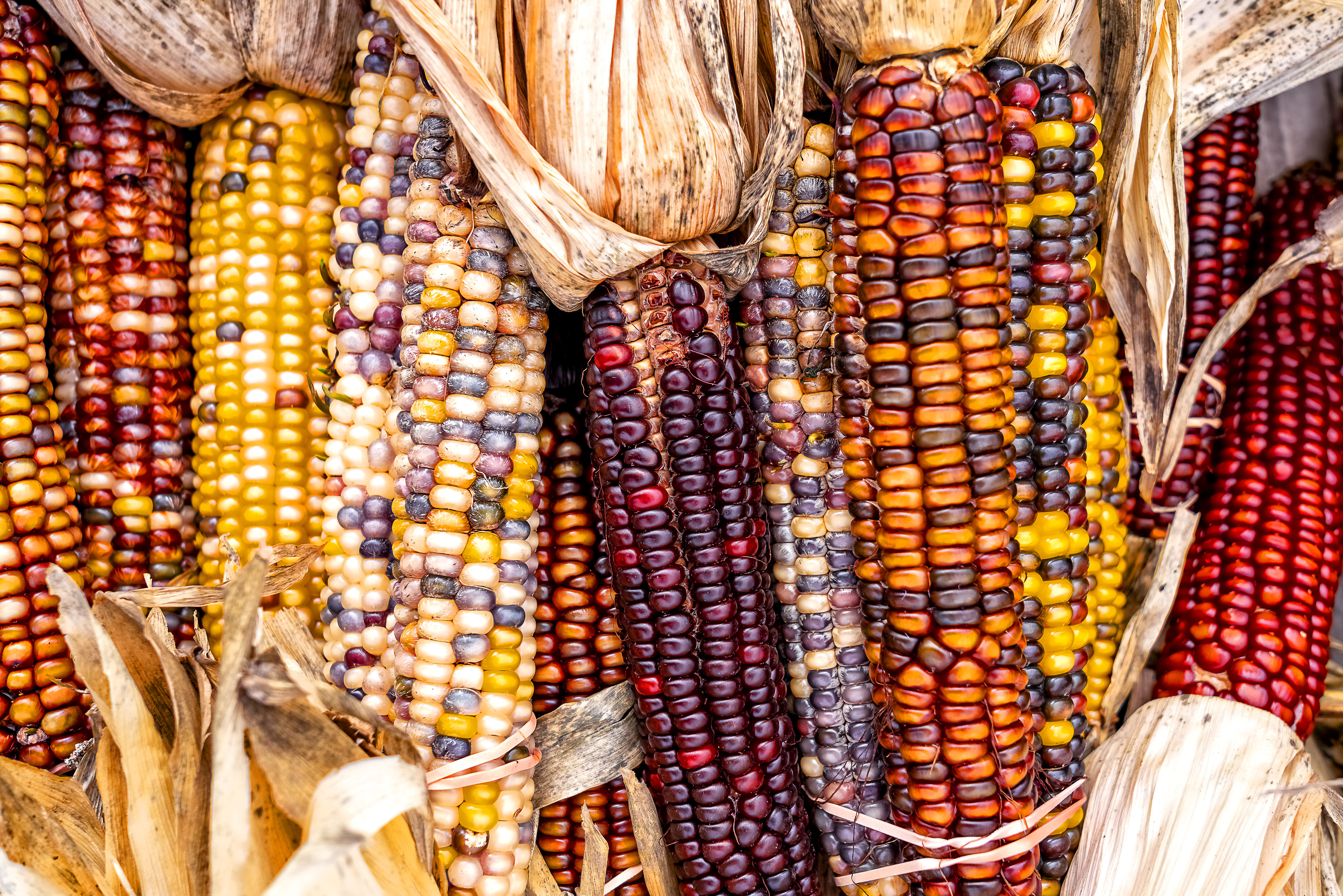 Thanksgiving, the anthem of our nation

By Tanya Ditty | Blog, News and Events | No Comments

Thanksgiving is deeply embedded in the historical framework of this great nation. While the first Thanksgivings were celebrated by both Virginia and Massachusetts settlers in the New World, November 26, 1789, was the first official Thanksgiving Day. President George Washington set that day apart for the nation to give thanks, and the presidents to follow continued the tradition.

However, it was President Abraham Lincoln who issued the Thanksgiving Day proclamation which prompted the holiday we know and love today.

“It has seemed to me fit and proper that they should be solemnly, reverently, and gratefully acknowledged as with one heart and one voice by the whole American people. I do, therefore, invite my fellow-citizens in every part of the United States, and also those who are at sea, and those who are sojourning in foreign lands, to set apart and observe the last Thursday of November next as a Day of Thanksgiving and Prayer to our beneficent Father who dwelleth in the heavens. And I recommend to them that, while offering up the ascriptions justly due to Him for such singular deliverances and blessings, they do also, with humble penitence for our national perverseness and disobedience, commend to His tender care all those who have become widows, orphans, mourners, or sufferers in the lamentable civil strife in which we are unavoidably engaged, and fervently implore the interposition of the Almighty hand to heal the wounds of the nation, and to restore it, as soon as may be consistent with the Divine purposes, to the full enjoyment of peace, harmony, tranquillity, and union.”

It was a proclamation made on October 3, 1863 — almost exactly in the middle of the Civil War. In a period of time when our nation was most deeply divided and the American spirit of unity was in tatters, our leader asked us to give thanks. As brother fought against brother, our president asked us to set aside a day to recognize the Lord’s deliverance and blessings. It was in the midst of that darkness that President Lincoln implored the nation to come together in prayer for peace, harmony, tranquility, and union.

It’s striking to me that we hold elections in the same month as we celebrate Thanksgiving. Was it purposeful, the timing of those two events? Elections, whether they should be or not, can be so deeply divisive. But we have a built-in reminder, just three weeks later, to put it all aside and give thanks.

So this month, as we move past an election cycle and on to Thanksgiving, choose unity, prayer, and thankfulness. Set aside time to thank God for His deliverances and blessings. Bow with humble penitence for our national disobedience. Commend to our Father in Heaven every American who has become a widow, orphan, mourner, or sufferer this year. Implore our Savior to heal the wounds of our nation and restore peace, harmony, tranquility, and union.