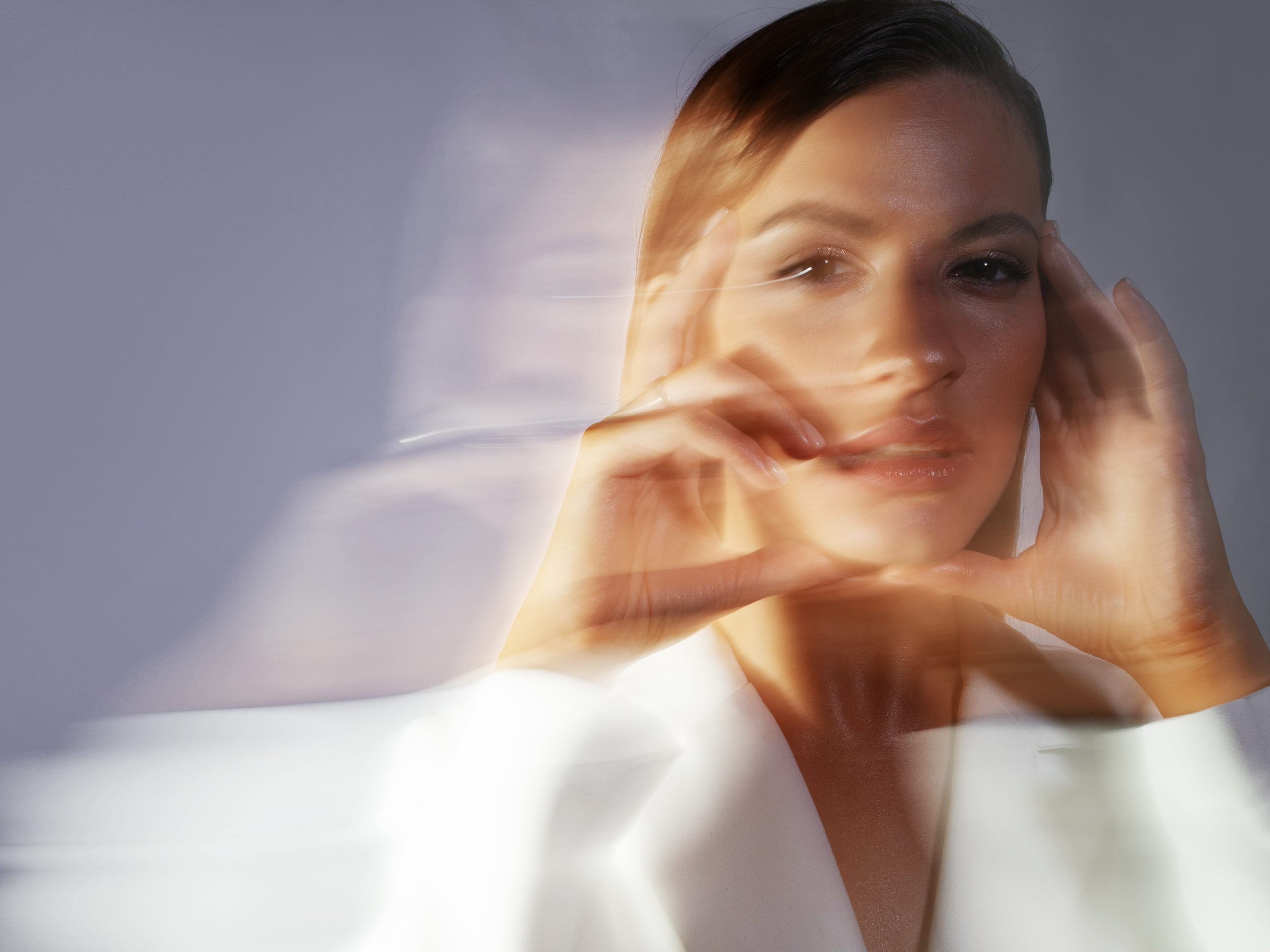 Who defines what is? It’s a strange question. Most people would struggle to even grasp the question at first. The point is reality. Who defines it? The Founding Fathers had a beautiful way of describing things that are “self-evident.” All men are created equal. Says who?

Reality says—truth. But the truth is under assault in our day and age. The Founders embraced a Judeo-Christian worldview precisely because it best describes (helps explain) the reality of the human heart and experience. It is self-evident that babies are born male or female. We can observe it and know that it is true. When we look at Scripture, we get insight into that observable reality. “So God created man in His own image, in the image of God He created him; male and female He created them.” (Genesis 1:27)

Science, of course, confirms it, as science is based on scientific observations. Our biological makeup, physical, chemical, and psychological, bears witness to that reality. As scientific advancement gives us more information about DNA and XY chromosomes, we only gain more evidence of what is a well-established fact.

But from the beginning, the garden’s serpent came to question what was. “Did God actually say?” was its attack then. It still is today. We must realize that this is the battle, in politics, the culture, the church, within your very soul! We either hold on to reality or succumb to the enemy’s manipulations.

Redefining reality does not change it. A man is not a woman because he believes he is a woman. He does not become a woman if everyone else around him goes along with it. He and those going along with it are living a lie and lies will always conflict with reality. You may believe you are the man of steel, but you step in front of a bullet at your peril…