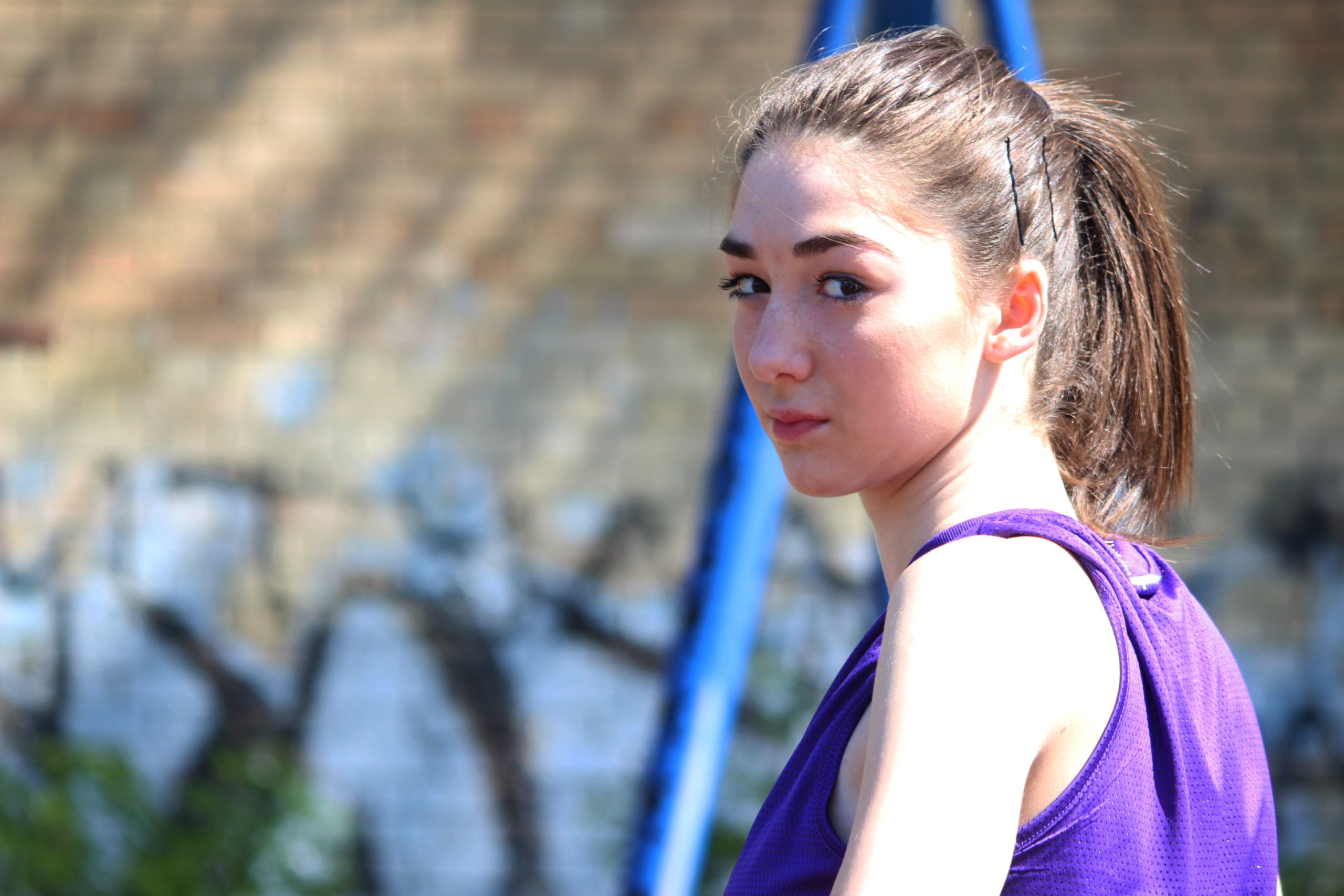 The Future of Female Sports in Missouri – It Depends on You!

By a 6-3 vote, the Senate Education Committee voted SB781, the “Save Women’s Sports Act,” out of committee. Concerned Women for America (CWA) of Missouri and Young Women for America testified in favor of the bill. The bill, sponsored by Sen. Mike Moon (R-District 29), is now in the full Senate. You can read more about SB781 here.

The “Save Women’s Sports Act” (SB781) will prohibit biological men from competing on women’s scholastic sports teams. It would ensure that female athletes will continue to be afforded the opportunity to compete on a level playing field.

Since 2021, almost every state has attempted to protect female athletes. Fourteen states have passed bills into law to protect women’s sports. Sadly, far-left activists are aggressively opposing the bill and are working hard to intimidate members of the Missouri General Assembly from supporting it. Engage today to help stop their efforts!

ACT TODAY! Please contact your State Senator through our Action Center HERE and urge them to protect women’s sports. Girls should not be forced to compete against men playing on women’s sports teams.

Please pray for your state senator by name. Pray for boldness and wisdom, and protection. Pray for the bill sponsor, Sen. Mike Moon, as he leads the fight on this issue. Pray that he will remain strong in the face of any pressure, adversity, and attacks.

Be sure to share this information with like-minded family and friends.