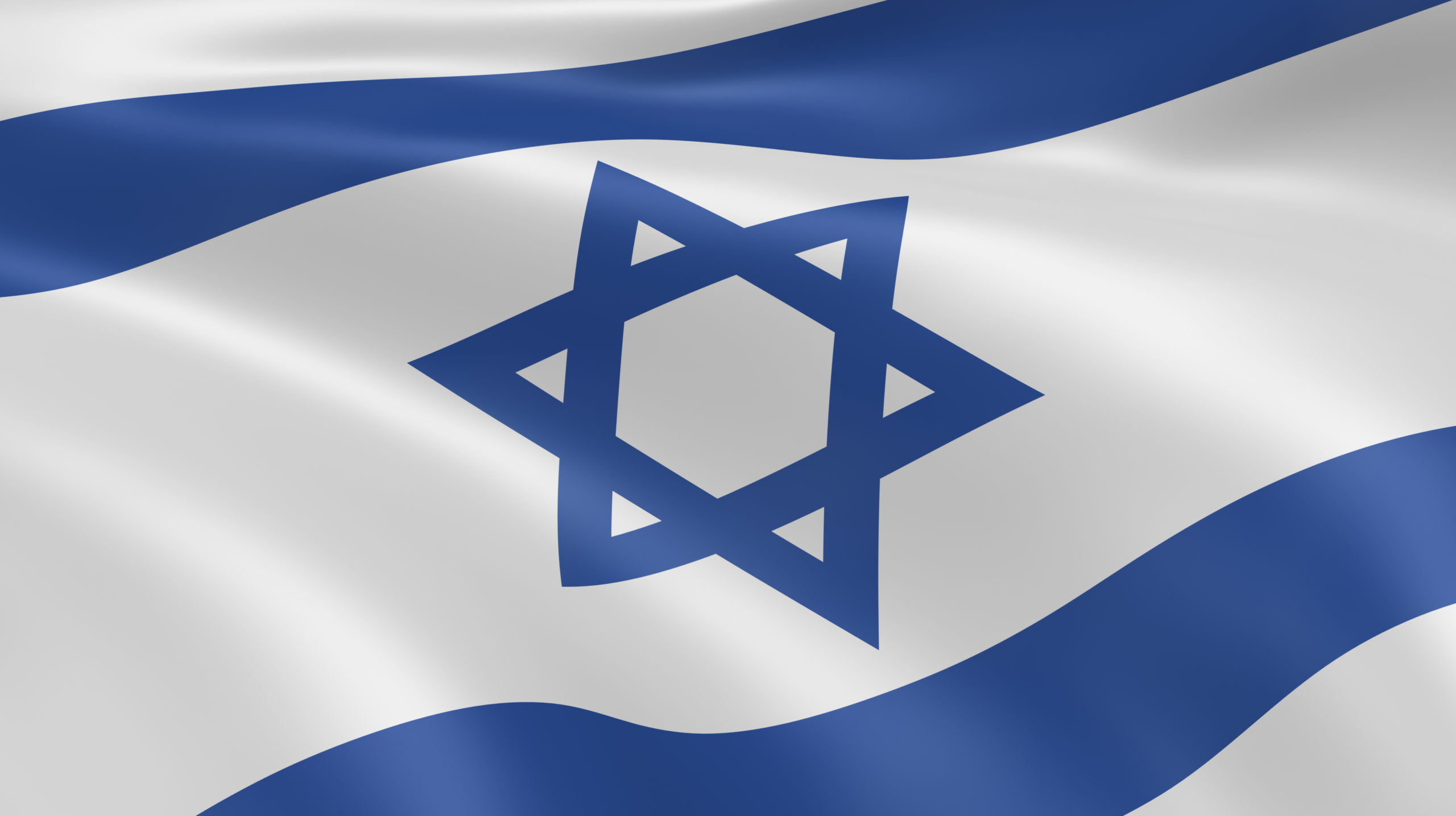 By Tanya Ditty | California, News and Events | No Comments

Concerned Women for America signed onto a letter to Randi Weingarten, president of the American Federation of Teachers, concerning the recent adoption by two American Federation of Teachers (AFT) affiliates in California of anti-Semitic resolutions that falsely accuse Israel of “apartheid and war crimes” and that formally endorse the Boycott, Divest, and Sanction (BDS) movement. The goal of the BDS movement is the destruction of Israel. 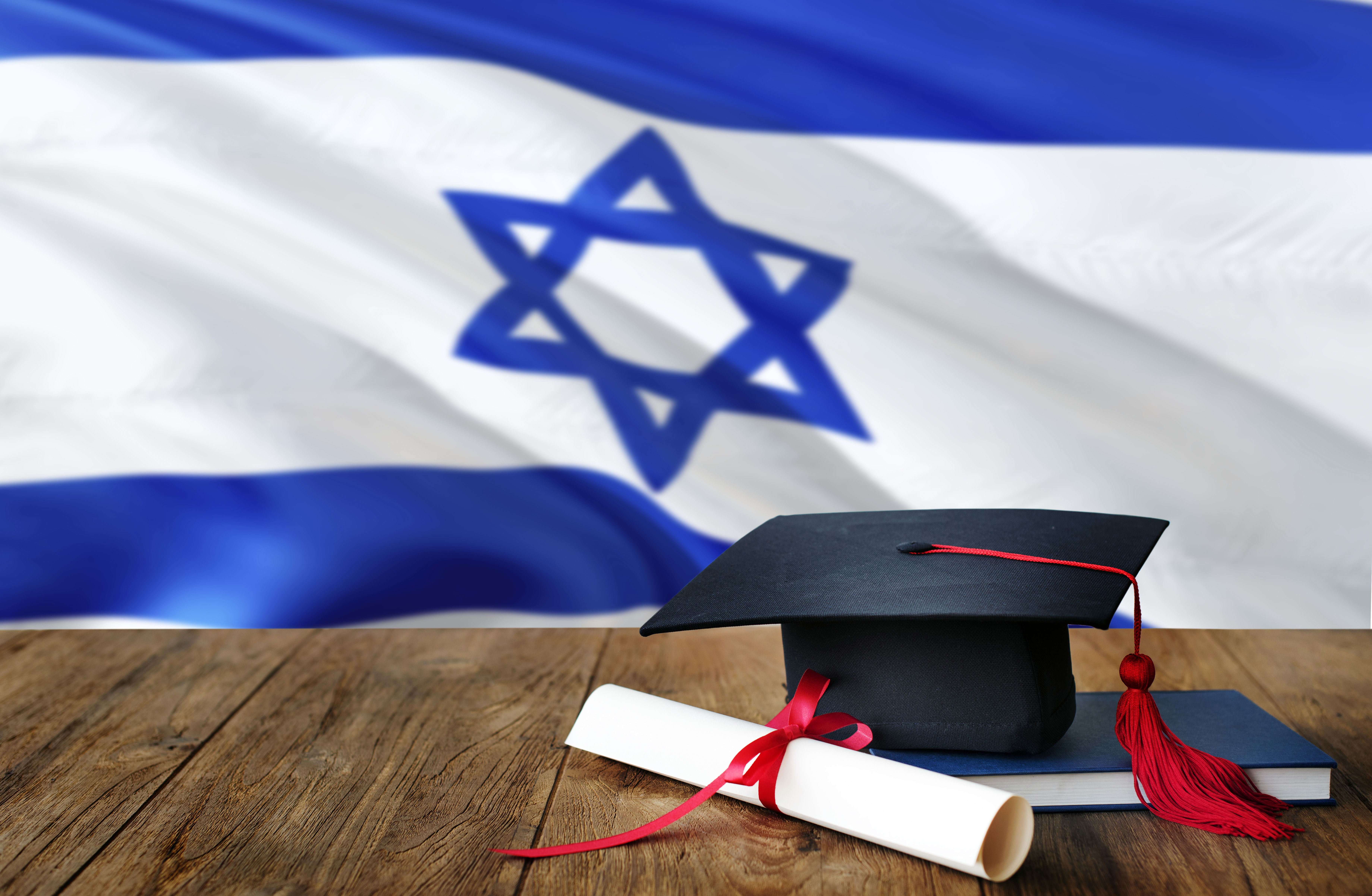