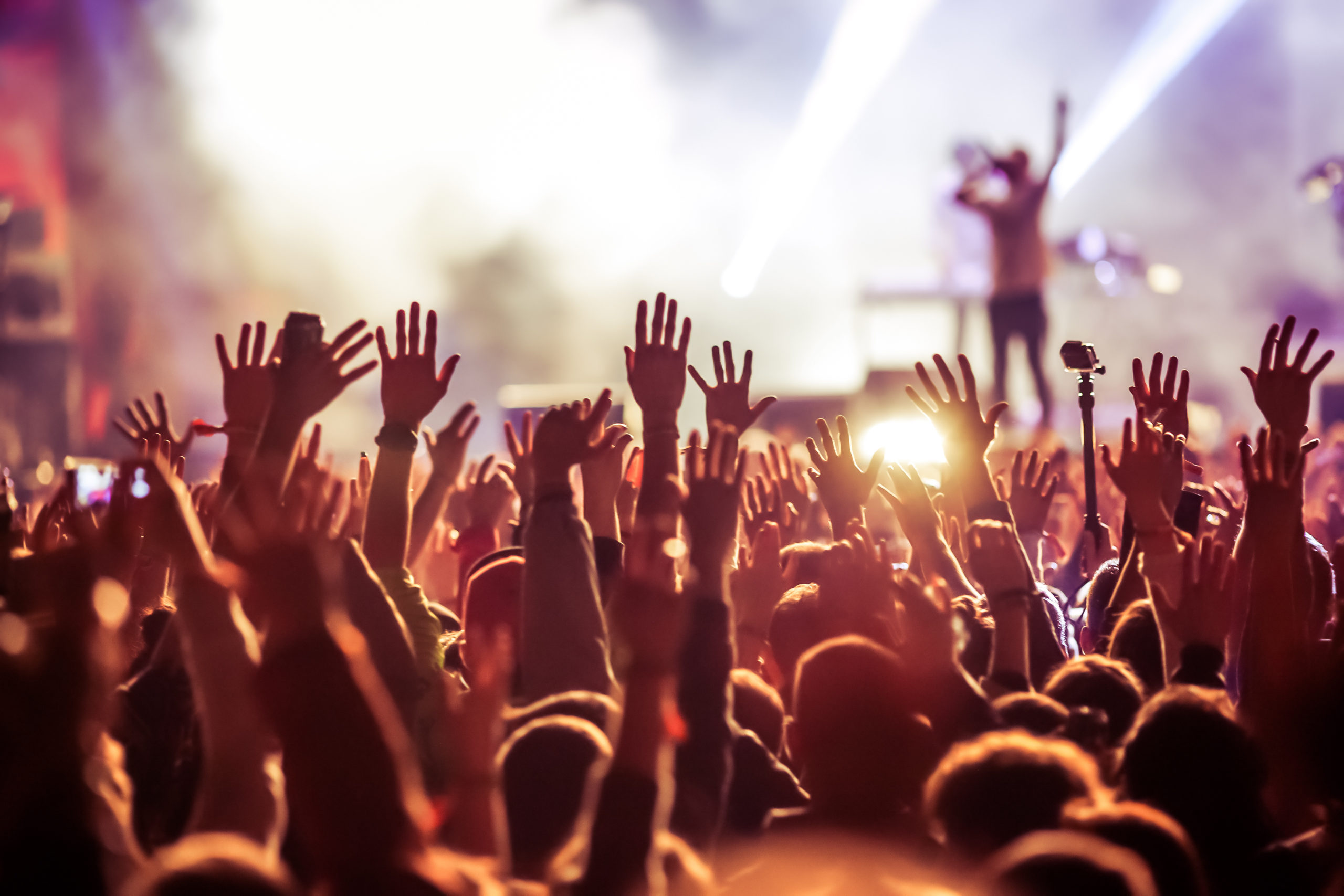 Disturbing Astroworld incident is a reminder

By Deanna Drogan | Defense of Family, News and Events, YWA | No Comments

Nine dead. Many more hospitalized. Shallow breath. Loss of vision. Screams for help. But the show must go on, right?

Writing this was complicated because I don’t think anyone, including attendees, truly knows what happened at American rapper and record producer Travis Scott’s chilling Astroworld Festival on November 5.

What seems to be a consistent story is that the crowd surged towards the stage, and people were trampled and shoved, resulting in multiple fatalities and many injuries.

The world wants us to believe that it doesn’t matter what we consume, the people with whom we surround ourselves, or the atmospheres in which we engage, but the tragedy at Astroworld proves the opposite is true.

According to the Wall Street Journal, it was towards the beginning of the performance that concertgoers began to compress towards the front of the stage, causing panic. “People began to fall out, become unconscious, and it created additional panic,” stated Houston’s Fire Chief, Samuel Peña.

Fox News reported over 300 were treated at a field hospital on site. Investigations into whether attendees were stabbed with syringes and injected with drugs are being held.

As if this event could not get even more disturbing, it was reported that the youngest individual to be injured and hospitalized was just nine years old, and among the victims who died, the youngest was just 14-years old.

Unfortunately, this kind of barbaric atmosphere is nothing new for Scott. In fact, in the past, concert chaos has been encouraged by the 30-year-old rapper. In 2017, Scott was arrested for inviting fans to rush the stage. Scott also has a history of publicly bragging about injured concert members.

Multiple concert attendees have described demonic energy and satanic symbolism at the event. The mainstream media has quickly relegated these firsthand accounts as QAnon conspiracies.

While we cannot confirm all of these theories, the deaths, injuries, claims that attendees felt like they were in Hell, stage styled like the gates of Hell, Scott’s shirt that appeared to look like people walking through a portal and turning into demons – and last but not least, the absolute profane music being performed, could lead us to believe that maybe, just maybe, there was quite a bit of Satanic activity going on at this event.

This brings us back to the very issue we continue to see become a more and more consistent pattern in our society: the poisoning of the minds of our youth.

Where are the parents? Who in the world is allowing their young child to listen to “songs” filled with horrendous profanity, let alone attend a whole event dedicated to listening to them?

One of the sneakiest lies that the Enemy continuously whispers to this culture is that it really doesn’t matter much with what we fill our minds, what we put in front of our eyes, what we let pass through our ears, the atmospheres in which we put ourselves.

In a depraved culture that lacks a fear of God, it is no surprise that media sources are making a joke out of the satanic theories about Astroworld. Little do they know that an atmosphere where the Enemy is not only present but welcomed is a recipe for absolute chaos and confusion.

No one deserved to die or be hospitalized at this horrific event. It should be a reminder to all of us that this cultural battle we fight is not one of flesh and blood. It is a spiritual battle. Pray for all who were hurt, pray for the families who lost loved ones, pray for Scott’s salvation, pray for parents to better protect the minds of their children, and ultimately pray for our society to wake up and call out evil for what it is.