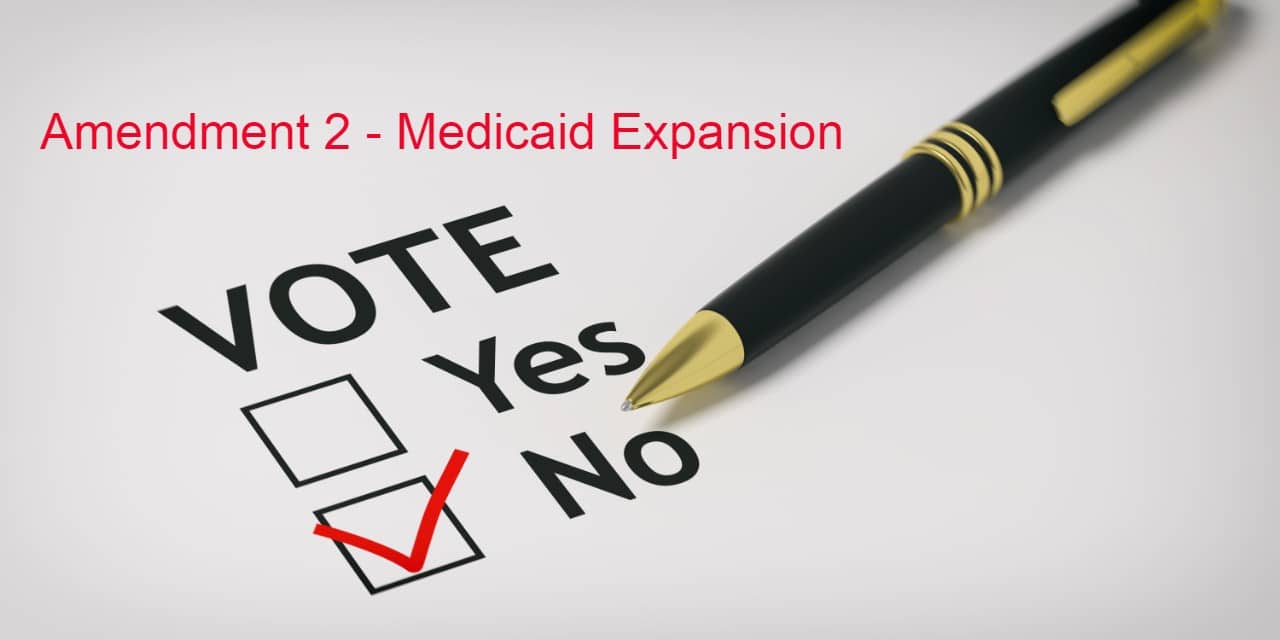 Amendment 2 – Medicaid Expansion of Eligibility Is Wrong for Missouri

There will be a proposition on the ballot statewide on August 4, 2020. Amendment 2, which will greatly expand the eligibility to qualify for Medicaid. Concerned Women for America Legislative Action Committee (CWALAC) recommends a NO vote on the amendment for these reasons:

“Defend the cause of the poor and the fatherless! Vindicate the oppressed and suffering! Rescue the poor and needy! Deliver them from the power of the wicked!”