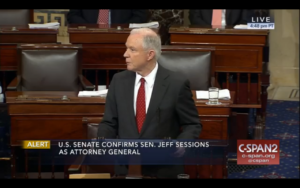 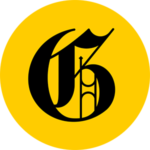 Sessions, a Mobile native who represented the state in the U.S. Senate, will be the first Alabamian to be named U.S. Attorney General.

Sessions ‘not a racist,’ says son of black couple once prosecuted for voter fraud

AL.com
“I have known Sen. Sessions for many years, beginning with the voter fraud case in Perry County in which my parents were defendants. My differences in policy and ideology with him do not translate to personal malice. He is not a racist,” the Perry County commissioner said in a statement. “As I have said before, at no time then or now has Jeff Sessions said anything derogatory about my family. He was a prosecutor at the Federal level with a job to do. He was presented with evidence by a local District Attorney that he relied on, and his office presented the case. That’s what a prosecutor does. I believe him when he says that he was simply doing his job.”

The Sessions Smear
Politico
Sessions will likely prevail, but not before his name is dragged through the gutter in an execrable exercise in contemporary racial politics. 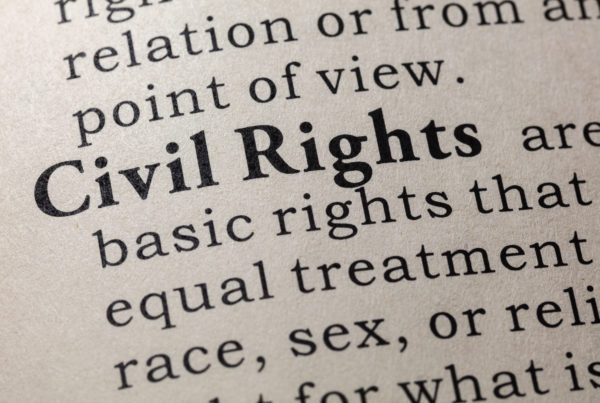 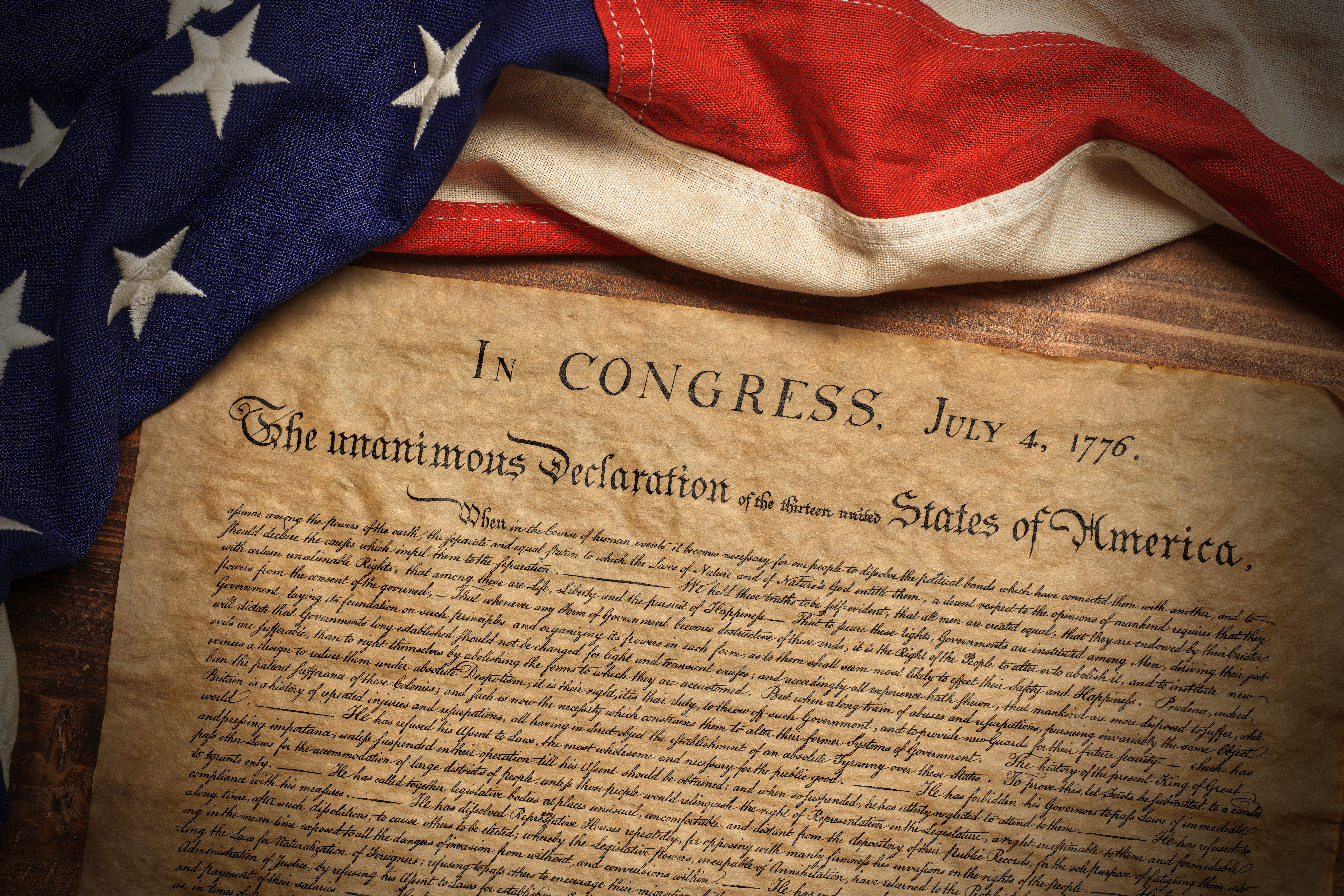 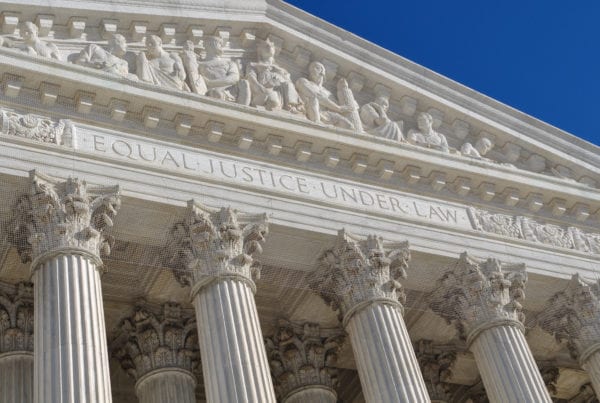 The U.S. Constitution Series – Part I

Concerned Women for America (CWA) General Counsel Mario Diaz, Esq. takes us on a journey to understand America’s founding documents and the principles which guard our liberty. Part I focuses… 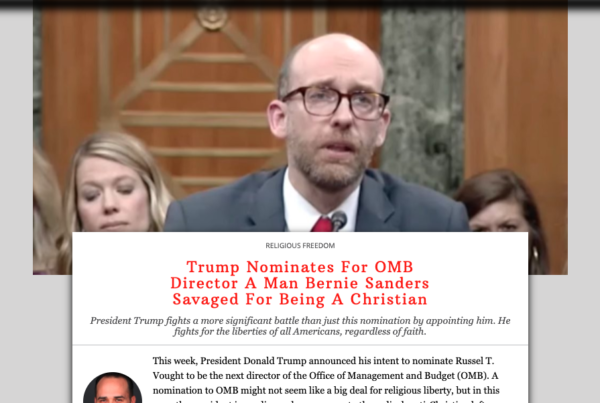 You might remember that Vought was viciously attacked for his Christian faith at his previous nomination hearings. Indeed, this reminds us the radical, anti-Christian left is now the mainstream of…