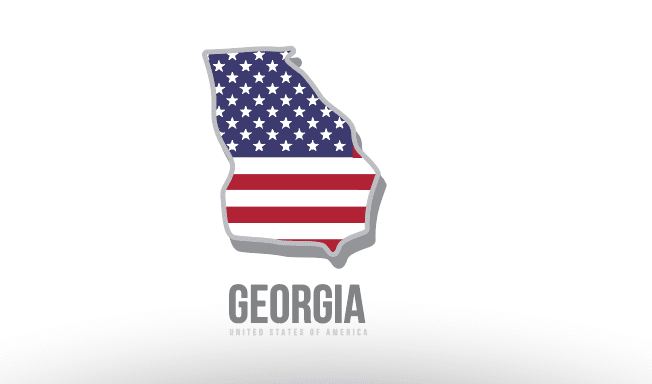 “Governor Kemp needs to know Kelly Loeffler would be the wrong choice for conservatives in Georgia and supporters of President Trump on several fronts. She sits on the board of a hospital in Atlanta that employs five abortionists and actually runs the largest training program for abortionists in Georgia. She is also part owner of the WNBA’s Atlanta Dream franchise. The WNBA has been an outspoken supporter of Planned Parenthood, even partnering with the pro-abortion organization in opposing President Trump’s pro-life policies. Likewise the WNBA has remained disturbingly silent about China’s persecution of the citizens of Hong Kong, even after an NBA general manager courageously spoke out about it. Ms. Loeffler also sits on the board of a psychiatric treatment facility that provides transgender affirming counsel to minors. Likewise she has given thousands of dollars in campaign contributions to liberal and pro-abortion candidates. There are better choices for Gov. Kemp when it comes to the next U.S. Senator from Georgia. Gov. Kemp has a list of fantastic pro-life candidates. We hope he doesn’t pick the one the pro-life community will have to oppose.”