Join Concerned Women for America (CWA) as we celebrate 40 years of being the nation’s largest public policy women’s organization with a rich history of helping our members across the country bring Biblical principles into all levels of public policy. 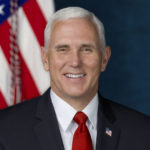 The Honorable Michael R. Pence is the 48th and current Vice President of the United States. He took on that role, after serving as the 50th Governor of Indiana from 2013 to 2017. Before that, the people of East-Central Indiana had elected him six times to represent them in Congress. His colleagues quickly recognized his leadership ability and unanimously elected him to serve as Chairman of the House Republican Study Committee and House Republican Conference Chairman. Throughout his career, Vice President Pence has established himself as a champion for life, limited government, fiscal responsibility, economic development, educational opportunity, and the U.S. Constitution. 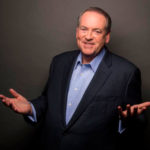 The Hon. Michael Huckabee served as the 44th governor of Arkansas from 1996 to 2007. He was a candidate in the United States Republican presidential primaries in both 2008 and 2016. Before being governor, he served as the Lieutenant Governor of Arkansas from 1993 to 1996. He is best-selling author, radio and tv commentator, minister, musician and public speaker. He is a beloved Conservative Christian voice whose television shows, first on Fox News Channel from 2008-2015 and now with Mike Huckabee Today on TBN have shaped American policy discourse and culture. 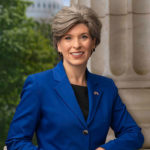 Senator Joni Ernst, native of Red Oak, Iowa, has dedicated her life to her state and country, having served in the military for over 23 years and now in the United States Senate. In November 2014, Joni was elected as the first woman to serve in federal elected office from the State of Iowa and also became the first female combat veteran elected to serve in the United States Senate. In Washington, Joni serves on five Senate committees of major importance to Iowans: Armed Services; Agriculture, Nutrition and Forestry; Environment and Public Works; Judiciary; and Small Business and Entrepreneurship. 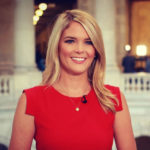 Abigail Robertson serves as the congressional correspondent for the Christian Broadcasting Network (CBN), where she covers lawmakers and legislation on Capitol Hill. Before joining CBN, Abigail worked as the New Media Director for a victorious congressional campaign before she switched gears from working in politics to covering it. She also serves on the Radio & Television Correspondence Association Executive Committee.

Concerned Women for America thanks the following organizations for their support of CWA 40th Anniversary Gala. 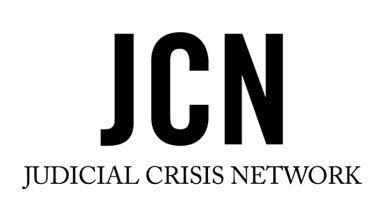