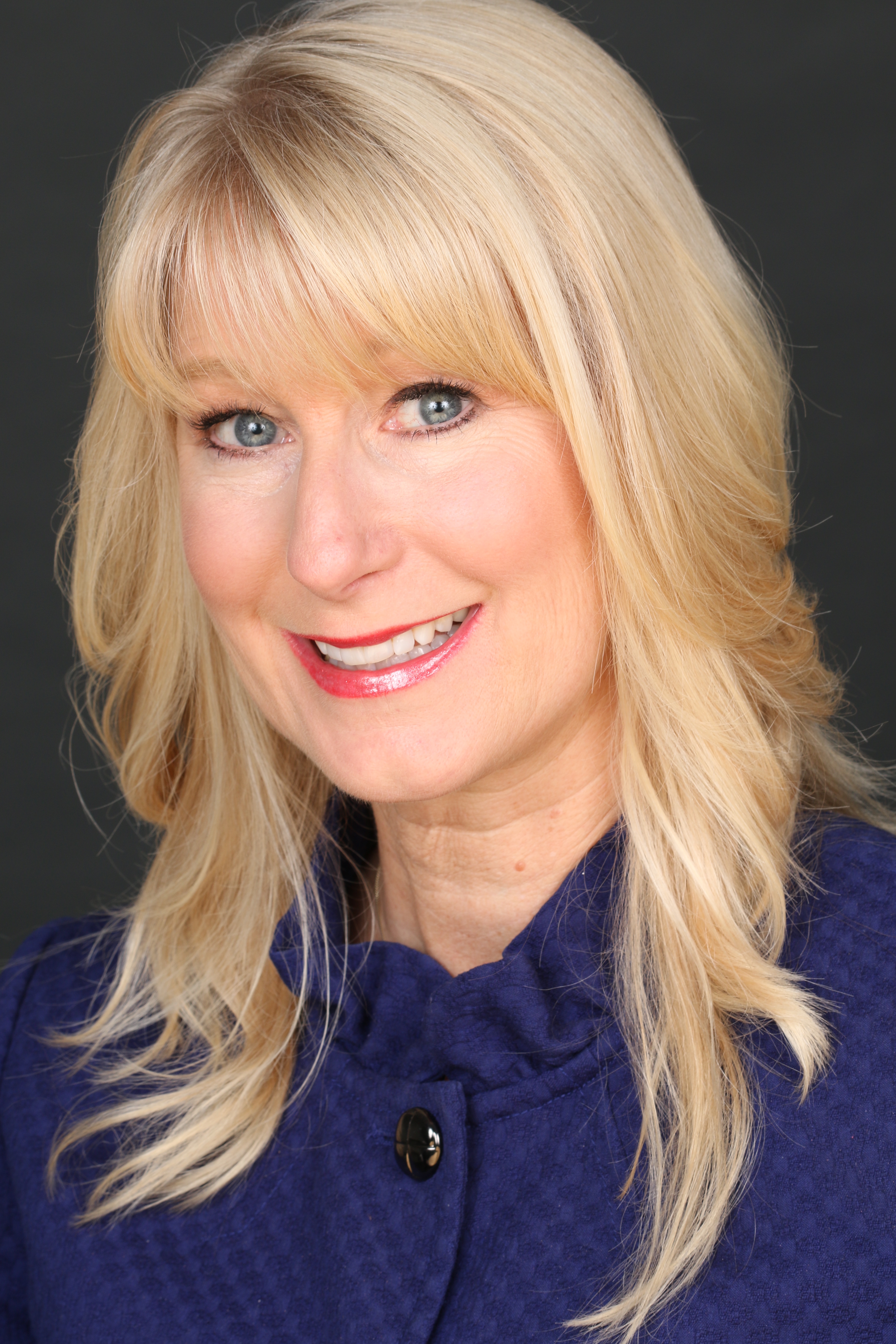 Dr. Toni DeLancey is the Chief Operating Officer at Concerned Women for America. In this position, Dr. DeLancey focuses on CWA’s organizational leadership and cohesiveness to achieve the CEO’s vision for the organization. Additionally, she oversees all communication activities including media relations, social media, and strategic communications.

She has held leadership and communications positions in the federal government including, most recently, as Deputy Director of Congressional & Public Affairs at the Farm Credit Administration. Prior to that she was Chief of Strategic Public Affairs at the Department of the Army and Senior Manager of Public Relations at the U.S. Postal Service. In each of these positions she managed and lead organization-wide public relations and communications activities and teams, including media relations, media training, strategic communications counsel to organizational leaders, corporate spokesperson activities, crisis communications, and social media execution.

Prior to her work in the federal government, Dr. DeLancey worked in broadcast journalism as a television news anchor, reporter, and producer at stations throughout the country – such as WDAF, Fox 4 in Kansas City; News14 Carolina (now Spectrum news) in Raleigh; and the Conus and Fox News Bureaus in Washington, DC, where she had the opportunity to work as an onsite producer at the White House, Capitol Hill, and State Department.

She kicked off her career serving as a Military Intelligence Officer in the United States Army in both the active and reserve components.

Dr. DeLancey and her husband, Doug, live in Arlington, VA. They have four children, Jay, Leah, Gina, and Claire. Their youngest, Claire, lives at home and attends middle school; their son, Jay, is an Ensign in the US Navy; their oldest daughter, Leah, attends Penn State University; and their daughter, Gina, attends The Citadel.