Our Experts, Staff, and Board of Trustees

Kenda Bartlett – Chief Administrative Officer
Kenda Bartlett is currently CWA’s Chief Administrative Officer. She previously served as Executive Director for the organization since February of 2012.  Kenda has been on staff at CWA for over 25 years. She oversees the Vice President of Field Operations and held the position of National Field Director herself since 2007. In that role, she oversaw the work that CWA leaders were doing across this country, building state and area organizations and training new directors to make an impact for righteousness in their state.  Read Full Bio

Toni DeLancey, Ph.D. – Chief Operating Officer
Dr. Toni DeLancey is the Chief Operating Officer at Concerned Women for America. In this position, Dr. DeLancey focuses on CWA’s organizational leadership and cohesiveness to achieve the CEO’s vision for the organization. Additionally, she oversees all communication activities including media relations, social media, and strategic communications. She has held leadership and communications positions in the federal government including, most recently, as Deputy Director of Congressional & Public Affairs at the Farm Credit Administration. Prior to that she was Chief of Strategic Public Affairs at the Department of the Army and Senior Manager of Public Relations at the U.S. Postal Service.  Read Full Bio 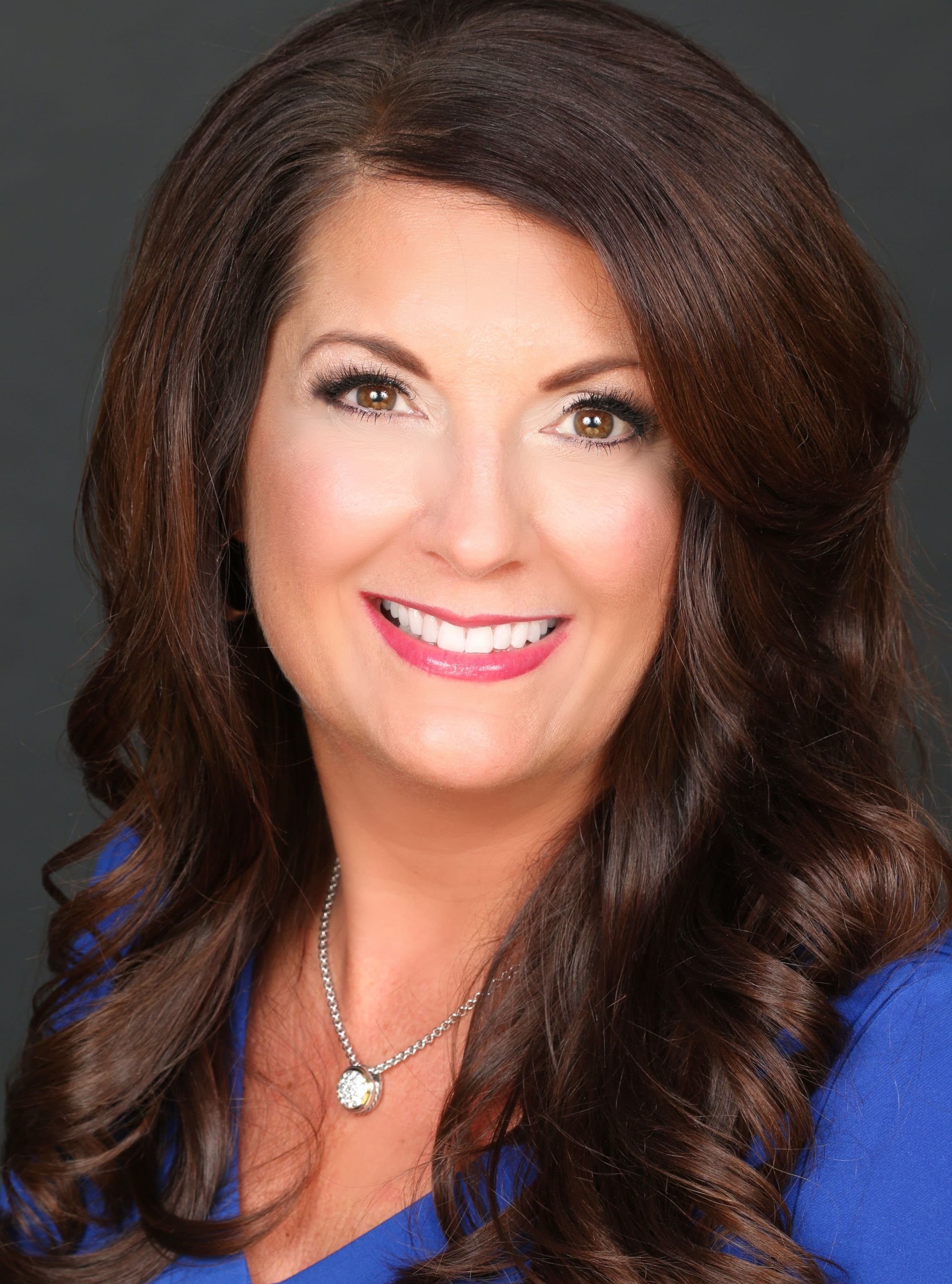 Denise Cappuccio – Chief Financial Officer
Denise Cappuccio has served as the CFO at Concerned Women for America since April 2016. She is originally from Long Island, New York and has worked over 20 years in the accounting field. After graduating from Hofstra University, Denise first started her career in 1995 at Ernst & Young LLP which was one of the “Big 6” accounting firms at that time. She worked at E&Y for four years and passed the New York State CPA exam during her time there. Denise has also held other roles in the corporate and non-profit sectors. Denise manages CWA’s finance department and she also serves on the executive leadership team where she assists in decision making for the organization. Read Full Bio 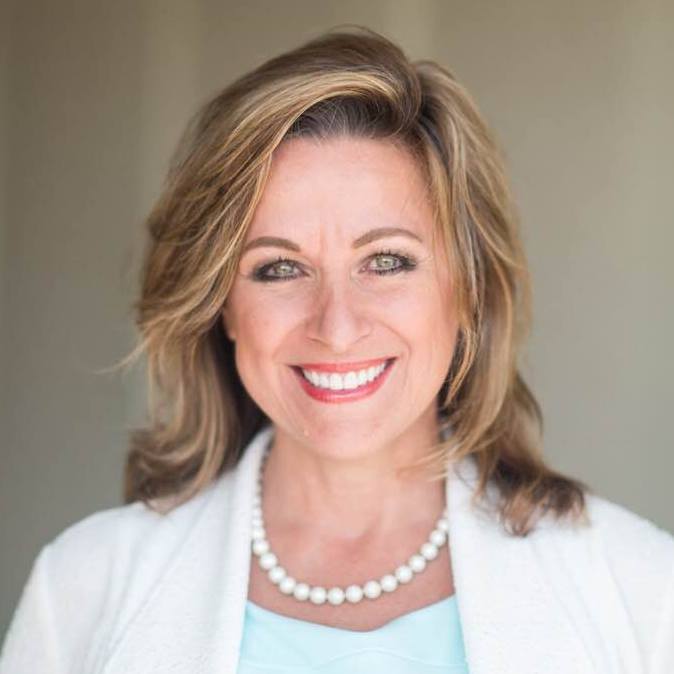 Sara Olson – Chief Advancement Officer
Sara Olson is the Chief Advancement Officer for Concerned Women for America. Sara looks for strategic ways to advance the mission of CWA, forging new national partnerships and stewarding some of CWA’s most treasured relationships. In her early career, Sara worked in sales training and management with The Southwestern Company. While she excelled in sales, she stepped into her role as a full-time mom when her first child was born. While fulfilling her role as a mother, Sara co-founded and oversaw Haystack Associates, an executive search firm serving national clients. Read Full Bio 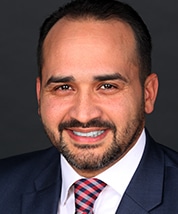 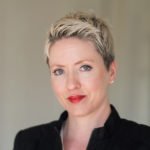 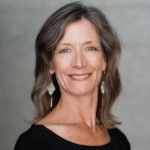 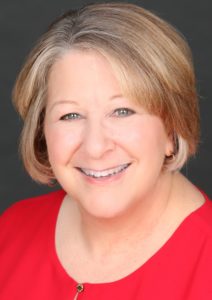 Tanya Ditty – Vice President of Field Operations
Tanya Ditty, CWA’s Vice President of Field Operations, has served in this capacity since November of 2018. In this role, Tanya is responsible for field growth and increasing the effectiveness of CWA in the states and YWA on college campuses to carry out CWA’s vision of impacting the culture for Christ through education and public policy. Tanya has been a CWA activist for over 30 years. Before her current position as National Field Director, Tanya served as CWA of Georgia’s State Director for over 15 years recruiting new members and Prayer/Action Leaders. Tanya is an experienced state-level policy leader with a record of effective leadership on challenging state issues. Read Full Bio

Danielle Buck – Senior Director of External Relations
Danielle Capper Buck: Raised in Ft Worth TX, Danielle is the daughter of two loving and devoted parents: Dr. David and Dianne Capper. After graduating from SMU Danielle moved to East Texas and worked as a TV news reporter for KLTV 7. Danielle worked in Media Relations, Medical Sales, Image Consulting and Strategic Marketing and more. She earned her MBA from Northwood University. Danielle began working for Concerned Women for America in DFW after the Lord moved mightily calling her to use her voice for the kingdom. She is the Senior Director of External Relations for CWA. 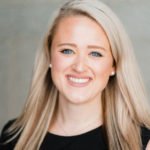 Jaime Ballew – Legislative Director
Jaime Ballew is the Legislative Director for Concerned Women for America and handles all legislation and regulatory matters that pertain to our seven core issues. Before joining the legislation department, Jaime served as the Online Communications Strategist for CWA and worked in Congressman Bob Goodlatte’s (R-VA) office. Jaime graduated Liberty University in 2015 with a degree in Government and Clinical Health Promotion where she also played volleyball. Jaime is a proud native of Staunton, Virginia and currently resides in Capitol Hill (D.C.) with her 7-year-old black Labrador named Savannah Grace. 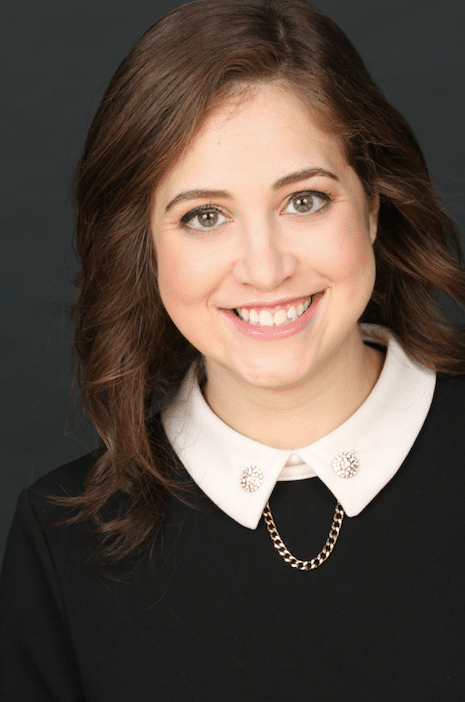 Ashley Traficant – Legislative Strategist
Ashley Traficant works as CWA’s Legislative Strategist. A native of Northern Virginia, Ashley caught the politics and policy bug at an early age. As part of the legislative team since 2016, she serves as a bridge between the legislative and international affairs departments. While working on all seven of our core issues, Ashley is especially focused on policy and legislation regarding Israel and national sovereignty, including fighting anti-Semitism, BDS, and other policies focused on America’s international interests and the important American-Israel relationship. She also handles our education legislation. Ashley was a member of the 2017 class for the Heritage Foundation’s George C. Marshall Fellowship on Grand Strategy and Foreign Policy. Prior to joining the staff at CWA, Ashley served on the Hill in the office of Congressman Mark Meadows (R-NC) and was a board member for Concerned Women for America. While at Liberty University, Ashley was the Young Women for America chapter president for a time and received the 2016 Young Women for America Outstanding Leadership Award. Ashley graduated from Liberty University in May 2016 with a Bachelor of Arts in Government with a focus in International Relations.

Michelle Minor – Field Organization Coordinator
Michelle Minor, CWA’s Field Organization Coordinator, assists the National Field Director in encouraging, training, and overseeing CWA leaders around the country. Michelle has been on staff for over 25 years. Before her time at CWA, Michelle worked for Operation Rescue, where on her own time was frequently arrested for peaceful civil disobedience during events outside of abortion clinics across the country. Michelle is a graduate of Elim Bible Institute. While at Elim, she was one of three students who started a campus group called Action Now where they encouraged students monthly to be educated on the issue of abortion and to speak out against it through writing their representatives, attending rallies, marches, etc. Michelle enjoys spending time with her husband and pre-teen son as well as in her gardens. Keri Ann Thompson – Constituent Service Representative
Keri Ann Thompson is a wife and home-schooling mother of two who works remotely for Concerned Women for America (CWA) from her home in Texas.  She began her volunteer service for CWA when she was in junior high school- stuffing envelopes for her mother who was the state director in Georgia.  She has been a Prayer/Action Chapter Leader and an Area Director for CWA in both Missouri and Texas.  Her love for CWA has grown over the years and she was overjoyed to begin officially working with our team in 2017.  She has a Bachelor of Science degree in Criminal Justice with an Emphasis in Juvenile Delinquency from Missouri Western State University and a Master of Arts degree in Counseling from Midwestern Baptist Theological Seminary.  Keri Ann works with our Constituent Services, Field, and External Relations departments. Celso Wiggins – Staff Assistant
Celso has been with CWA for 30 years. Celso ensures all office operations are running smoothly and brings a level of calm enthusiasm to every task. CWA is blessed to have Celso on our team. 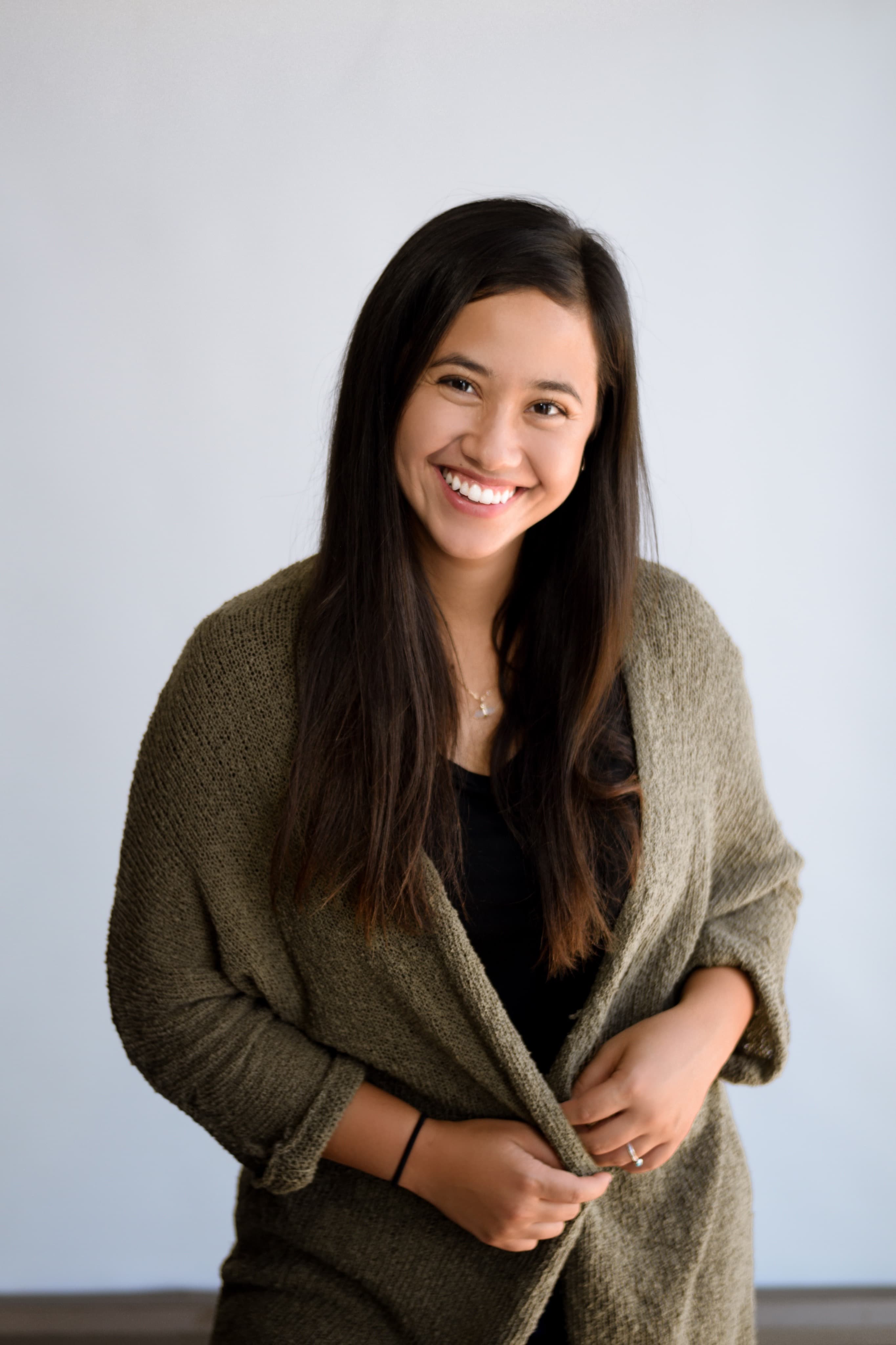